Wtd a power amp or integrated

Having a swop out, looking for something to tide me over, looks irrelevant ( can’t wait…) as above

Lopwell would be a good way to get it to me??
Oh yeah I’ve got a living voice SUT 1:10 if you’d rather a swap

And I forgot to say cheap, the loot has to go elsewhere

I have a Rogers Cadet 3 power amp lying about. You can have it on loan as long as you like, or buy it for £100. 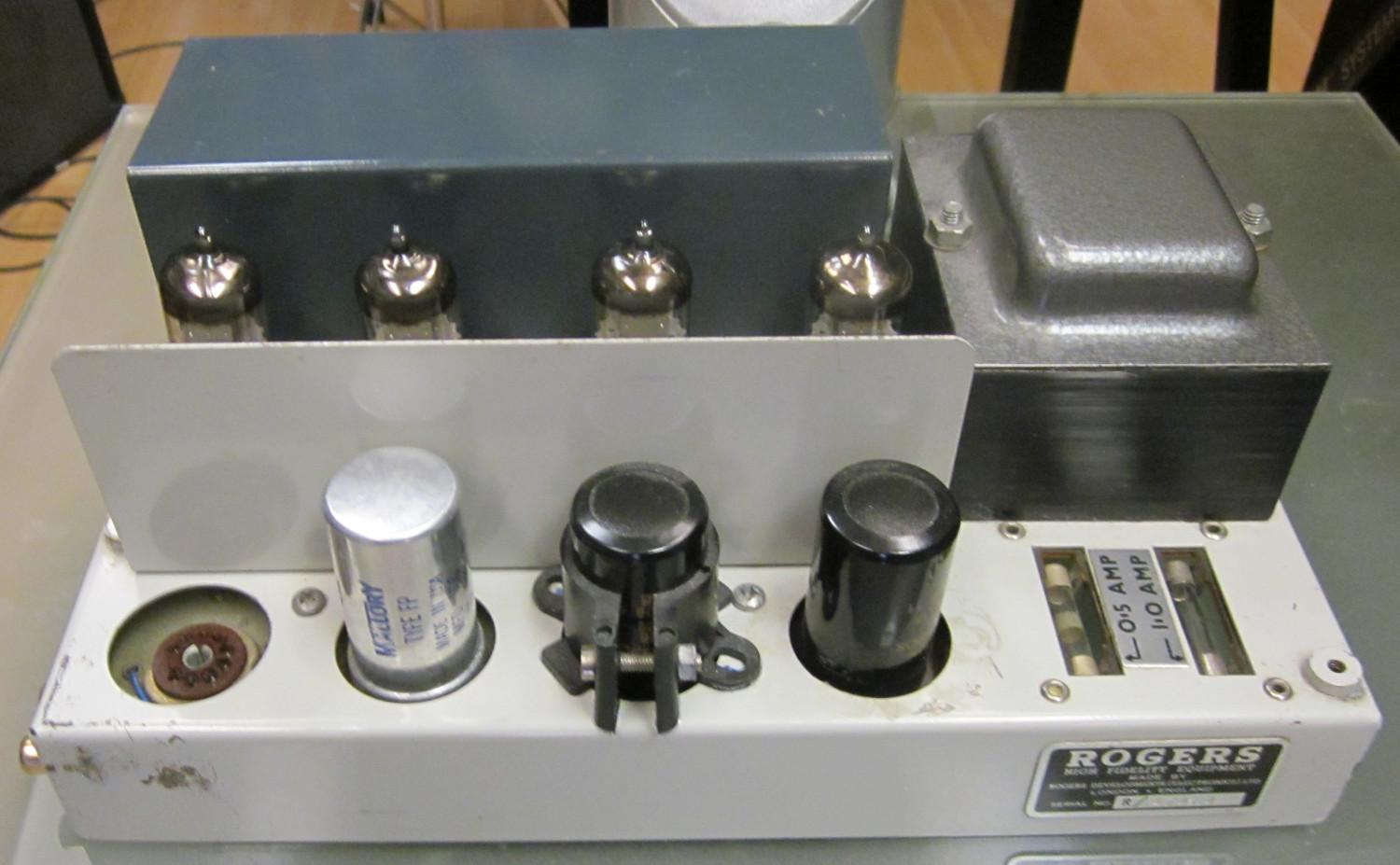 World Designs WD88VA as a loan?

It’s very kind of the loaners but this may be a little while before it all comes to bear fruit. If that’s still not an issue, much appreciated if it is let me know.

What are you changing your amps for?

Hopefully something better for the primes, Paul has given me a few clues

I have a Sony VFET with issues, PM if of interest

It’s very kind of the loaners but this may be a little while before it all comes to bear fruit. If that’s still not an issue, much appreciated if it is let me know.

That would be fine by me.

Are they any good? I like Sony stuff, but my last Sony amp was a bit strident.

Wouldn’t mind a spare in case of something going pop in the Arcams.

I really like the 940R, but it needs the right speakers to avoid sounding thin…

I’ve no idea, most things are strident vs Arcam I’ve had in the past.

Thanks for the response fellas im gonna take up mrkettles offer
Im a bit gutted i was too slow on the sony.
Thanks @DiveDeepDog
@AmDismal
@octh

Finding arcam works extremely well with my taus , lovely smooth sound with realism and presence , stupid really when it was only 150 quid. Would like to hear it with the primes which I have heard a few times as I helped take them to scalford