Anyone got a moderately priced DAC for sale? Maximum of maybe £500 or so.

As I’m switching away from the MaiA, which does everything, I need to find a DAC for my streamer. Rest of the system is going to be the L300, an XTZ A2-300 and the Triangle Genese Quartets.

As has been mentioned elsewhere I’ll be in the UK for a few days soon, hence checking in with you lot.

In France so you can avoid all those brexity bonuses, they normally go for £300-400 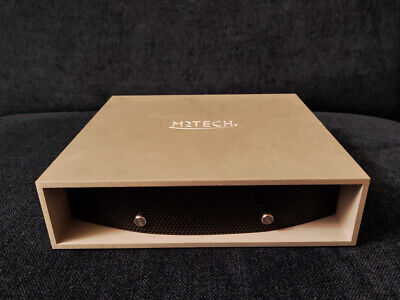 I have Jolida Glass FX tube m3 with variable output available - £300 plus delivery.

Also this could be a decent streamer with inbuilt DAC too. The NuPrime mini is fine for a 250€ component, but the UI of the app is teeth-grindingly infuriating.

his could be a decent streamer with inbuilt DAC too

I’ll do my usual one of suggesting the more mainstream bits - Sonos Port or Bluesound Node, although the latter is starting to get a bit pricey.

Oh yes, I did look at the Bluesound Node. The one with the inbuilt HDD looked especially tempting.

I did look at the Bluesound Node

Love mine, although ironically I think it sounds slightly better connected to one of these

Good shout on the Node. 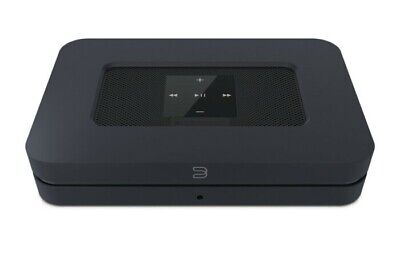 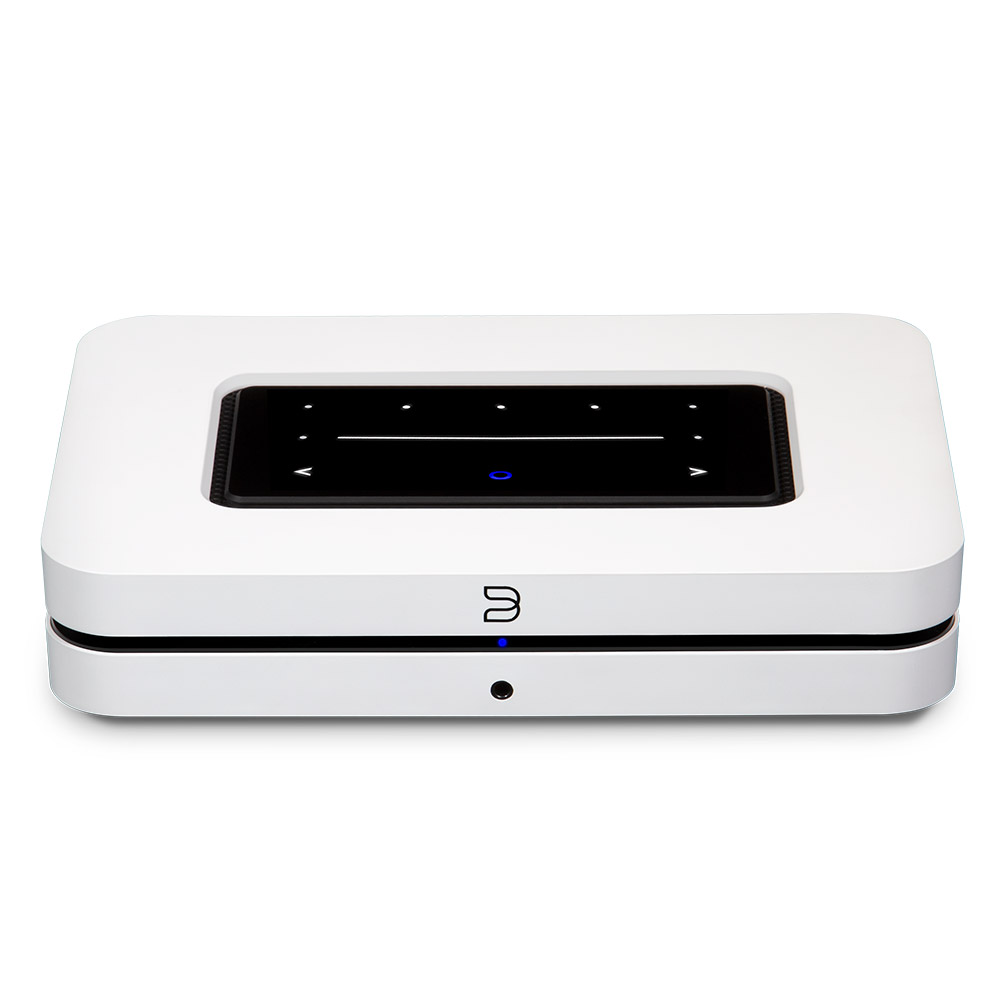 The Bluesound NODE unlocks the world of hi-res music streaming and multi-room audio to create a modern addition to existing hi-fi systems or your favorite set of powered speakers.

Ah looks like the new node is just called the “Node” 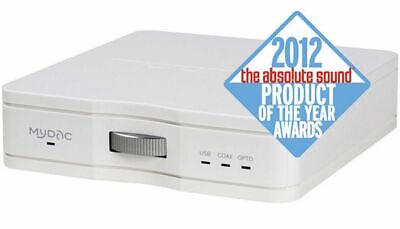 The Absolute Sound’. With coaxial, optical and USB inputs, you can connect up to three digital devices to the MyDAC and substantially upgrade the sound. Once connected, switching between them is simple with the front-mounted wheel.

This is a review and detailed measurements of the SMSL Sanskrit 10th MK II. It has been upgraded from AKM AK4490 to AK4493 DAC chip. It was kindly sent to me by the company a few weeks ago. I see it on Amazon for US 109 with free but not Prime...

Not knocking your generosity in any way but bought one of these out of curiosity after you posting about them in your multiway horn system and found it unrefined to say the least. Very cheap though.

Thinking about it, I’ve got a Cambridge Audio cxn v2 I bought new from RS last July 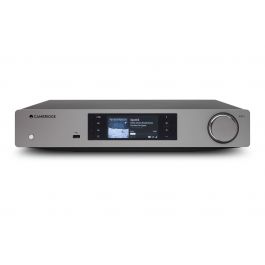 And in true forum style, the end result turns out to be none of the above. I’m getting a Naim ND5 XS

I hope they’ve sorted out the abortion that is the Naim app, when the screen on my unitiqute died I tried using the app and ended up throwing the iPad across the room

I’m getting a Naim ND5 XS

Pfm is that way

Thats an argument in itself. Some on PFM will say it points to the left, some on right and others will state a hand is some metaphor for government control.

And this is the sort of thing that emerges from the Red Mist.