As above, needed for Ellie, who I have sorted out with a nice little system (Technics SL1700, Teac 500 series Amp & CD and some NAD bookshelf speakers).

However she listens to a lot of stuff via Spotify so needs something to plug into the Teac so she can stream from her phone.

Have you got anything spare knocking about?

she listens to a lot of stuff via Spotify so needs something to plug into the Teac so she can stream from her phone.

I’ve no idea what chromecast is but I use one of these to play stuff off my phone through the HiFi. Works well and is cheap. 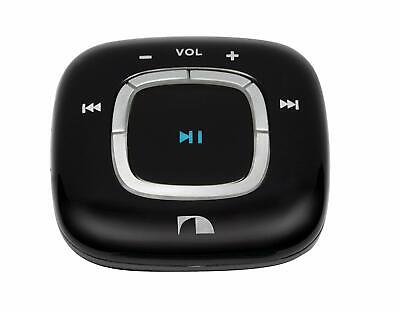 Latest Bluetooth technology. Plug and play. Easy to connect to any bluetooth enabled output audio device. This easy to use plug and play device connects to any existing Hi-fi or car radio via 2 RCA or 3.5mm audio jack.

I’ve no idea what chromecast is

It’s similar to what you posted, except it’s WiFi, made by Google. You can get a video version and until recently an Audio, which supports FLAC and other high-ish res codecs. It’s quite a good little thing with a decent DAC, but for some reason Google pulled the plug on it recently.

Got it. There are quite a few on eBay.

Yeah, have you seen some of the BIN prices? It was about 20 quid new and you could often find them for about 15.

I’d rather give someone here the money than a random chancer on the bay.

@Rob998, I think I promised you a while ago (and then promptly forgot) to send you mine, as it hasn’t been, and is unlikely to ever be, used ?

PM your addy and I’ll get it off to you this time (he says, glibly).

Lol, I managed to get my previous post removed by flagging it.