Did you hear a rumour?

Did you hear a rumour?

I don’t understand this question

I guess the money has run out.

That really is saying something 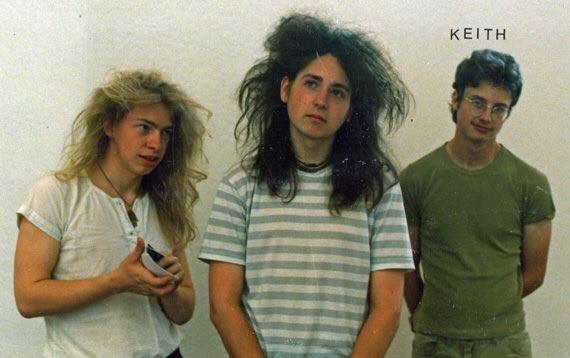 I don’t understand this question

OK try this: what did their manager say to them when begging them to reform?

OK try this: what did their manager say to them when begging them to reform?

Nope. Still not getting it

If these are music related jokes which have some connection with popular artistes, then I shall plead my ignorance. Which is a good thing.

Oh, and if somebody mentions Robert De Niro, I shall probably regurgitate my breakfast

Which is a shame because he was really saying something.

Claim to fame time. They used share house very close to where I lived in Kentish Town and frequented the same off licence. In face they were known to be the off licences best customers. Also this was vey close to the house Boy George used to get his drugs when he first fell of the rails. For those who know the area Malden Road.