James Henderson of Bell Pottinger can have one for services to racism and generally being a shit.

He’s certainly had quite a big CP - he’s had to resign. The feeling is that the Company might not survive.

To say the Company has had a dodgy client base is an understatement.

16 years is nowhere near enough for this cunt. Hope he gets what he deserves when inside… 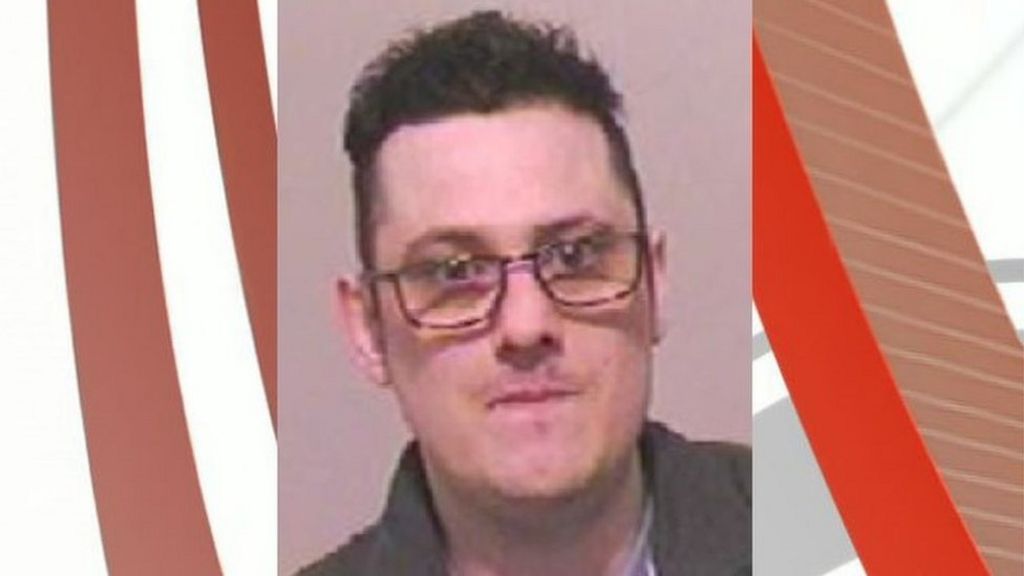 Man jailed for rapes 4,000 miles away

Judge Robert Adam told Leighton he had "effectively destroyed the lives" of the young people he targeted.

WTF, 16 years for what he did is nothing, that should be an IPP sentence.

He should be fed to the parents of the poor kids he abused. That would be interesting!

21 posts were split to a new topic: Old squaddies’ reminiscences

In the cockpunch thread?

He was a combat powerman 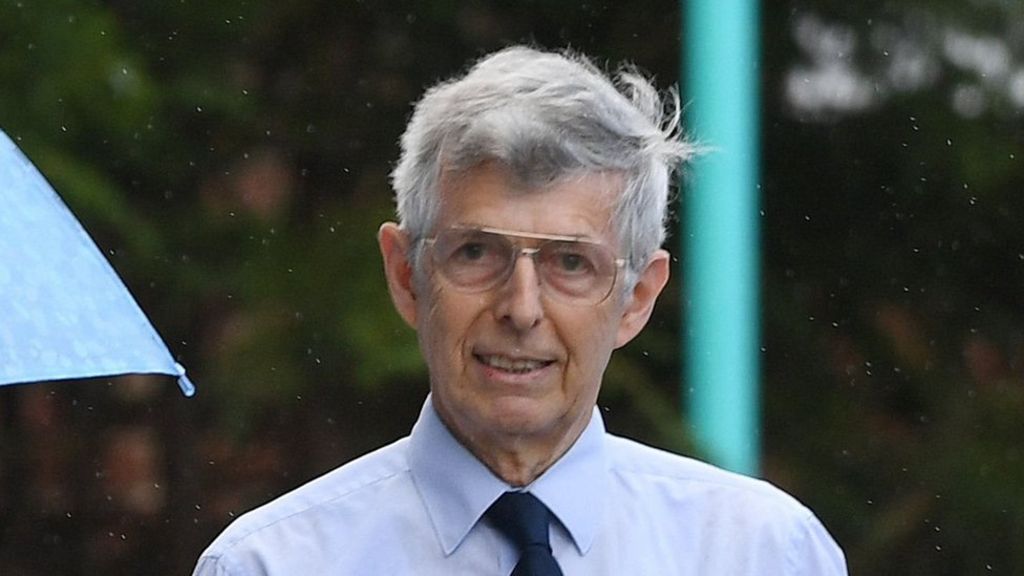 A 72-year-old ex-school governor is given a 16-month jail sentence for importing a child sex doll.

16 months. 16 fucking months!! The cunt will be out in 8. When will the courts start handing down proper sentences for these people?

Did you see the first episode of Back? You’d pull the lever

Are you still unclothed?

Nah, sitting on the balcony in my under armour and a t-shirt sipping some Auchentoshan 12 Year old

Wanker Branson stuck in his tax haven demanding that the UK send money to help after a bit of wind. Fuck that you pay with the money you have saved dodging taxes you old hippy cunt.

Money should go to the brave soldiers returning from service not these tax havens.

I was thinking about all that tax dodged money residing in Cayman Island accounts & how useful it would be to fund repairs with that rather than UK tax payers money. Can you imagine Tory ministers sanctioning that? No, me neither.

Ah yes, let’s berate a man who has probably paid more tax than all of us put together and generates a ton of money for the UK economy. It’s the British way.

None of which mitigates the fact that he’s a cunt.

No forgiveness. He is responsible for facilitating the horror of Tubular Bells upon us all and profiting from our misery.