Mine was in about the same condition as the pink one in about 1974 but had a rusty bonnet. Sills rusted like a cullinder so much so that in the rain when you went downhill the water would run out of the " heating" vents into the front footwells and you stopped to bail it out like a boat. Never got it above 56mph as you felt that bits would fall off. Reversed up hills in the snow to go ski-ing when only Land Rovers were still moving freely. I was petrified that someone would steal it when at Uni in Liverpool, parking for free on waste ground, that I took the rotor out of the distributor! Simple joys for a simpleton.

A slightly rusty one of these 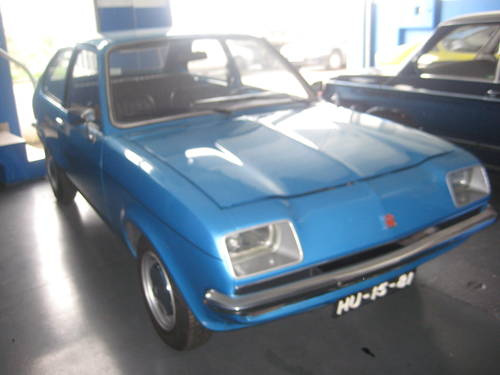 Had some great times in it

A very rusty one of these… 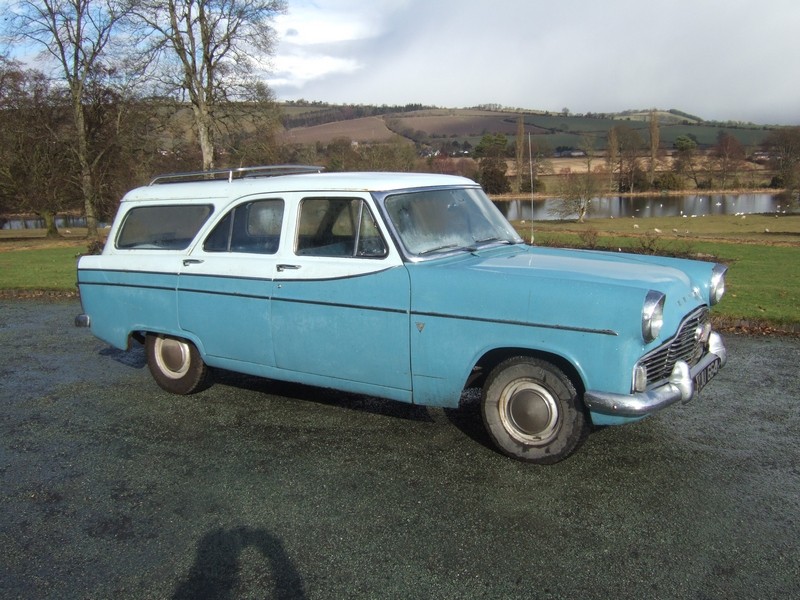 Fitted with curtains and a mattress

I was 16 and paid $A75 for it and it lasted for 3 months before suffering a catastrophic failure due to a lack of water and oil.
3 shags and several gropes were obtained in that time however. Worth every penny.

Mine was a yellow and rust Lada. Like this but yellower and rustier:-

All I could afford at the time and no blue exhaust smoke so bought it.
A few days later, being a dipstick, I decided I’d better check the oil and couldn’t see any on the dipstick.
Filled it back up and whatchaknow blue smoke galore. Doh!
Still had a good year of driving out of it, starting in all sorts of weather and getting me where I wanted to be.

SWMBO’s first car was a red Chevette. Her dad had used it for work as a plant fitter so it always had heavy tools in the boot. I could never work out why the lights were so poor and only lit the 12ft of road in front of the car. Then I found the screw adjustment to bring them back to level as he had rurned them right down so as not to blind other drivers with the weight of the tools way out back bringing the front up. You may have guessed but I would never have made a motor mechanic.

akaYoda “Hana SL you will” Which wit added the tagline? I do like it.

First car was one of these - pic is very close to what mine looked like. Regretted it the day I sold it and every day since My first car was a bright yellow 3 door Triumph Toledo. 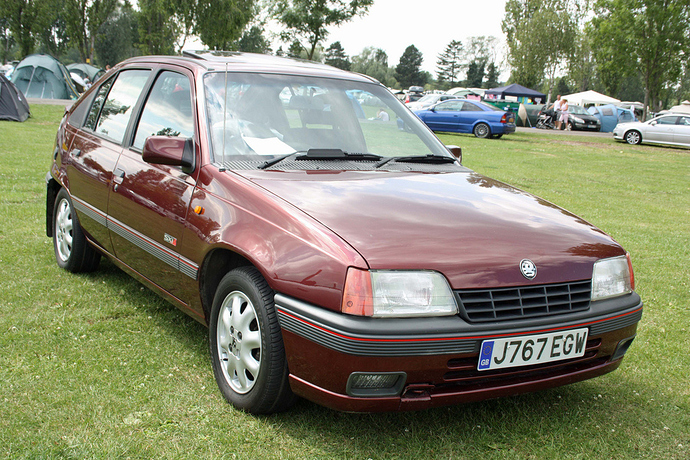 Fiat Panda 1000CL E reg in white, it looked just like this.

It had no power, no brakes and no grip, I learnt ALOT about driving in it

GThis was mine, you could under or oversteer it with ease on its skinny tyres, and if you hit the brakes really hard in a straight line, it would spin! 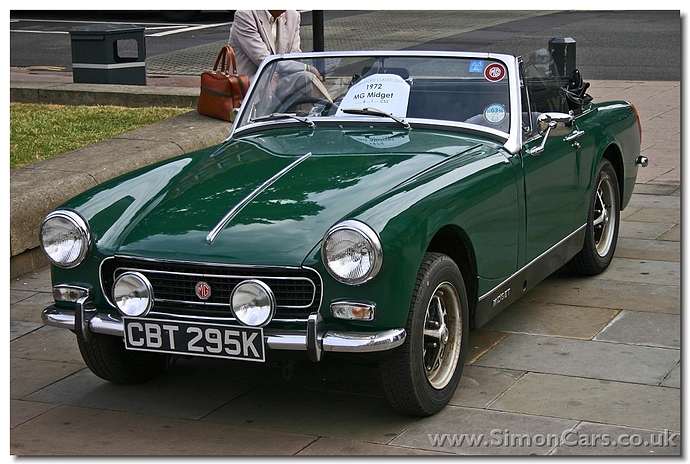 A shit '86 maestro, a 1.6 with velore trim, central locking and and automatic choke. I went through 2 sets of front wheel bearings while i drove it for 12 months. Scrapped it after the brakes failed on the m5. Had to pull it up with the handbrake on the hard shoulder. 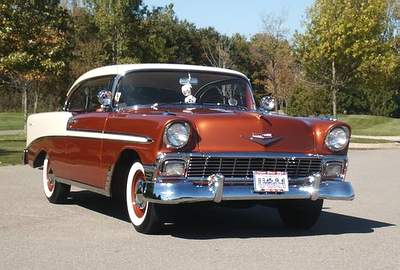 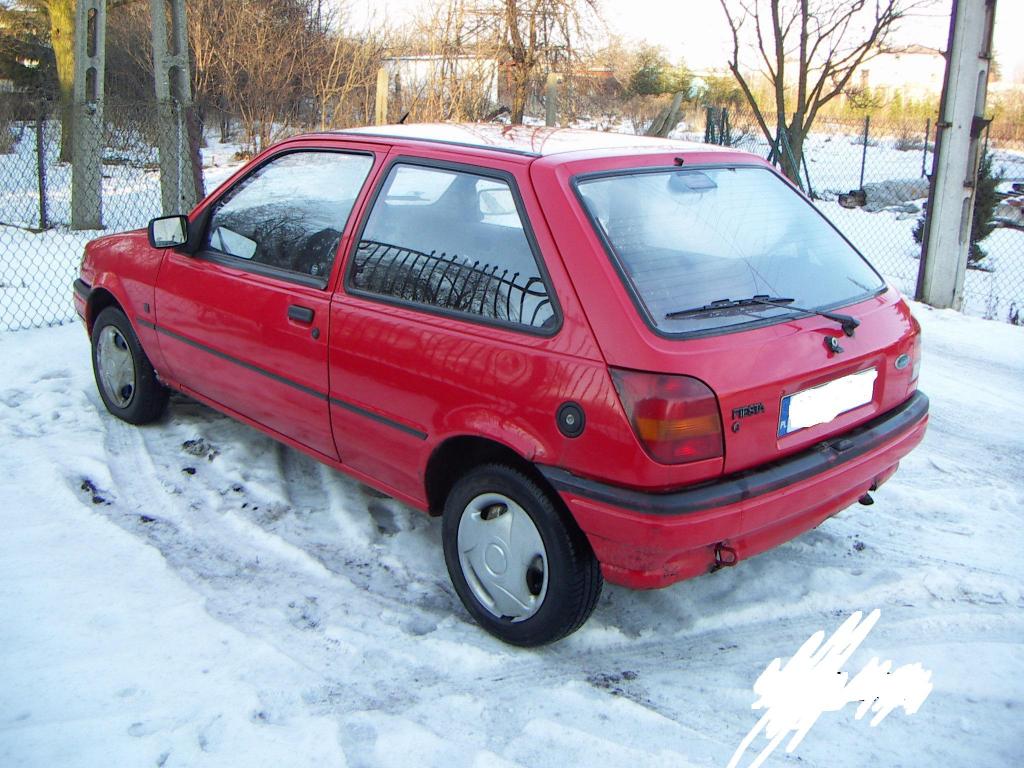 I didn’t bother learning to drive until I was thirty. After passing my test, I planned to borrow a mate’s car and take my Dad back home to where he grew up in the valleys. Fate intervened ,and he dropped dead before we could make the trip. Only 65 and only just retired.

Having to deal with all the shit sorting out his house etc would have been very awkward without my good friend calling round, dropping the keys to his Mk3 Fiesta in my hand, and telling me he was off to work in Holland and might not be back for a while. “Keep it”, he said. “I don’t need it”.

Ran it for 18 months, until with 130k on the clock and some emergency welding, my friend returned to the UK and I gave it back to him. 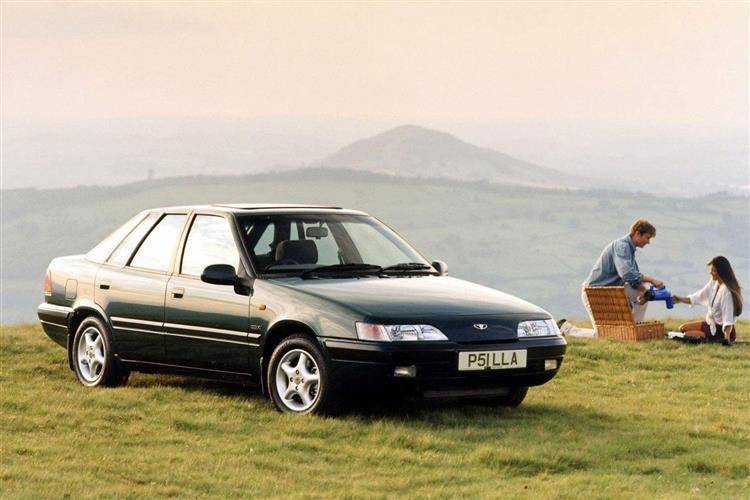 A Daewoo Espero, I crashed it.

That’s the shittest and best story I’ve ever heard.

Did yours come with the turf and picnic hamper as well?

Ford Focus, 1.8 LX was my first car. Pics of IT below. I didn’t crash it, but I did fit a silly stereo in it. I bought it in 2007 a few months after turning 18, passed about 6 months later. It was cool having a car which had more poke than the Corsas/KAs everyone else in my peer group owned which they spent money modifying.

I wish I didn’t get rid of it, the BMW I changed to 3 years later was fucking terrible. 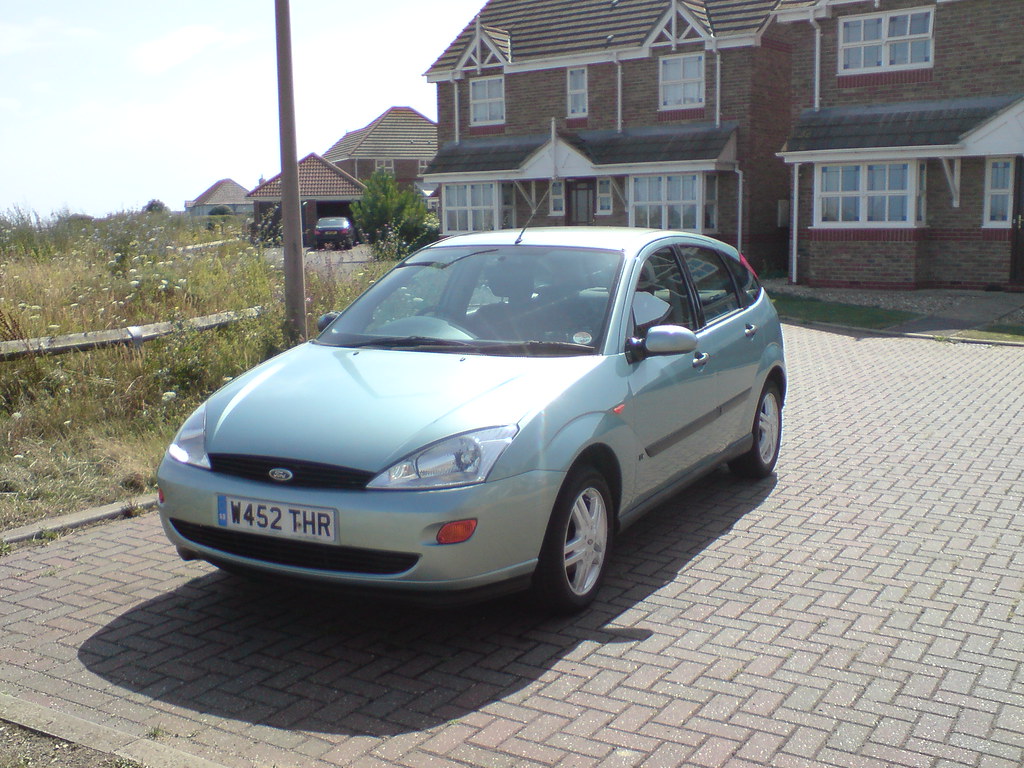 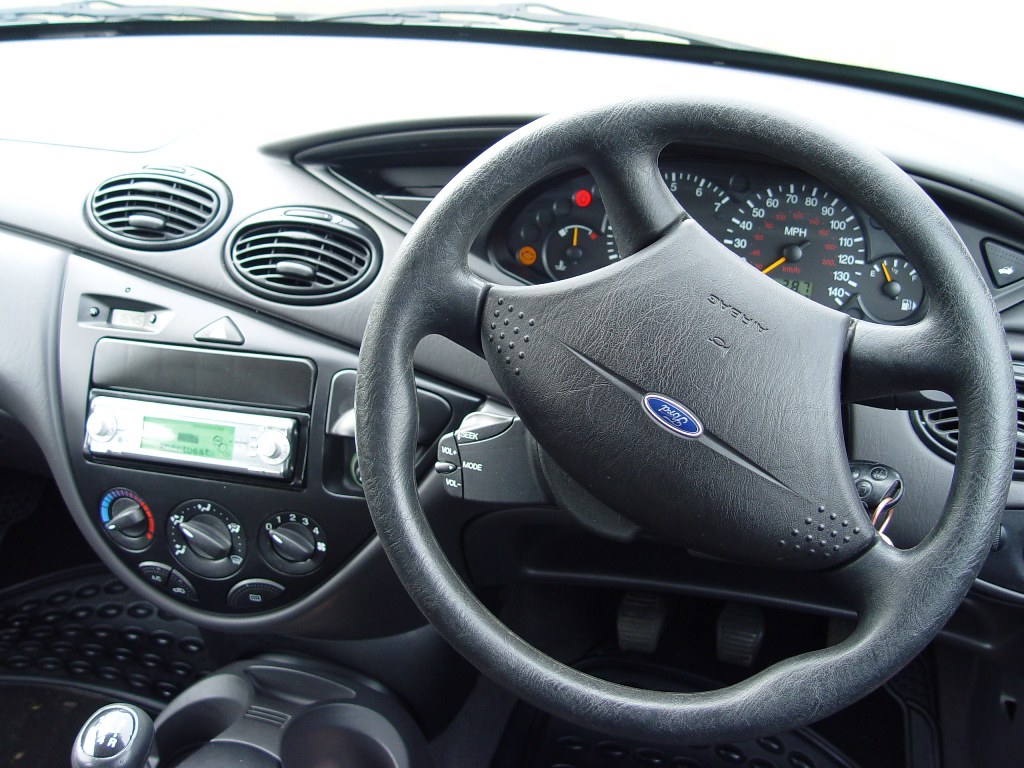 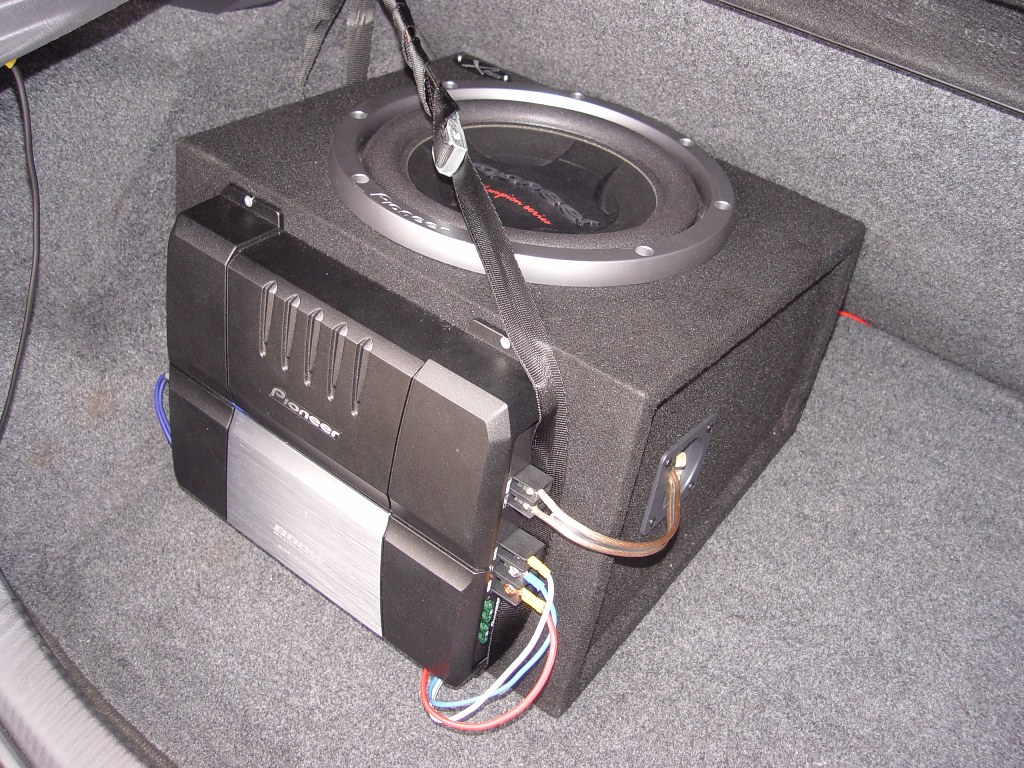