Wonder how the Russians feel about that white flag - only thing that could be better would have been this: 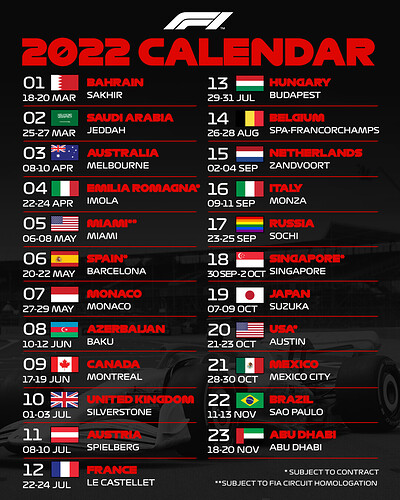 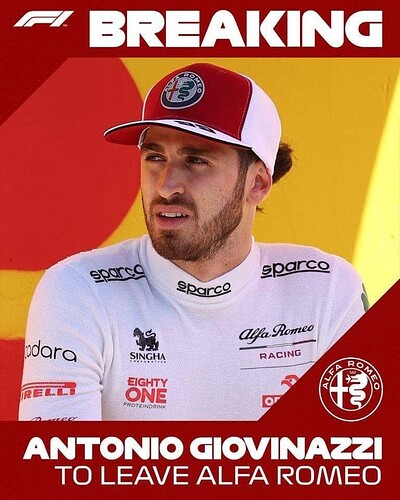 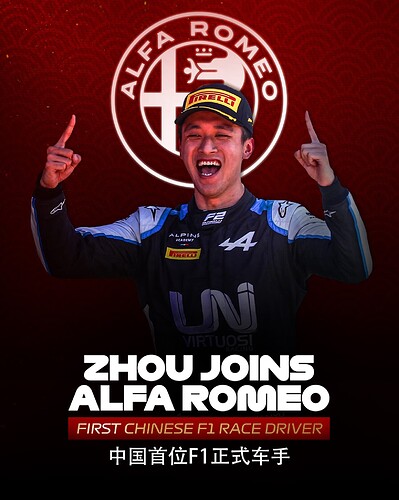 Was thinking “Hope he’s not just another Tsunoda pay-per-drive 4th-rater”, then I noticed that Giovinazzi has scored less than fucking Latifi this season!

Better get used to it, the Chinese will probably just buy F1 at some point and then we can all go home.

At least their human rights record is better than Russia and the Middle Eastern countries that F1 race in……oh, hang on

Futile gesture though I know it to be, I’m probably not going to be watching the Saudi race.

F1’s always been an expensive whore, but they’ve gone too far.

And we’re missing Suzuka for this shit? C’mon… FFS.

I expected the Mercan owners to distance themselves from this due to U.S. conflicts over oil. But then oil reasons happen.

It’s nothing but ruthless £$£$£$£$£$£$£$£$£$£-grubbing by greedy cunts who don’t seem to understand how much they risk damaging the brand they own.

I can understand that kind of recklessness when you’re looking at asset-strippers in action, but F1’s only really valuable asset is its brand, the tangibles are trivial.

Rumours are starting to circulate that Lewis will NOT retire and will continue to drive next year.
Ok, it’s the Express and the Sun reporting but really hope that these turn out to be on the money. 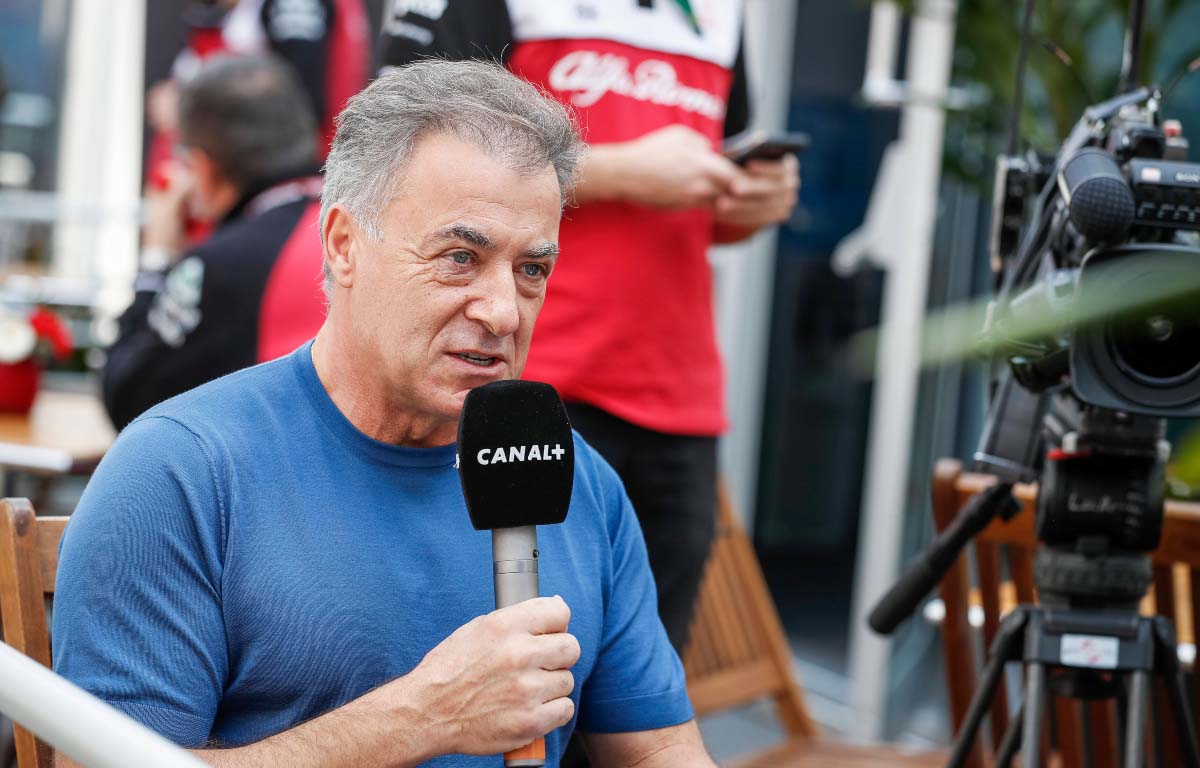 Jean Alesi and son Giuliano will appear in court after a 'bad joke' in which an explosive device was set off at his brother-in-law's office.

I showed that to Narelle a couple of days ago. She’d still have his babies……apparently 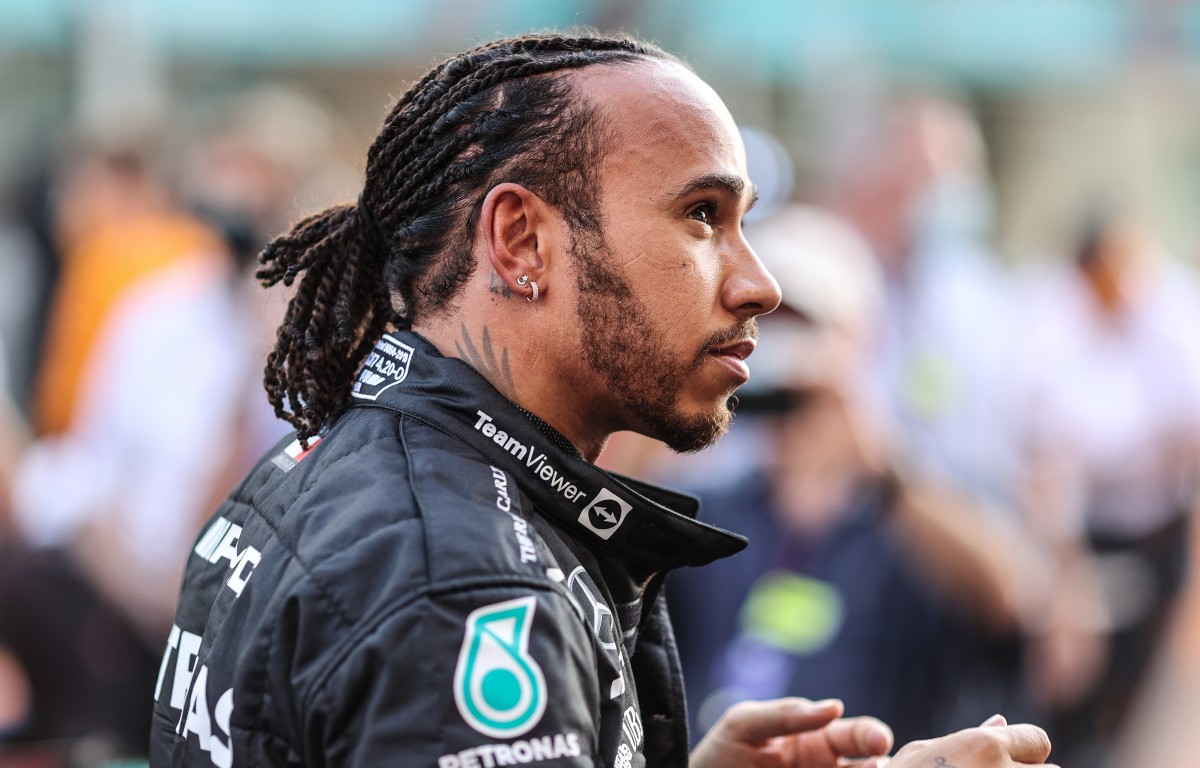 Lewis Hamilton has no plans to retire and will again seek a record-breaking eighth Drivers’ title in 2022, according to a report.

Never in doubt
He really wants to be the record WDC holder.
All down to how good the new Merc will be next season, but they have probably put more time and money into developing it than anyone else so it will be a surprise if is a dog.

I’m not convinced either way by that article to be honest.

Handy image for your phone screen 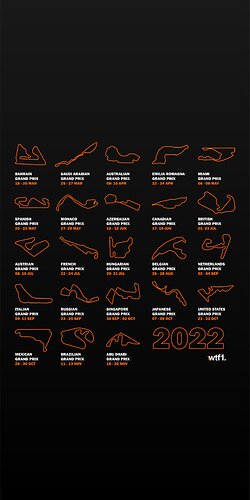 Have Dacia bought McLaren yet? 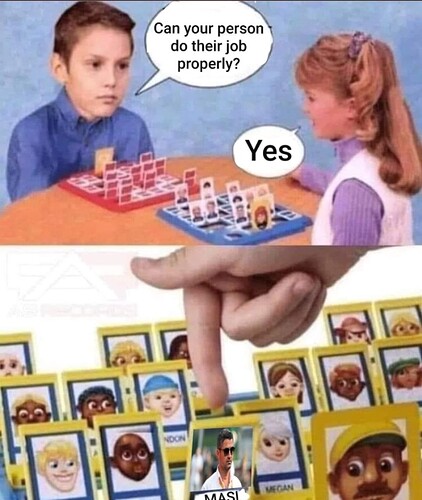 Where are the Kazakh and Ukraine GPs then?