Edited due to me being a retard. Whats wrong with Bruce?

Was. Still not tough enough, but has grown into the role. She is much better than she was.

Victoria Derbyshire was much better than Bruce when she stood in recently & should get it permanently. Fiona Bruce should stick to Antiques Roadshow.

Vettel did well particularly given that it’s his second language.

I think Ian Hislop is about the only person I’ve found to manage that. I gave up on it a long time ago, well before I left the UK. It’s got so much potential and yet it’s just awful.

No she isn’t. She’s complete shit. She was only chosen to try and keep the fucking tories happy.

Might as well put that ‘Mrs Brown’s Boys’ cunt in charge!

Might as well put that ‘Mrs Brown’s Boys’ cunt in charge!

I only dip in and out these days. But I noticed a stronger version of herself in a couple of recent shows.
The caveat is that I can’t attest for the regularity of that. 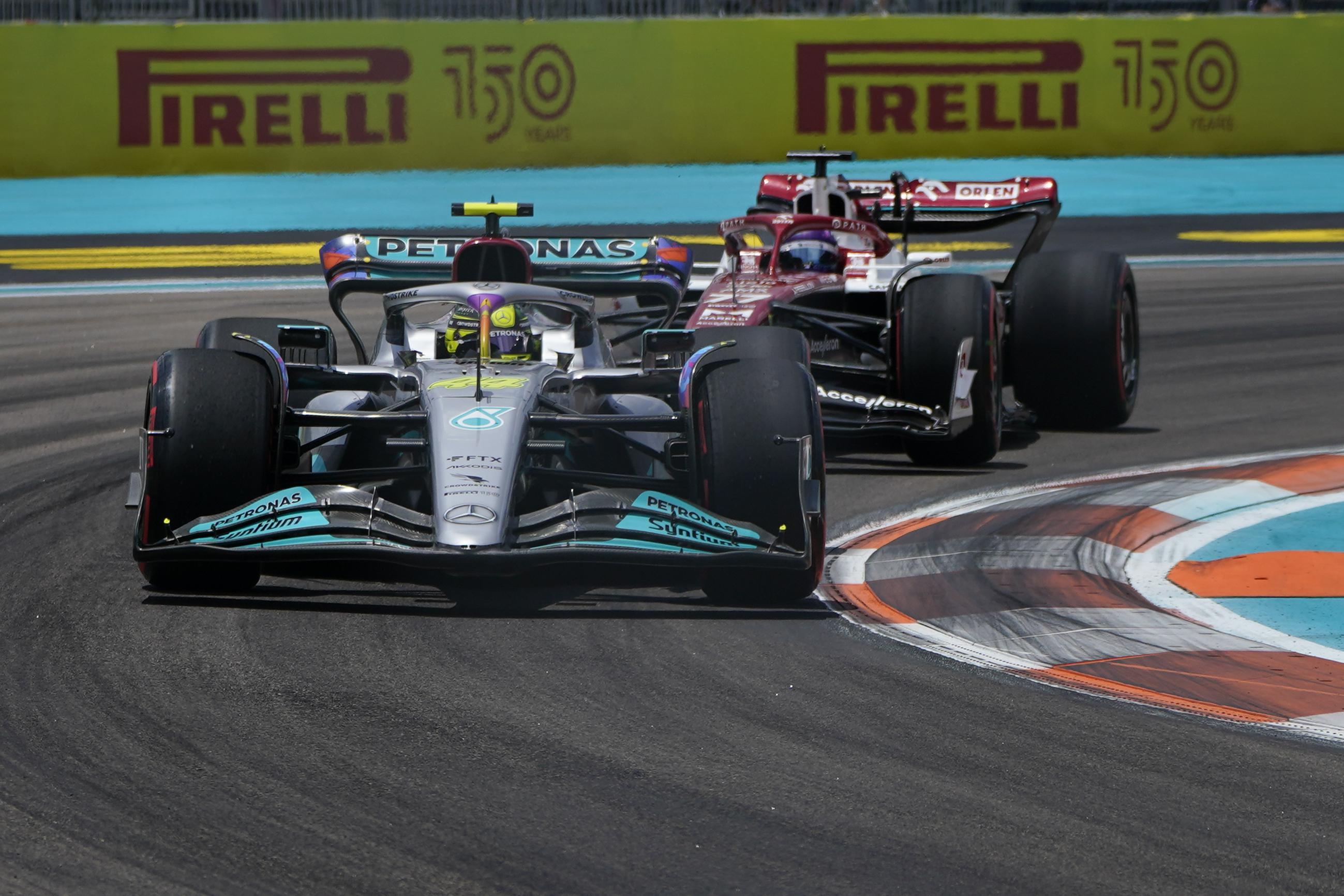 LONDON (AP) — Formula One has decided against replacing the Russian Grand Prix, which had earlier been canceled following Russia's invasion of Ukraine. The announcement Wednesday reduced the current season from a record 23 races to 22, the same total...

Perhaps some form of compensation will be offered? 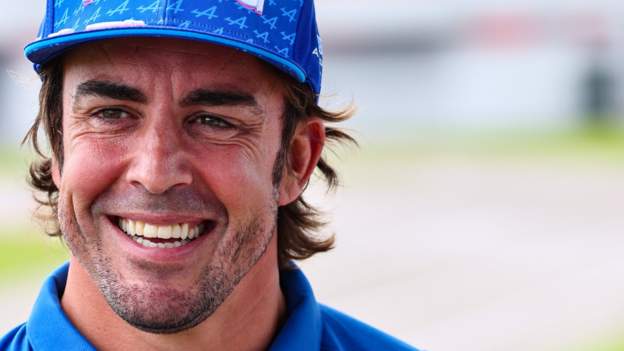 'Welcome to my world, Lewis!' Alonso on life in F1

His 41st birthday fast approaching, and on the ninth anniversary of his last Formula 1 victory, Fernando Alonso is philosophical about life, career, everything. 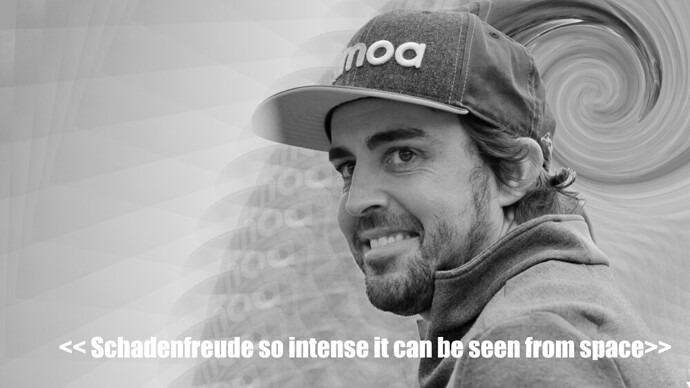 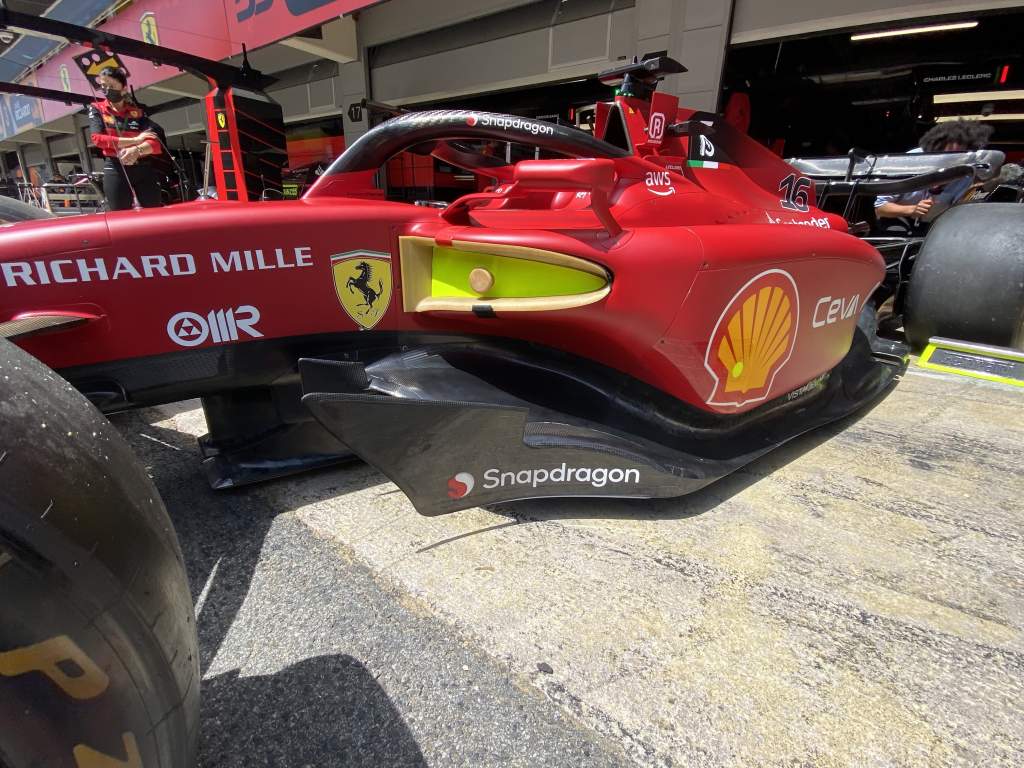 A new floor and a circuit-specific rear wing are among Ferrari's first major 2022 F1 upgrade package, revealed on Friday at the Spanish GP.

Lewis’ ride also got an upgrade 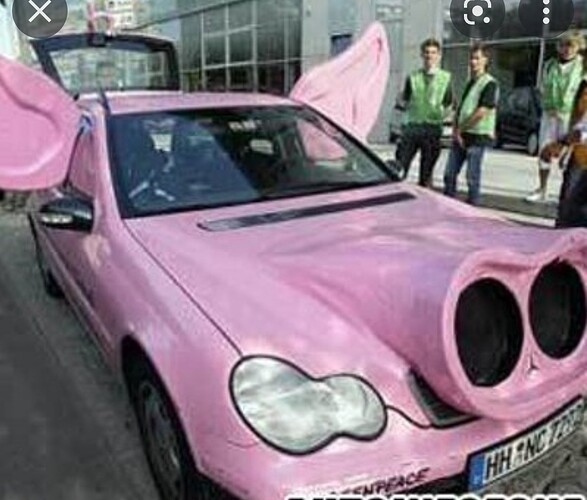 Deleted, as it sounded like I was being a nob.

Beats a fishing boat in skegness on an ipad

Wise words. I’ll not say anymore until it happens lest I tempt fate.