This week’s nomination is the self-titled debut LP from Melt Yourself Down. 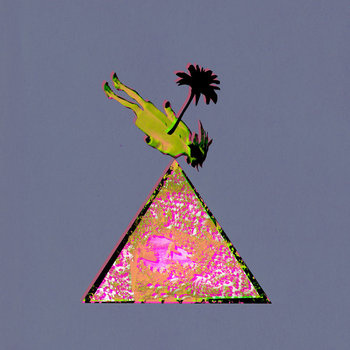 This is typically lumped in with the new wave of British Jazz. I really enjoy all three of their LPs, particularly the live LP. The music verges on territory covered by Pigbag way back in the early 1980s. The debut LP features Shabaka Hutchings and in some ways is like a wilder version of his work with Comet Is Coming, although band-leader Pete Wareham’s description of it as ‘Nubian Party Punk’ is very apt.

The LP can be found on Bandcamp at

The TIDAL link is

It would be great if someone can post a Spotify link.

I can’t find a Qobuz link

. and the Bandcamp link doesn’t appear to function. The band page is here: 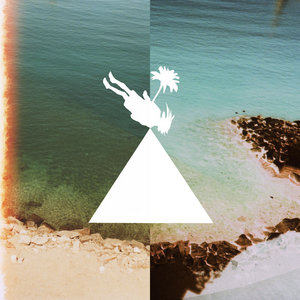 
You can navigate to the LP from there and play it for free.
Hutchings and Skinner have been replaced by George Crowley and Dave Smith respectively.[1]

Melt Yourself Down are signed to The Leaf Label and released their debut album on 17 June 2013, followed by Live At The New Empowering Church on 19 April 2014. Their second studio album, Last Evenings On Earth , was released on 29 April 2016.

Sits down and starts sharpening knives…

Sits down and starts sharpening knives…

Meh! Bring it on tubster…

Be careful what you wish for

If there’s one thing that raises my hackles even more than prog, it’s jazz.

If there’s one thing that raises my hackles even more than prog, it’s jazz.

Even if it makes you angry, upset or ill it has at least elicited a response. It is not really jazz though, it just gets lumped into the jazz thing because of Hutchings.

Listening on headphones here due to influx of 9 year old sleeper-overers.

Halfway through so far and it is foot-tapping, head nodding stuff. I like.

Very briefly skipped through and sounds like it could be pretty good.

Similar to the others of the genre but good nonetheless.

Will give it a proper listen tomorrow evening.

The Gyro household agrees that this is reminiscent of Les Négresses Vertes with its off-the-chain syncopated shouting. This is a good thing, Helno is (or was) a personal hero.

Managed 15 secs, what the noodley fuck is this shite?

A bit less full on Jazz and more Indian / World music influenced than, for instance, TCIC or SOK.

But beware that it’s 44.1 kHz, 24 bit, which means it won’t play on the Sonos and I have to do all sorts of annoying arsing around with dbPoweramp to filter it down to 16 bit.

I really need to sort this shit out.

Managed 15 secs, what the noodley fuck is this shite?

Took the words right off of my keyboard.

First few tracks had great beats and rhythm, but couldn’t decide whether I liked or hated the electronic arrangements and sound effects.

Then it kind of settled down, at which point I noticed I had lost interest.

Will give it another listen.

In a way, because of the presence of Shabaka Hutchings and Tom Skinner on this LP. This, and the first SoK LP were 2013 efforts. I would argue this is closer to Comet Is Coming, but a bit less jazzy.