I agonized over whether to choose classical or not for whole seconds, and eventually chose something that is, but is easily accessible. 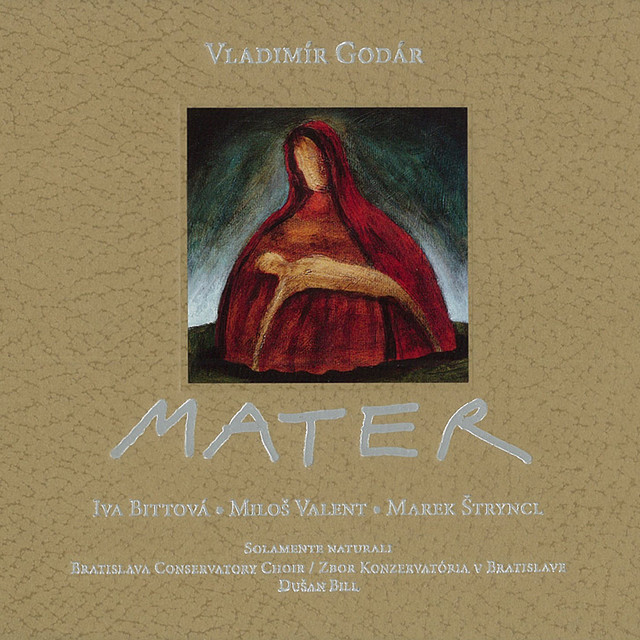 Contemporary classical has a lot of quite difficult music, with a jarring sound and lack of good tunes. That’s not a problem here - Godar produces a beautiful sound familiar to anyone who has listened to small scale church music with a chamber orchestra and choir.

The soloist is the delightfully named Iva Bittova, who has had an interesting avant garde career worth exploring. I think she’s got a great voice and uses it well.

If you like this, there are other contemporary composers that are producing (or were until recently!) good stuff - Arvo Pärt, John Tavener, Henryk Gorecki, say. Loads of great music to explore.

I surprised myself and got through this in one sitting. Initially I found it sombre and a little boring - That changed on track five , Mother Stood for alto - Around ten minutes in of a nineteen minute track - I turned the volume up a lot and let it wash over me - The choral crescendos really did sound fabulous. From then on with my attitude adjusted I was able to enjoy things better and revisited track two enjoying it much much better second time around.

Another thing - I have been putting off housework Listening to this again may well lighten the load for me.

Really good this for a winter Wednesday morning.

Will be stuck at home tomorrow due to being a tad too yellow so am looking forward to this. I know little or nothing about contemporary classical music so it is an opportunity to both learn something and display my ignorance all at once. What could possibly go wrong?

The only contemporary classical I would say that I’ve enjoyed would be some of Christian Forshaw’s work. But his stuff is rooted in the Baroque so I would wouldn’t I ?

Looking forward to getting out into the brewhouse tomorrow and giving this a blast.

Turn it up loud as possible

Thumbs up from me, really enjoyed it and yes it helps to be loud…

I really enjoyed this. I don’t use Spotify anymore so had to buy a copy as it didn’t appear on a TIDAL search. I’m currently listening to Godár’s Concert Grosso for 12 Strings and Harpsichord on TIDAL which is absolutely superb too. Many thanks for posting this.

Not bad, it’s missing a beat and some bangin’ bass for me. I now understand your speaker / amp choices.

Sadly, due to the bad news posted elsewhere, I wasn’t able to listen today (too many calls to make). But I have allocated tomorrow as brewing day. So…

Yep, this is excellent

Added it to my Tidal library within the first 4 bars of the opening piece.

Yep, this is excellent

Added it to my Tidal library within the first 4 bars of the opening piece.

I couldn’t find it in Tidal

That’s because it’s a complete cunt to find!

I’m also curious as to how this has found it’s way on to streaming services given that it’s was originally released by ECM in 2006, and they don’t put any of their material out for streaming. The rights must have been bought by another label - the artwork is different from the original too.

Yeah I have the ECM version, but the streaming one is exactly the same but with a different cover. It’s really annoying that ECM don’t stream - I think it’s because many of their albums have very long tracks, so the revenue model didn’t work for them.

Very nice, but only able to listen on my tablet atm.

Can’t seem to find it on vinyl

Can’t seem to find it on vinyl

According to Discogs this never came out commercially on vinyl.

I think that the brown background version is SACD on Pavian Records - rather more expensive: 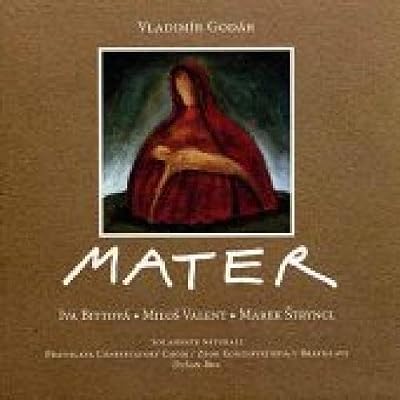 I rather like this. It is charged with emotion, pleasant melodies and lovely voices. I found I could listen to it at any volume. Will most definitely be buying this.