Feeling nostalgic but resisted the temptation to pick a LC album. Instead I’ve chosen a favourite from my youth, this is like an old friend and no doubt resides in most Abattoirist’s record collections. Full of brilliantly crafted pop songs, this is the second album of three on Harvest records before splitting in 1980. For your pleasure -
Wire Chairs missing ( sorry don’t do any digital thingy but here is the album on You Tube)

Never heard (of) it, so looking forward to giving it a listen.

Never heard (of) it, so looking forward to giving it a listen. 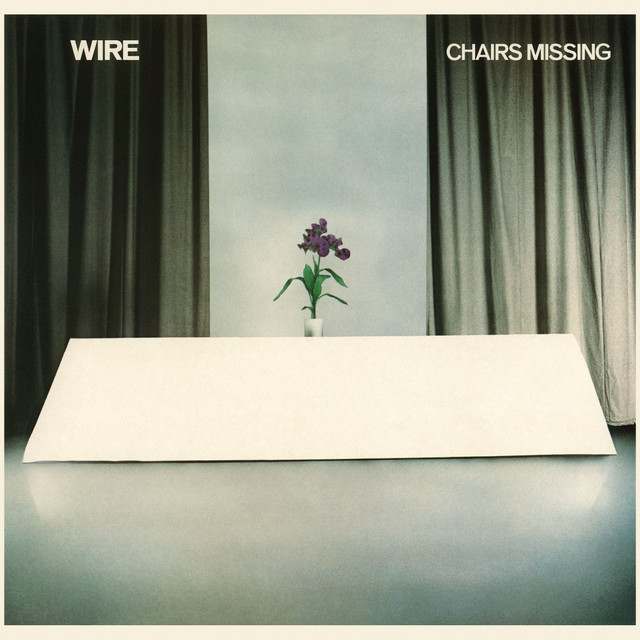 Chairs Missing, an album by Wire on Spotify

Here you go. One of the best ever bands to never sell many records…

Yep all three of their Harvest albums are classics, I could easily have chosen Pink Flag or 154 but the slightly more sombre tone of Chairs missing seemed suited to today

Nice one,39 years ago tonight i saw them at Hammersmith odeon supporting the tubes 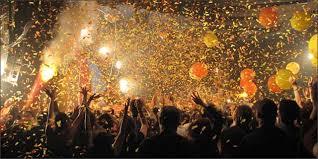 You’ll love them. They are the most hardcorest proggiest of the harcore prog end of new wave.

Got a track and a half into the album and near died of boredom. Not one for me I’m afraid.

Listened to this last night for the first time in about ten years. Magnificent! Apart from a couple of moments it still sounds fresh and modern. Ahead of their time…

You’ll love them. They are the most hardcorest proggiest of the harcore prog end of new wave.

Hmmm. I detect a whiff of bullshit, me thinks

No bullshit, there’s prog in there. They were signed by the same label as Pink Floyd

Got a track and a half into the album and near died of boredom. Not one for me I’m afraid.

Not for me as it sounds too much like punk. The singers voice and style just got on my nerves but the music was ok,

I would have expected more to know this, but I’m not surprised to see that those who do know it love it. If you like this sort of music (at the time or later) then early Wire will inevitable crop up as classic albums you need to hear.

And their first three albums totally live up to the acclaim.

So excellent album (though these sort of sensible, solid choices rarely set the album clubs alight…).

Unsurprisingly, I enjoyed this immensely. I always enjoy the sparser end of New Wave and so this really hit the spot. It is a bit like a warm cup of tea though, familiar and comforting when something new and red hot might be just as welcome.

4/5 on grounds that I own it. Haven’t played it for years though and couldn’t find the LP. It must be in the loft with the other yet to be unpacked boxes of vinyl.

I don’t understand how these totally passed me by but I don’t know them and hadn’t (knowingly) heard any of the tracks, though the whole Album is so derivative that I have actually heard them all.

Really enjoyed this though, nice and boppy, in a pseudo punk sort of way and varied enough to keep you interested. I’m not sure that I would go to the effort of tracking down the LP but might be worth investing in the CD.

Good (and safe, knowing the audience) choice though loo and pleasant to hear something that’s new to me.

Completely new band to me; I was only 12 in 1978. I was into Motown/Soul and then added synth bands and this style other than the usual suspects just wasn’t my bag. It just doesn’t do anything for me in the way that say Joy Division do. I did listen to it twice through and I can see why some of you like it but it’s a 2/5 for me.

Finally got round to listening to this.

Could maybe do with some references to swords and dragons in the lyrics too. Or drugs.