Yes, I know it’s Prog. But what would you expect ? I’ve stopped pandering to the neutral ground. I will now post music I love. If you don’t like it, fair enough. For those with open minds, then you may discover something.

This is Neo-Prog which is vocal driven rather than my usual instrumental driven Prog. Cleverly written lyrics which bring to mind early Genesis. In fact, they sound like what I imagine Genesis would have sounded like today if Peter Gabriel and Steve Hackett had stayed and allowed the band to mature. No, the singer doesn’t sound like Gabriel or Phil Collins but the feel is there.

Deep and meaningful it can be and maybe a little earnest in places but it gels well and takes an interesting journey.

It’s worth noting that it’s a 2 disc set. The first disc ties well together but the second doesn’t quite fit. I like it but it could have been released as a separate album. I advise listening to the first and assessing the album on that.

So here you go, a Prog album with soul. 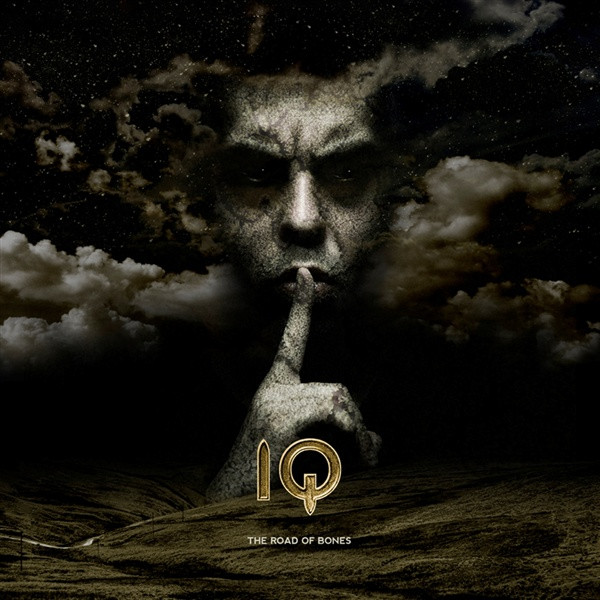 The Road Of Bones

The Road Of Bones, an album by IQ on Spotify

I don’t know this Terry but, as with all your suggestions, I am more than happy to give it a listen, expectant that I will be introduced to yet another ground breaking band worthy of deeper exploration, in the never ending quest to further my musical appreciation, enrich my soul and quench my creative listening thirst.

Slightly worried by the 1h 42m running time (is it a box set), never heard of neo prog so could be interesting

Slightly worried by the 1h 42m running time (is it a box set), never heard of neo prog so could be interesting

Feck, I didn’t see THAT.

Is this similar to that Guilt Machine AIDS? It looks suspiciously like it.

is it a box set

Is this similar to that Guilt Machine AIDS? It looks suspiciously like it.

Would it matter if I said no ?

No, I’d still have to listen to it

Great. So you can suffer along with everyone else.

My brain only does records , how many LPs can you get on a CD?

My brain only does records , how many LPs can you get on a CD?

A bit more than an LP…ish.

The first 5 tracks are relevant.

I’ve just returned from the first village lunchtime party of the season. I’m feeling a bit err refreshed. So come on. D’ya want some

and I raise you…

Is Neo-Prog a cult? Is there a belief system that enables understanding and pleasure from these sounds?

In 198flibble I wore out a copy of The Wake

I was completely obsessed with prog in general, and IQ in particular, so it’ll be interesting to see if / how they’ve moved on.