Still never been to NY.

New York is a dangerous, filthy, amazing, spectacular, expensive, diverse, tasty, over priced, under rated, never boring place you really have to visit while you are fit enough to walk 20km a day to really a see it.

And thanks. I’ll post a couple more of the good ones later.

I have a mate who worked in NY for a few years. He had a tiny flat that cost a fortune, and like everyone else had a spotter scope for checking out nearby nudes.

had a spotter scope for checking out nearby nudes

My first time in NYC was on a day-trip in 1983. I took the bus from a friend’s place in Manchester CT (I was over for his wedding). Since I had little time I took a city bus tour when I got there for some orientation and a chance to see sights I didn’t have time to walk to.

As we swung right at some major intersection in one of the glitzier parts of Manhattan I happened to glance up at a huge second or third floor window opposite, obviously of a hyper-expensive apartment. The owner - a tubby, maybe 50-something guy smoking a cigar, was standing in his window butt-naked, puffing away and lording it over the (yes, I know) hoi polloi on the street below.

The woman in the seat next to me rolled her eyes and said “Uh, New York !”. 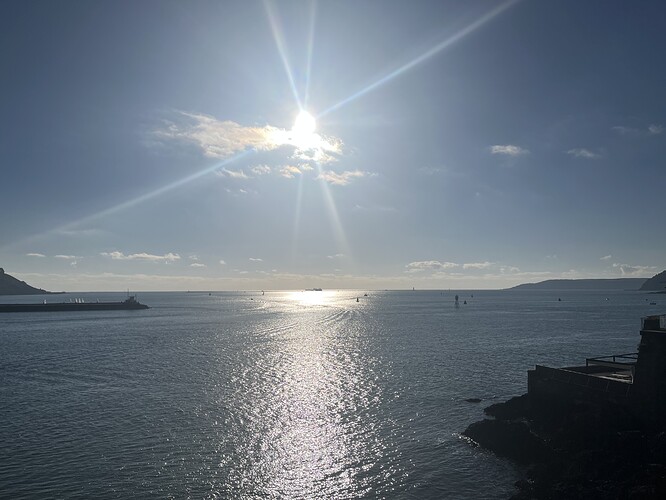 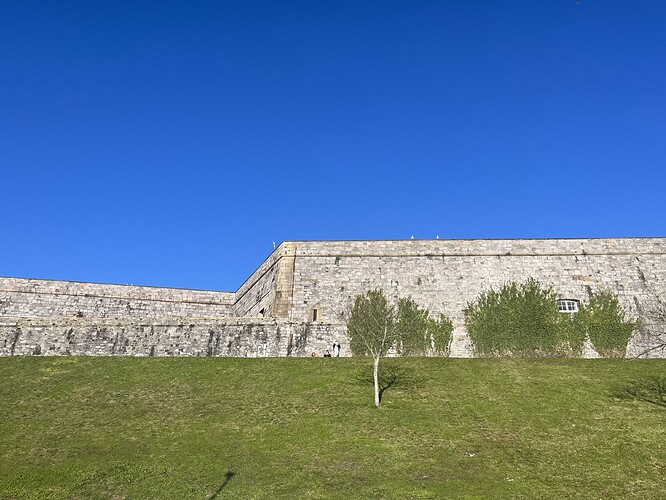 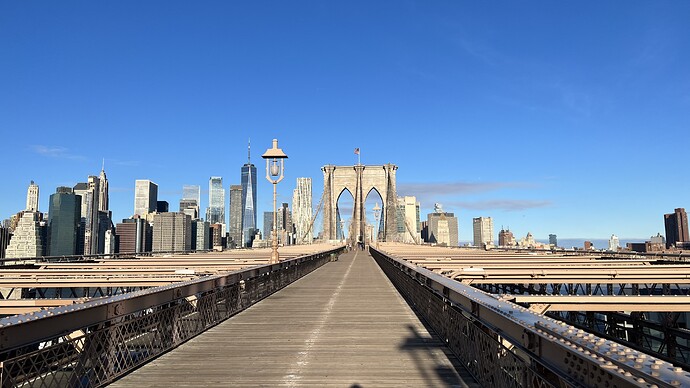 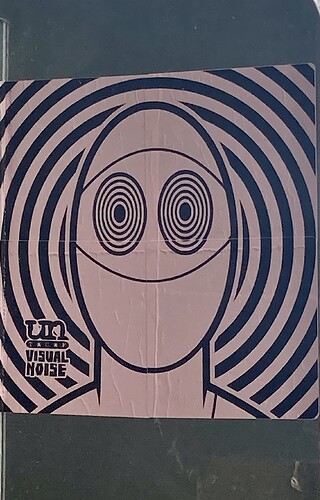 Lovely shot from yesterday by Phoenix,Airimages on Flickr. The first Cumbrian Mountain Express of the Winter season. 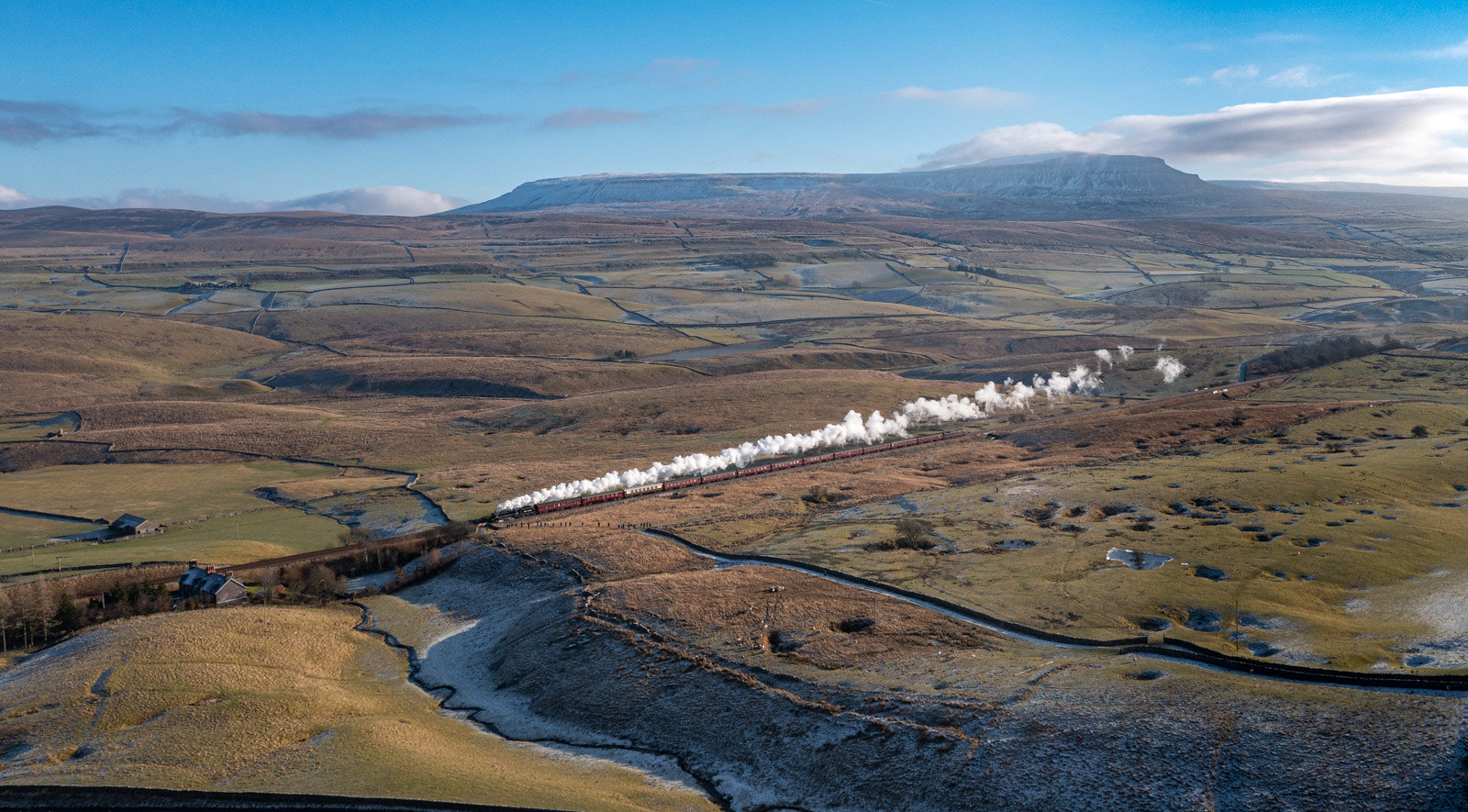 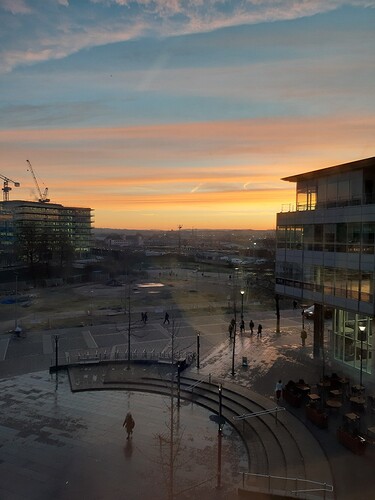 New York is a dangerous, filthy, amazing, spectacular, expensive, diverse, tasty, over priced, under rated, never boring place you really have to visit while you are fit enough to walk 20km a day to really a see it.

Been to NY five times for work now and I love the place. Had some interesting times there, ended up drinking in a local bar at 3 in the morning when they suddenly locked the doors and went outside to have a street fight with the bar down the road. Popped into a small bar near central park to find a very drunk Cat Power doing a gig. Out walking after a meal and we bumped into Adam Sandler and Don Cheadle filming a scene for ‘Reign over me’ One of the guys at work was Ukranian so he got us into the upstairs part of the Russian tea rooms where 3 of us drank 2 litres of grey goose and my colleague later fell asleep in the Marriot view bar. 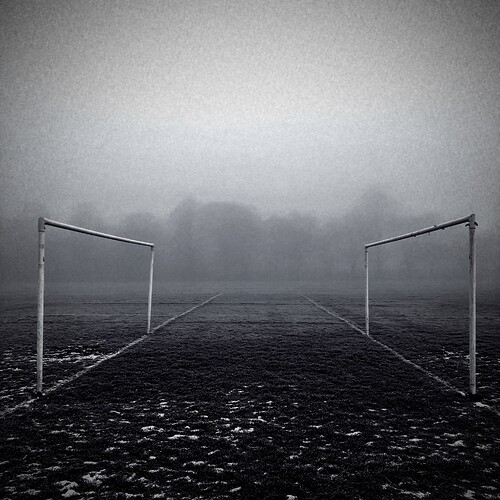 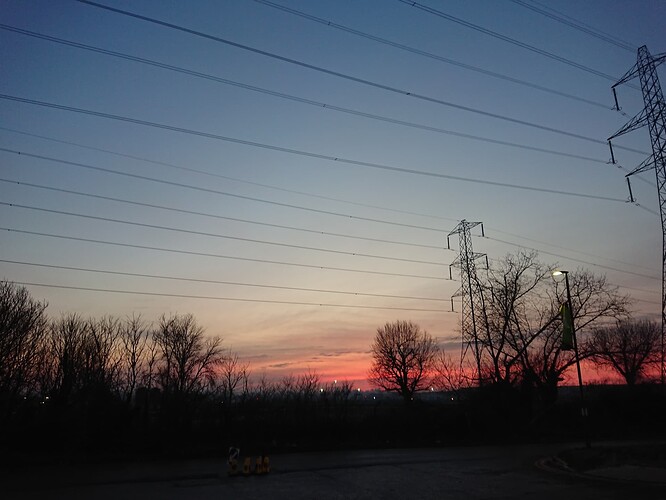 Umm, giant inflatable earth, part of the “Winter Lights” thing at the Wharf this evening.

I worked in the building behind it for a couple of months. 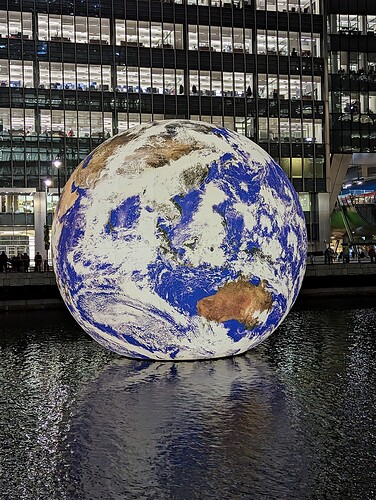 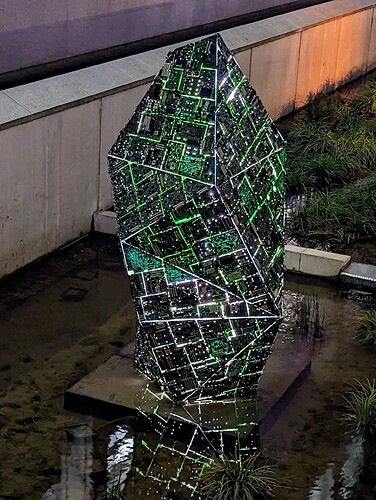 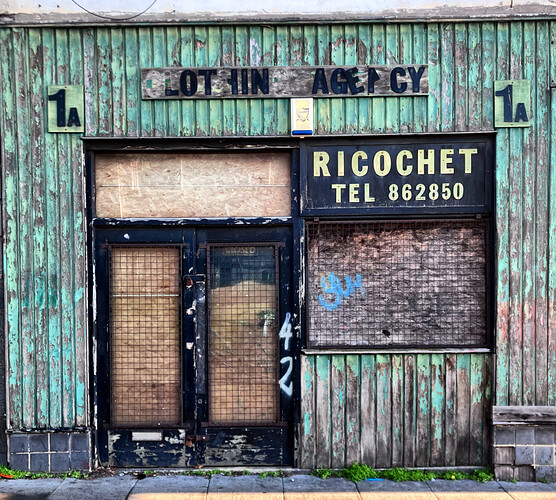 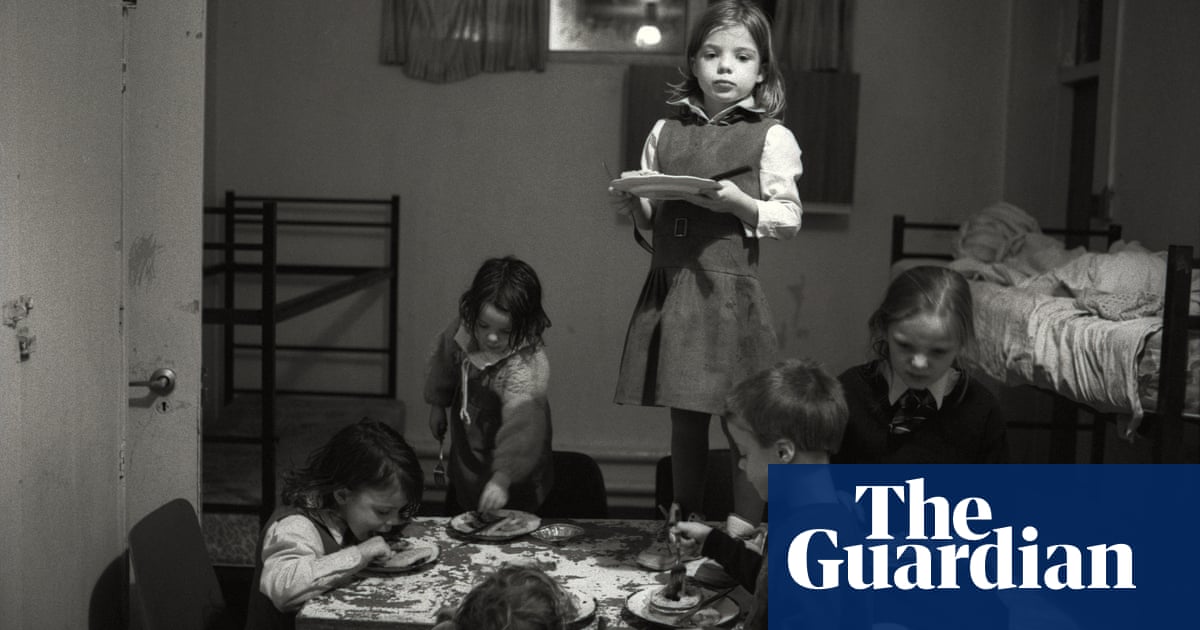 ‘I want my kids to have a chance’: What happened to Thatcher’s children? – in... 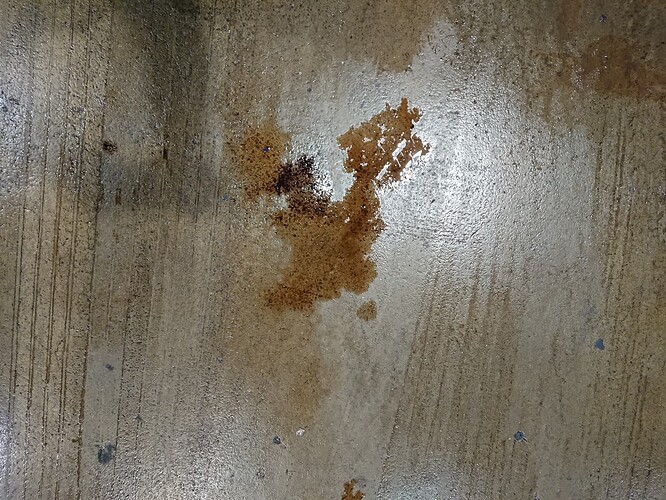