anyone going to any air shows this year ? i hope to be at torbay air show tommorrow and looks a good line up even if its only small and its free

Years (decades, really) since I’ve been to an airshow

I went to Yeovilton a couple of years back. Superb display, the finale to which was like Apocalypse Now!

Torbay should be proud .fab show yesterday with Dakota. Lancaster and first outing of red arrows .due again at 3pm and the highlight was the mighty typhoon at about 16.45. Watch out for it if you live nearby

We're very happy to bring you the 2018 Torbay Airshow aftermovie! What an amazing weekend it was and thanks to all those who came and made it the best yet!

Ellie and Lauren are meant to be doing Air Cadet stuff at RAF Cosford this weekend.

brilliant . great show and we used to go regular . we have a few members of family in Raf and one is a lady who trained there and she flies some serious stuff now 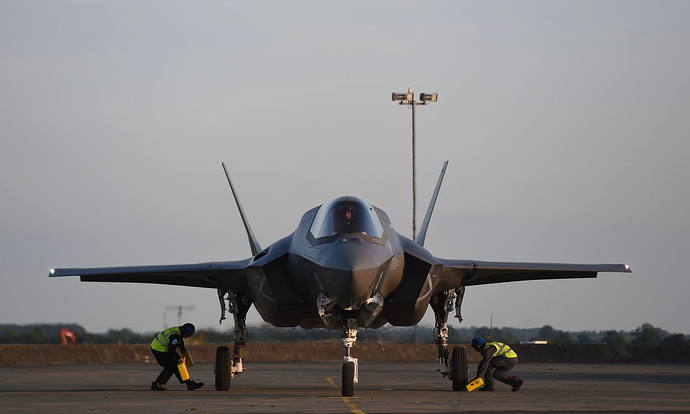 Multimillion pound jets, which had been based in the US, arrived at RAF Marham in Norfolk two months ahead of schedule

Cheap at twice the price.

At £190M each it does seem quite expensive. Is a version of these going on the aircraft carriers?

Cheap at twice the price.

It’s certainly an impressive bit of tech, but that depends on which price you mean, Bob.

Sticker price, expected Total Cost of Ownership or actual TCO. AFAIK ther actual price of the plane and its lifecycle costs are wholly dependent upon the overall JSF program, which is beset by problems: it’s still not been green-lighted for full production again due to the countle$$$ issues

I’m not sure if this issue will apply to the UK too ?

THE United States has just finished the first operational deployment of the controversial F-35 stealth fighter.

wow , thanks for posting

wow , thanks for posting

Careful, once you started reading into the F35 you’ll have sleepless nights.

Unfortunately, yes. it is that lift fan version, aka, the shit one. The RAF stitched up the Navy a treat with that one. I suspect that as Rolls made the lift fan, someone was going to have to operate a batch of them in the UK. The RAF volunteered to operate them off the carriers, while operating the conventional variants from airfields.

The carrier can be switched to cats n traps at its mid life update, so a new plane can be used following that.

Any of those prices

Saw this, and this thread seemed as good a place as any

Aviation Week reports that Pratt & Whitney, makers of F-35 engines, are proposing an upgrade that would allow for "directed-energy weapons" - in other words, F-35 jets with laser cannon. https://t.co/IFFTOXRO7b
Gyroscope 19 June 2018 11:16 #19 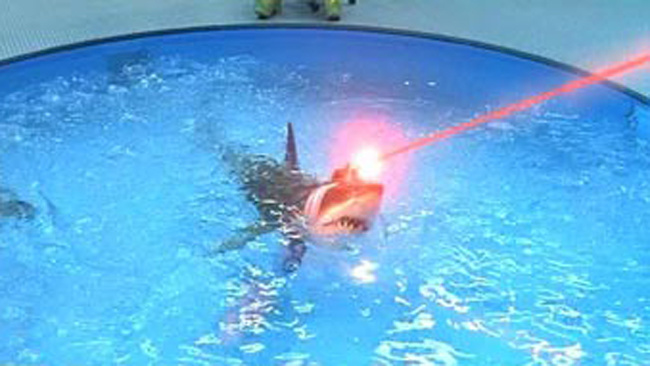 Yes I was at Riat 17 last year the Northrop B-2 Spirit (stealth) dropping in for a couple of low slow passes amazing looking thing.