All the Football (Part 2)

I can’t think of one. Surely Goodwin is sacked in the morning if not before.

I would imagine so.

I keep seeing us linked to that little shit Gordon. I really hope that doesn’t happen.

I keep seeing us linked to that little shit Gordon. I really hope that doesn’t happen.

He is a nice chap. Leave him alone. You don’t deserve him.

Probably one of those players that fans like on their own team but I’m not feeling it. Maybe they’ll wait until Rooney is installed to give him the final decision on any outgoings?

Come on, there is a new stadium!

I don’t know, give him some waterproofs and binoculars and he could be standing on the bridge of a destroyer hunting for u-boats

Pfft! He couldn’t find his wife in the Arndale shopping centre. He’s more suited to Subway than submarine.

He’s always looking for a coupla old salts though 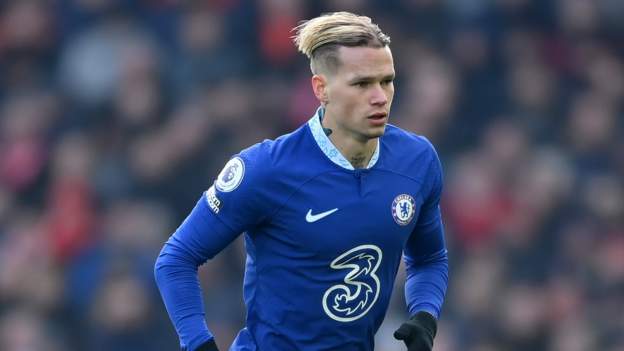 Uefa to change rules in response to Chelsea deals

Uefa is to change its Financial Fair Play rules in response to Chelsea's recent trend of signing players on long-term deals.

As if there was any doubt why they were doing this.

Murphy though, what a horrible cunt.

Everton put up for sale for £500m.
That’s looks like a good deal.

The Chairman now denies the sale of the club.

Better finishing and Forest would be well in this contest.

Btw, can anyone tell me what Antony brings to the Utd side?

Not me, seems like a 1 trick pony. ETH obviously sees something.

Looks like it’s Dyche then. I can’t help thinking we’ve dodged a bullet with Bielsa but have severe doubts about Dyche, particularly in how he sets his teams up. I really hope I am wrong.

Oh well, as long as we stay up…