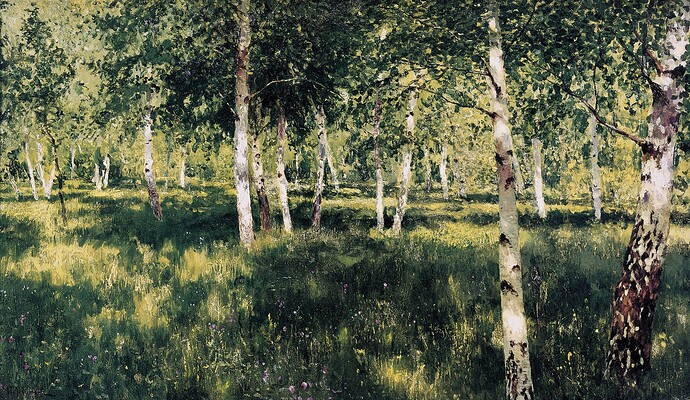 Charles 1 by Van Dyck
This portrait hangs in the Barons Hall in Arundel Castle
I have stood in front of it for ages, it is mesmerising, just stare into his eyes, it is almost as if he knows he is destined for the executioners block

There is a lot of portraiture in the castle, Reynolds, Gainsborough etc but this is exceptional

Great artist but a shit cockney accent in Mary Poppins

Have you been to Petworth? Some extraordinary works in there.

Dropped my daughter off in Stratford last summer for a Netball camp at the Copper Box. Four hours to spare, could go home but a long drive to turn around and come back. Despite living close rarely go into London these days. What to do, where to go. Not been to the National Gallery for years.

You do forget just how staggering it is to wander around the galleries, doesn’t matter which hall. You’ll chance upon something like this every time you turn a corner 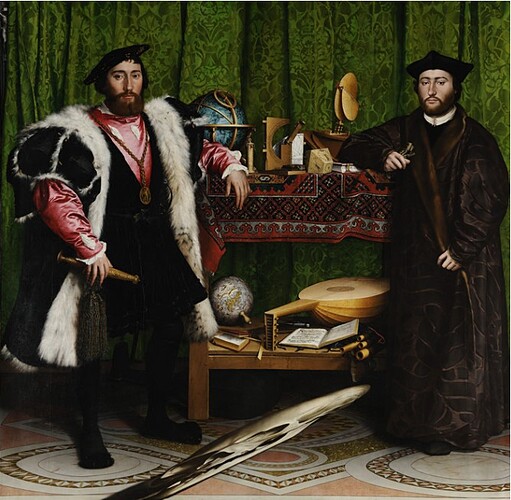 There was a great documentary years ago (BBC I think) about how they identified the people in the painting and all the symbology around the objects and the theories of what the painting represented.

Have you been to Petworth?

On my list, it was featured on BBC4 Britain’s Lost Masterpieces on Monday.
It semi closes for winter. 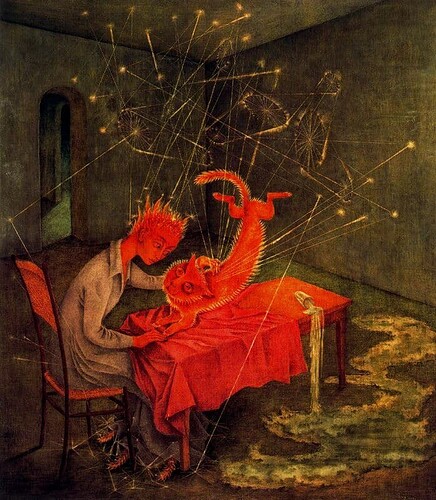 Definitely worth a visit.

Watts Gallery is a good one that’s not too far from you. 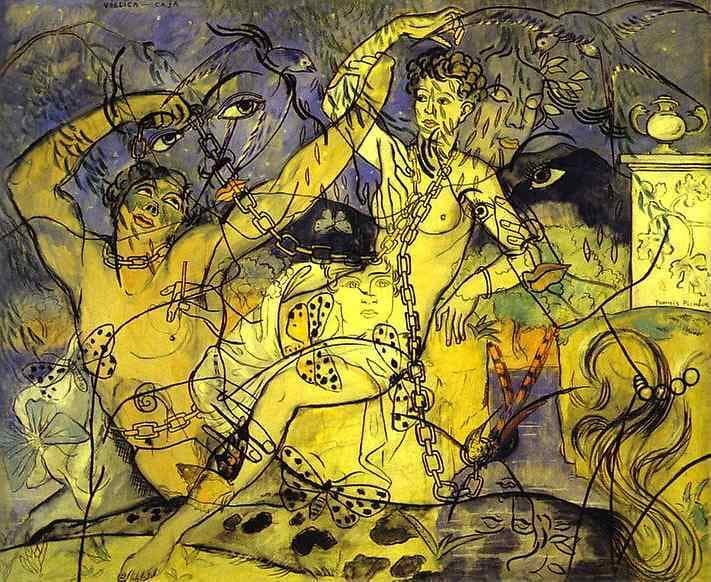 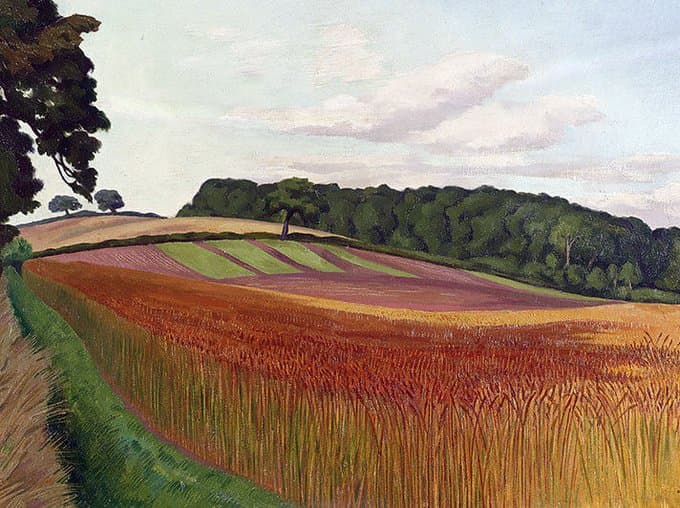 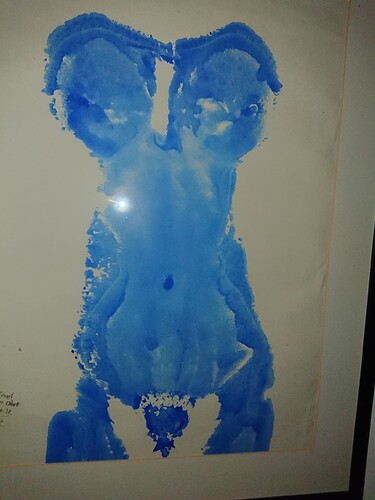 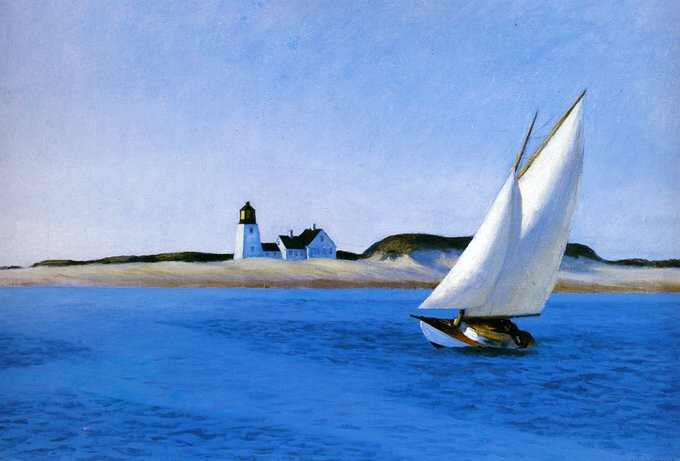 The Long Leg by Edward Hopper 1930

I haven’t seen that before…that’s very cheery for a Hopper painting.

It’s been a bit of an eye opener following a load of art accounts on twitter.

It’s made me realise just how ignorant I am to the extensive works of loads of artist I though I knew quite well.

A sailing mate had a decent print of that.
Always thought it had a “Riddlle Of The Sands” look about it

I bet it looks amazing as a big print Kev - I just love the light in it.