I saw 2 of these at Charnock Richard services earlier today.

They start at £160k, and are absolutely gopping. One of the ugliest cars I’ve seen in a long time. Worse in real life than in the photos, which is some achievement.

I can’t believe it made it off the drawing board.

Ghod that IS horrible!

Looks like the queens version of a sunshine variety bus

Looked likes the aerodynamics were based on a brick.

They’ve cleverly gone for the homage to Chinese knock-offs of real Bentleys. An inspired touch. 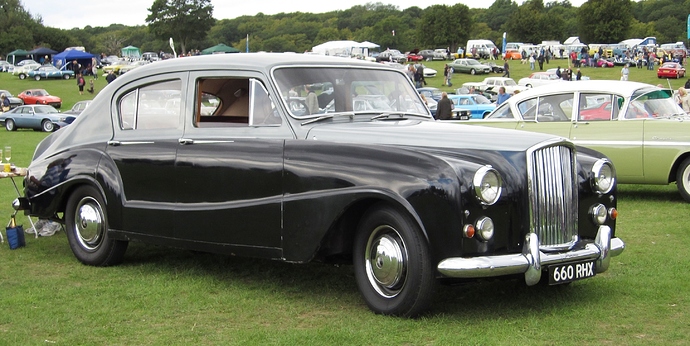 Nothing says Fuck you poor people quite as well, however.

Now that IS class. 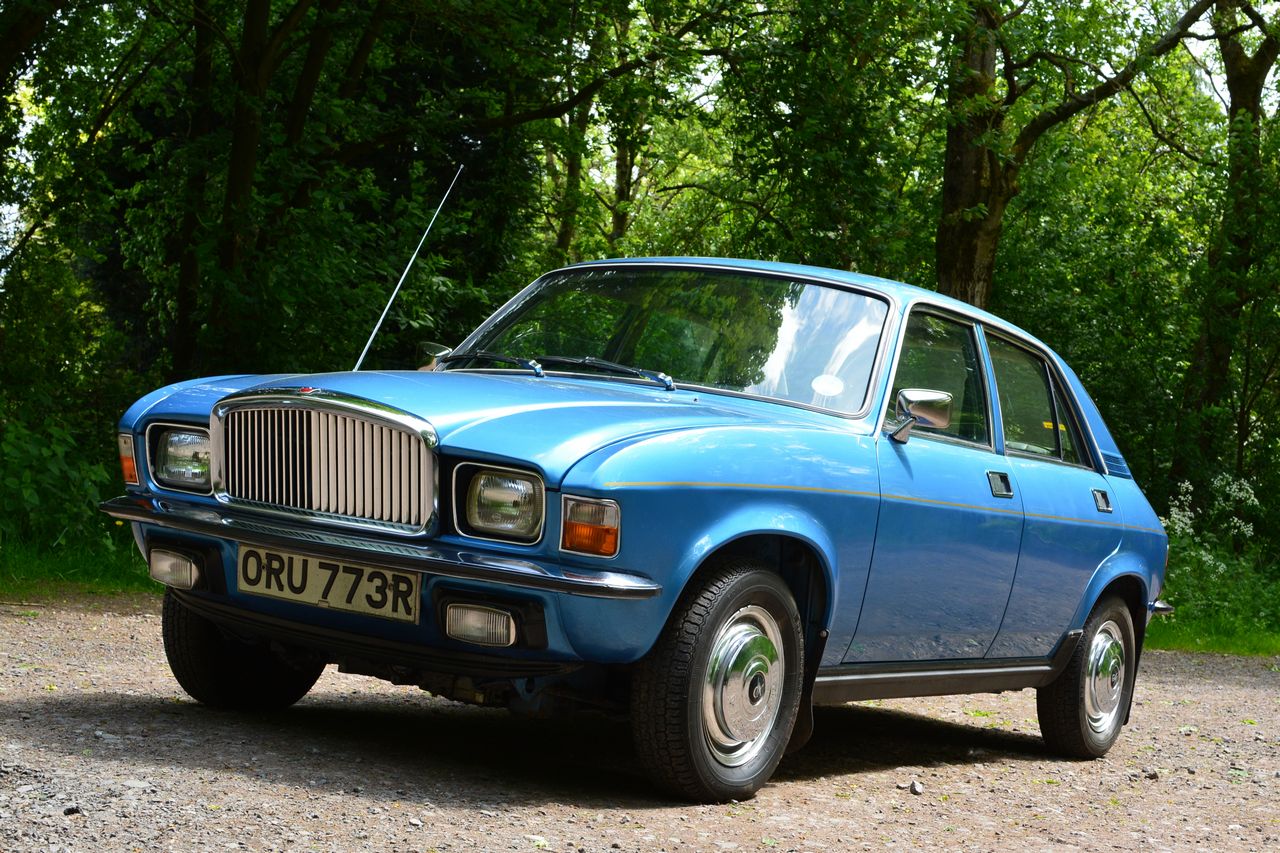 Japan went crazy for the Vanden Plas, it was the walnut dash. They were fetching good money there when worthless here.

My first car was a Snapdragon Yellow Allegro 1300. It had brown go faster stripes.

My first car was a Snapdragon Yellow Allegro 1300. It had brown go faster stripes.

Ace, did it have a vinyl roof?

Yep, and whenever it rained, the footwells filled up with water. I had that car for 2 years and never found the leak. I ended up drilling holes in the floorpan…

designed by Germans, bought by Americans, built in Britain. hahahahahahah, hope it makes them a bundle and keeps a few Brits in work along the way.