Looked likes the aerodynamics were based on a brick.

Yes the pig ugly bus that is a Q7 Audi wankwagon. I saw one a few months back in gold (not gold paint, in gold plate) doing 110mph on the M6.

Puts me in mind of a Lada Niva for some reason. 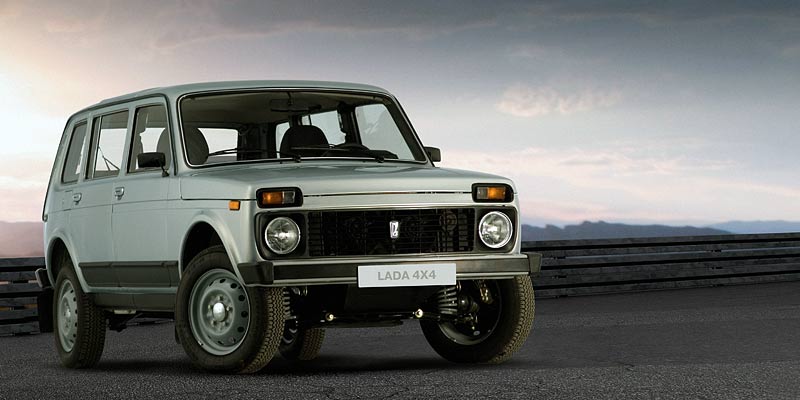 Fugly bastard of a thing and screams that the owner has more money that taste.

I’d take the Lada over that Bentley monstrosity.

I keep reading the title as benjamin netanyahu

it was the walnut dash

A friend had one. It was like getting a lift in a drinks cabinet.

Seen a few out and about, absolutely fucking horrid, the sort of design you can instantly tell will age very very badly. 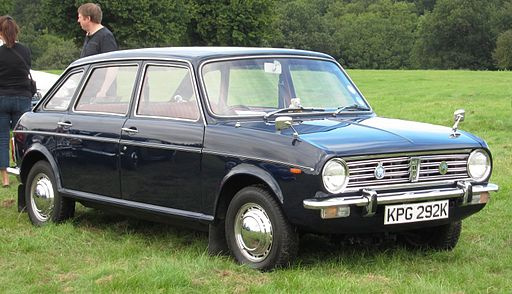 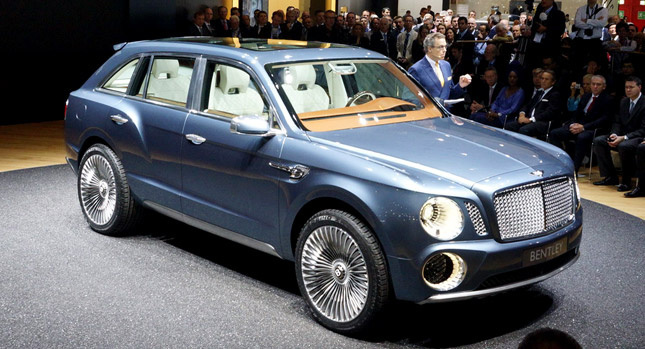 If my old man saw this thread he’d be in heaven as having owned and liked a Vanden plas, Maxi, Marina, Lada Riva and Fiat 124

Puts me in mind of a Lada Niva for some reason.

I’ve seen a couple of those Bentley monstrosities in the flesh and they don’t look anything like a Niva, they are fucking massive, proper fucking massive horrendous ugly fuckers. The Niva is classy in comparison.

The man had taste, the fiat 124 is a motoring icon, the special T was brilliant.

Even better was the Fiat 130 Coupe. 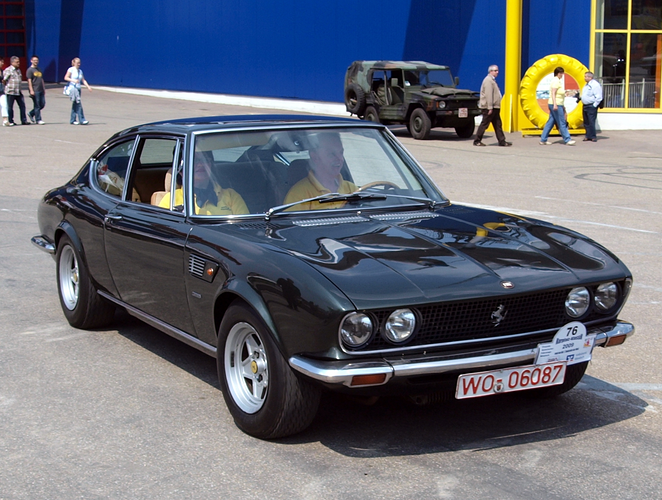 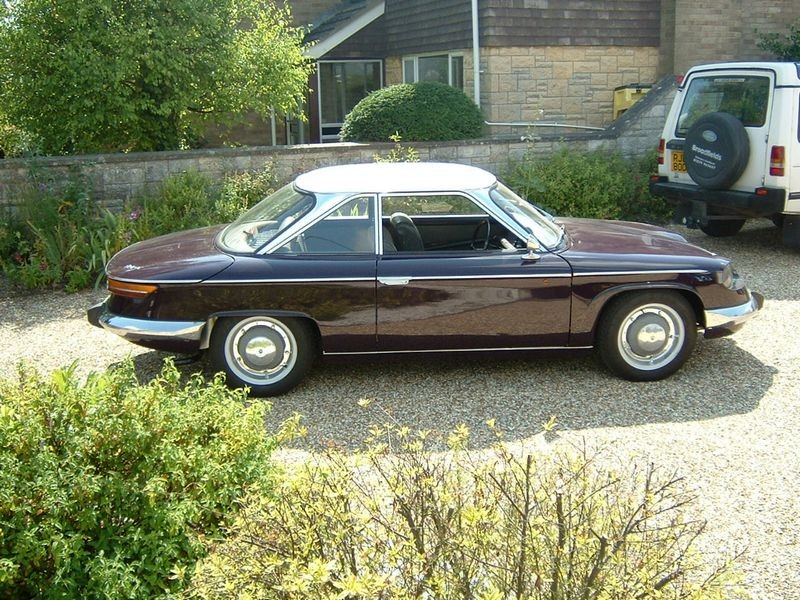 Or on of my favourites.

It was this Fiat 124 not the spider, I wasn’t born then but just to make sure he bought the Lada when I was around 13 (rebadged 124) 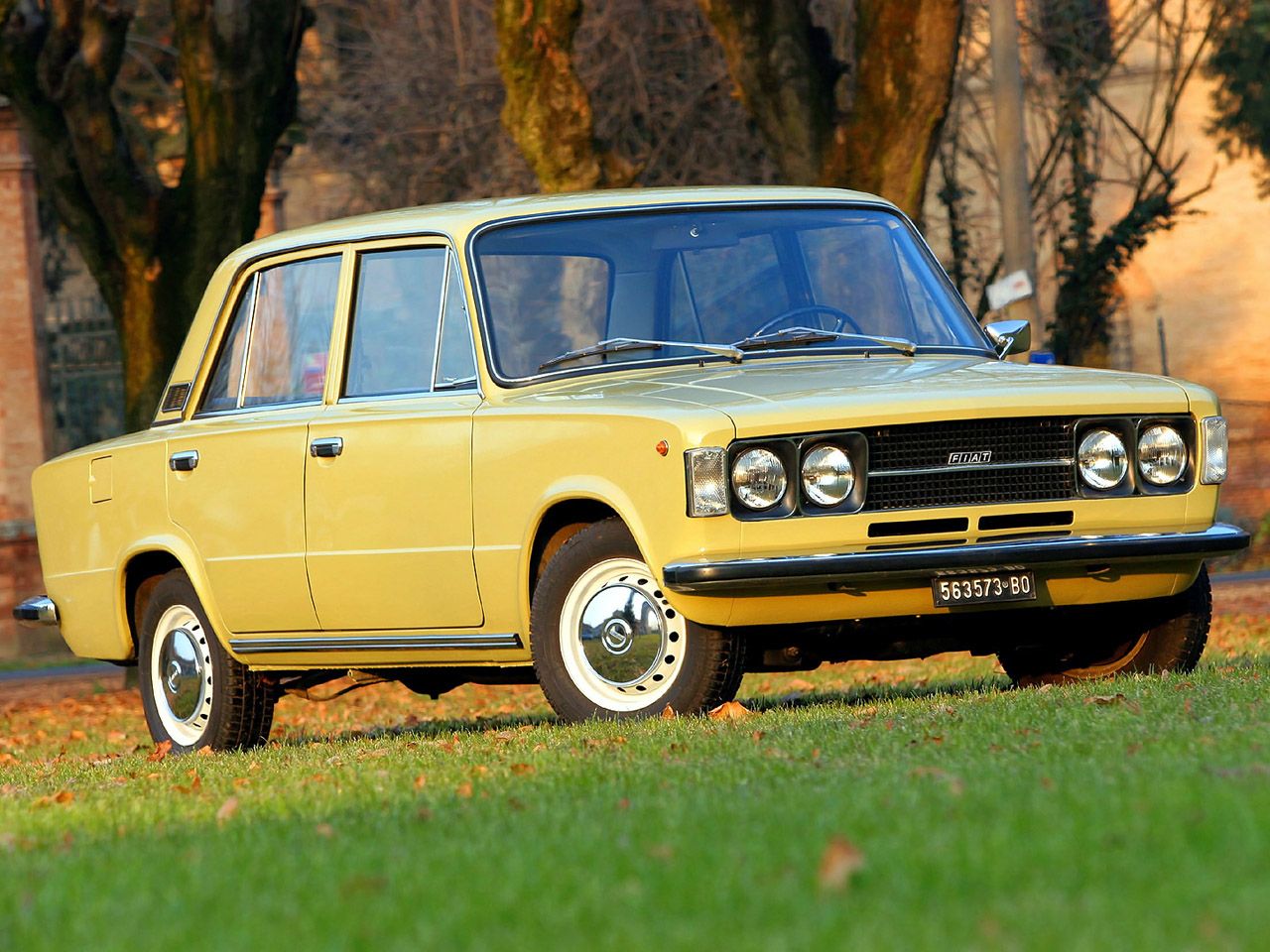 I’d take the Lada over that Bentley monstrosity.

I’ve seen one in the flesh too, it’s utterly vile. It will no doubt sell very well in the Arabic and Asian markets.

It will no doubt sell very well in Cheshire.

I have now seen three in Cheshire, one was customised.