The original was mercifully lost in the sausage-fingered Armageddon that saw off AA V1.0. I thought we might need a suitable receptacle in the lead up to the triggering of article 50 in March. Viz came up with this cracker today: 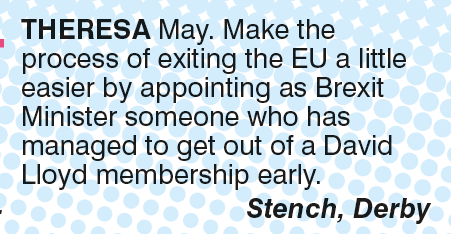 Be quite surprised if we make it to March. I expect Trump to cleanse us with nuclear fire in the next six weeks.

I expect Trump to cleanse us with nuclear fire in the next six weeks.

That would be a merciful relief to us all…

I expect Trump to cleanse us with nuclear fire in the next six weeks.

Maybe we should keep Farage locked up here as a sort of human shield?

Hope we get through at least to the end of May, otherwise my first Munich trip will be scuppered!!

It would be nice if May turned around and said ‘We’re not going going to Brexit at all, it was a very silly idea, soz about that etc. carry on as you were, now there’s good minions’.

I still want to see them build a wall. 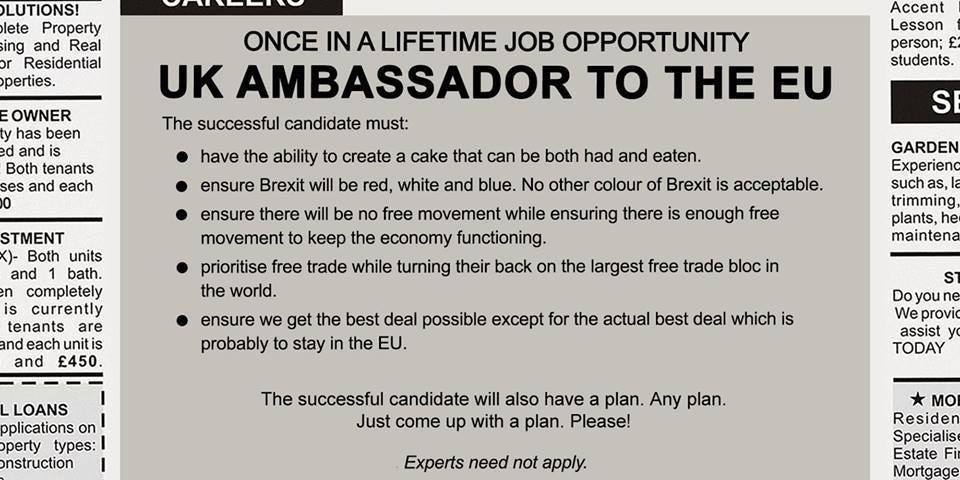 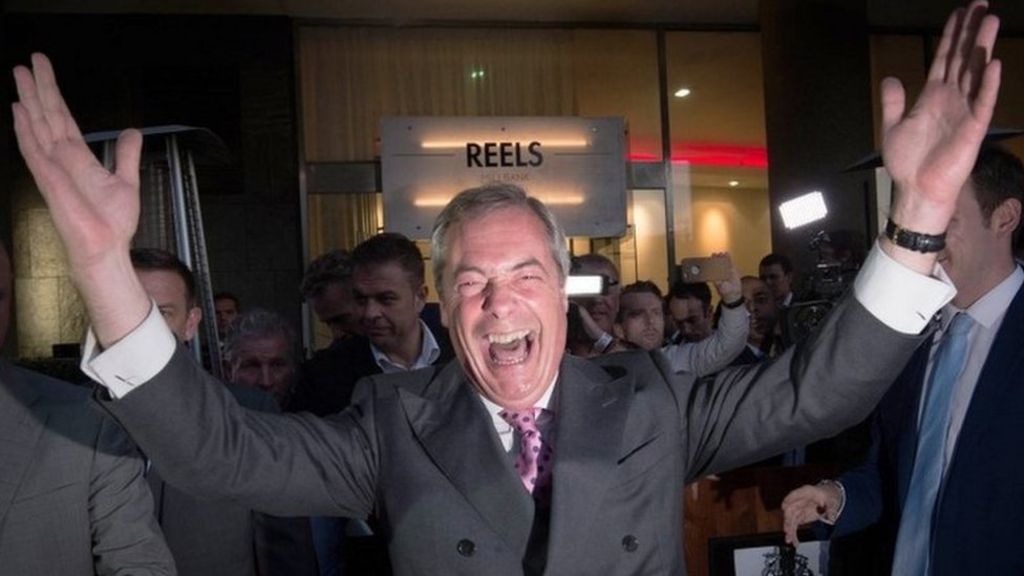 the end of May

Has a nice ring to it

Having just got the mot on the car,I for one will be fuming if this happens

To be fair, the Astra will probably be strong enough to survive… 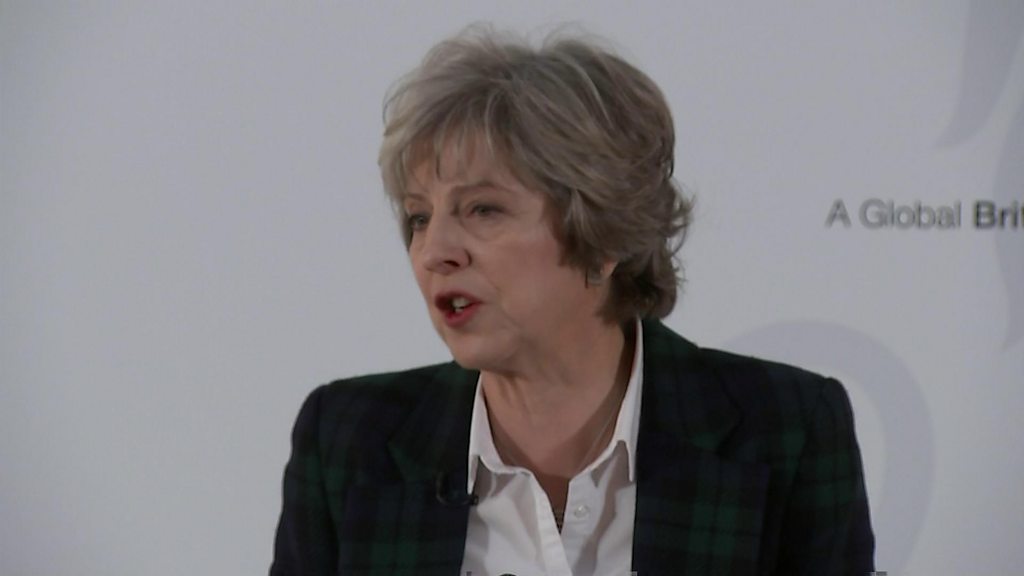 Theresa May sets out UK hopes for Brexit talks, warning that "no deal is better than a bad deal".

Yep. I’m betting that the trade deal we end up negotiating with the USofA and Trump will make TTIP look like a bonanza. If this gets much worse we may be forced to decamp for Australia once again…(and that is no something I relish).

She just blew up the Titanic.

Tory strategy for Brexit revealed as going Full Potato over the Brexit Cliff. It also reveals their likely re-election strategy is to point at Corbyn and shake their heads sadly…

How long till we see this sort of thing again?

The 1976 IMF Crisis was a financial crisis in the United Kingdom in 1976 which forced James Callaghan's Labour Party government to borrow $3.9 billion from the International Monetary Fund (IMF), the largest loan ever requested from the IMF. The IMF Crisis took place during James Callaghan's term as Prime Minister, and caused the Bank of England to withdraw temporarily from the foreign exchange market. After the defeat of the public expenditure white paper in the House of Commons in March 1976 a...