A lively debate this evening culminated in Mrs MWS stating: "Why don’t you put it to that forum you fuck about on, it’s like Mumsnet but bitchier…

What could have raised such passion?

After 14 years, I managed to muster the courage to share in earnest my dismay for the beige banquet - No I don’t like picking a bit of this or that - a warmed through Iceland platter gives me the straight up conniptions.

Buffets are invariably shit. Cut price vomitorium for people who have no taste.

But a Smorgasbord is far more preferable

Ah, but there are buffets and buffets.

I have participated in some right rancid, skanky buffets that would make your ears water but also the occasional one that dances on the palate like Ginger Rogers on Fred Astaire.

Quality (and setting) are everything.

Has to have small pork pies and bendy paper plates with plastic knives that couldn’t cut an over ripe peach.

Buffets can be great if they’re done well. When is it and what time should I rock up?

If I think of my favorite meals, none of them have ever been a buffet - How is it then, as the season of gluttony wobbles in to view, the thought of defrosted beige becomes a luxury?

In Oz, the zenith was the late 70s/early 80s. All-you-can-eat Smorgasbords were fantastic. Gorging was the raison d’être. Budgets weren’t tight, so it was about getting people in the door. There were some that almost had legendary status. Fantastic variation and quality ingredients.

I lost count of the number of Smorgasbords I got banned from due to extreme consumption.

Buffets in all their guises are fucking despicable constructs. The orders of unpleasantness are what inspired Dante to write.

Add in the fact that every cunt is wearing flip flops and wanders either aimlessly or is dead set on getting there before you just puts the tin hat on it along with greasy strangers’ fingerprints left on jauntiliy angled utensils.

Buffets? Not my bag.

edit: neither is spacing it would seem. Bloody forum software… we need a paperclip that magically appears and offers help.

In Oz, the zenith was the late 70s/early 80s. All-you-can-eat Smorgasbords were fantastic.

I once had the misfortune to eat at Smorgy’s, a short lived chain purveying all-you-can-eat misery to the germ ridden, snot coated loin-fruit of Straya and their overweight be-mulleted parents. Inevitably the food was also germ ridden, snot coated and thickly covered with dandruff and mullet scatterings. The salad bar being safe only for the truly hardy of constitution. Sizzlers in Queensland was even worse.

Buffets and Smorgasbords are the work of Beelzebub and should be burned to the ground by the right-thinking, salad-dodging fat bastard classes who demand even moderately sanitary conditions with their deep fried diabetes enhancers.

The worst buffets are the all you can eat chinese, a gluton mass of chewy stuff with some over done rice, mmmm yummy

Cheese and pineapple on a stick for the win.

Focus is blurring. The bain marie bastions of all you can eat restaurants and or carveries deserve their own thread. Should sufficient courage or misfortune present itself, avec ‘Reviews’.

The Buffets in the cross hairs here are the demonic domestic variety. Most specifically ‘Other peoples’ (often relatives) efforts at what passes for an indulgent ‘treat’.

that forum you fuck about on

Buffets are the natural habitat of the people who - 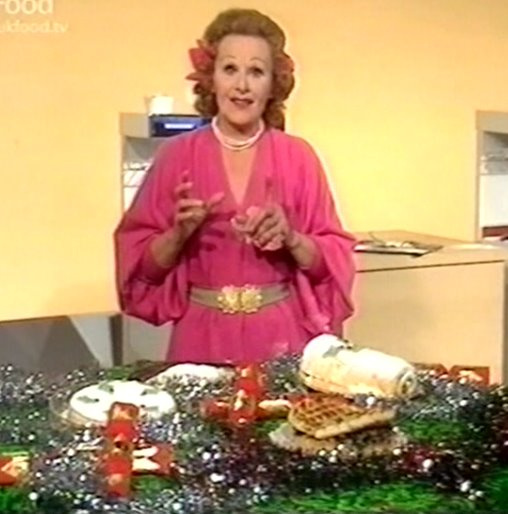 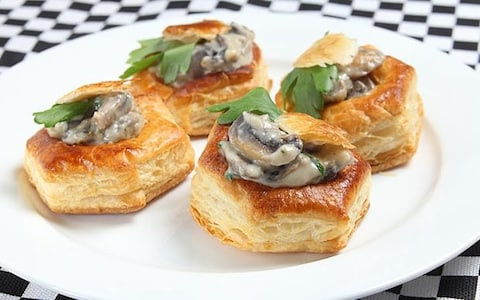 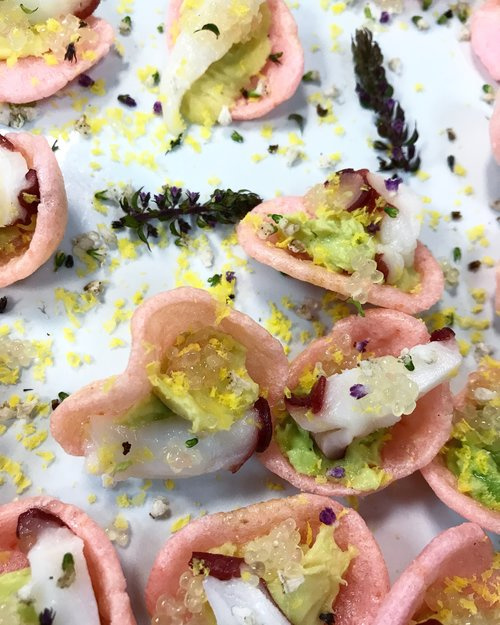 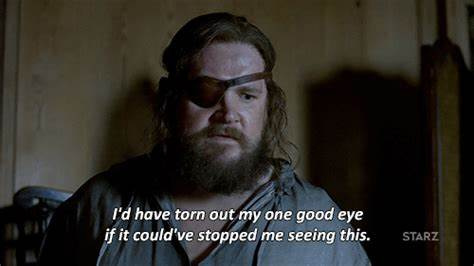 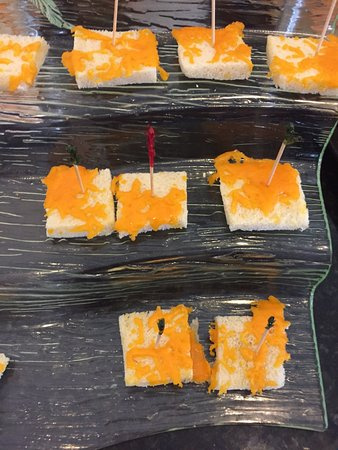 Buffets have gone downhill since the high point of the 70s

high point of the 70s

Oxymoron. The high point of the 1970s is still a nadir…

It’s a bit like the high point of Norfolk

It’s a bit like the high point of Norfolk

Is there any point to Norfolk?