When I was a kid I had a book written by Michael Palin & Terry Jones post Python but before Palin did Ripping Yarns. It was called Bert Fegg’s nasty book for boys & girls. 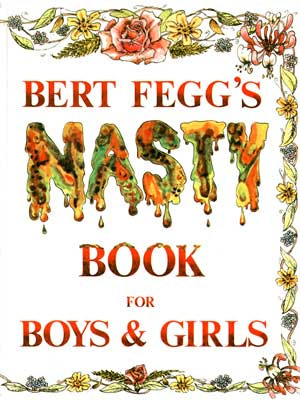 In it, amongst many funny pieces, was an item called Build your own 747. It described how the keen amateur constructor could readily build a full scale working 747 from some wood, chicken wire, curtains by mail order etc. I’m sure they were satirising the DIY & Hobby books of the 50’s & 60’s when making stuff for yourself was the only realistic option. With that spirit of grandiose ambition, I decided to try & do the same with the Kondo M77 Pre-amp, ‘kits’ of which have begun appearing on ebay. I say kits. DoukMall supply a pcb and a mains transformer but no valves or case or instructions. I bought a flatpack, ostensibly similar looking (non copper) case from another Asian ebayer, SepStore & I was good to go. You can buy the pcb fully populated & supposedly tested if you want but I bought a lower cost version without all the power supply & signal coupling capacitors as I had, or could readily get, all of the values

The items arrived just after Christmas, The pcb is actually quite a nice thing (despite being 'Desgined by Nobsound) & came with all the components located but not soldered in place. I suspect that whoever did it may have addressed the propensity for the M77 to eat its 6x4 rectifier with annoying regularity. They’ve also incorporated relays (not quite sure why yet) and the provision to run the phono stage alone and take an output directly from it. The layout also includes the provision to include a choke in the psu as the real thing does so I found something of roughly an appropriate size in my junk box. But I’m sure there’ll be a Hammond item you could use.

I spent a short while this afternoon drilling a few holes in the base plate to take the transformer and the stand offs that will support the pcb. This is a view from the right side. The rear of this pre is to the right of the picture.

I think the schematic for this pre got out when some Asian owner traced the circuit and put it online a year or two ago. Having studied some pictures of the real thing I think some of the values as this is supplied might be close but not quite correct so where I can I’ll use what I think they should be.

I had the opportunity to listen to the real thing on some Vox Olympians up at Definitive on Friday & it’s still a fine & very enjoyable item. I think that much of its sound comes from the wholesale use of Tantalum film resistors and their inhouse made silver foil capacitors along with silver wire used throughout. It would be quite easy to splurge several hundreds of pounds on trying to replicate that even if the effects of hard wiring & the copper chassis are disregarded but that isn’t the point of doing this. The other issue is the availability & price of 6072 (12AY7) valves. I have 4 GE ones here and I may just buy 4 more of the supposedly adequate EH items and use them in the less critical positions.

Anyhow I’ll keep a little blog of this as it comes along. I’m intrigued to see what it actually does end up sounding like.

Look forward to hearing this

This is the case it’s going in. 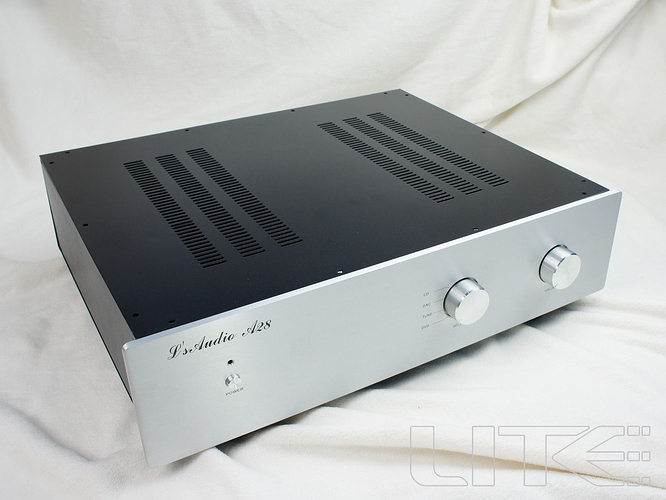 It’ll have a phono (mm) & 3 Line inputs and a phono out & main out when done.
Will try & have it done for Jim’s bake off. I’ve got virgins out in the garden rolling bacofoil capacitors on their thighs as I write.

I have a few strands of Unicorn hair if you can use them?

I have the Ear834 pcb by them. Must pull finger out and get it started.

Will try & have it done for Jim’s bake off

Looks good Guy, will be watching this progress. How well did the Preda and your cart go down with Kevin? The Hiraga is settling in very nicely indeed! Will try and get a separate thread up later about that and the speakers.
What kind of system to you plan to build around this pre?

No specific plans for this Pre. I’m just interested to see how well the circuit works without too much in the way of fancy parts.

Spent some of today soldering parts to the pcb. Still waiting for a few items.

The case came with some funky honeycomb feet but the part that actually touches the ground is a rubber ring. It also has more pre-drilled holes than a cheese grater most of which I’m not using.

They don’t supply all of the components then?

You can buy a fully stuffed board but having seen horror pics of dodgy Chinese capacitors that weren’t what they appeared to be I decided to take the no caps option & supply my own. They also don’t supply the valves so I’ve ordered 4 x EH ones for the less critical positions. Pete’s also been simulating the circuit & made some suggested value changes to get the RIAA Eq absolutely correct so a few slightly different resistor values are coming.

The board is nearly done now.

The back panel from Left to Right will be CD .Tuner . Aux . Phono . Ground Post . Phono Out & Main Out.

Lovely neat work. If I attempted such a thing, there would be a mixed layer of solder and charred human flesh (fingertips and a thumbs only) covering the board. Also, the box would have caught fire spontaneously before I even went near it.

It might be, but my handiwork with a soldering iron is weapons-grade burny… 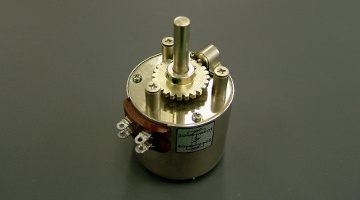 but it might be too tight a fit in this case so it may end up being an ALPS or Noble. I noticed Kevin was still taking the elaborate attenuators out of the M77’s he gets in & fitting the Noble instead.

Interested in you listening experience when you complete the build

Sounds like you attended the same soldering school as me, but I don’t remember you being there. Maybe you were the year ahead of me?

Sounds like you attended the same soldering school as me, but I don’t remember you being there. Maybe you were the year ahead of me?

Couldn’t have been the case. My alma mater burned down spontaneously on my first day, which was, purely coincidentally, the day the school opened. Even my old school tie caught fire in the washing machine recently…