Cuntscooters - should they be legal?

Briefly tried out my new electric scooter, seems fun, let’s see how many old farts I can annoy

Will you be driving it to lopwell?

Doesn’t quite have the range

Does St Albans have a council supported scooter scheme running? Will you stand out like a sore thumb on your illegal device or not?

Nearly got run over by one of those little twats yesterday. They are not supposed to use the footpaths, but of course they all do.

No council supported scheme, although a fair few are used anyway. I’ll be keeping mainly to the major cycle path that’s an abandoned railway track. I think it’s perfectly reasonable, but others may disagree!

The last time I was up in London and being a pedestrian, despite there being many scooters about, I felt more threatened by cyclists. I’ve been visiting Bristol a fair bit over the past couple of years & the Voi scheme seems to work well there although you can see there are plenty of privately owned scooter gadding about usually much faster than the official ones.

I’m all for it though. Anything to get as many cars out of cities as possible. Quieter, better air quality. lots to commend it.

That’s the thing. Even with an EV, it’s absurd to drive kids to school really. This way she can cycle and I can use the scooter; the energy usage goes down and it’s much more fun.

We do need these to be made lawful, and the rules need to be basically the same as cycles, I think. I would actually add allowing them on fairly empty pavements at low speeds, but our law (and idiot press) isn’t good at dealing with subtleties.

Yeah just be careful, you can have it seized as not being insured, then get points on your licence and to add insult to injury it will cost more to get it released than it’s worth

The last time I was up in London and being a pedestrian, despite there being many scooters about, I felt more threatened by cyclists …

There aren’t many here and I guess I’d feel the same way. But a couple of years ago one of the ‘not many’ hit a disabled friend of mine on the pavement after dark and knocked him so hard to the ground that he fractured his pelvis. He walked badly before the accident and, even once he was out of hospital and off his Zimmer frame, worse afterwards. Wheeled vehicles and elderly/disabled pedestrians just don’t mix very well.

You might want robust insurance cover if your defence in the face of an injured party’s very sharp-toothed lawyers was that the pavement was ‘fairly empty’ and the speed was ‘low’.

Yeah just be careful, you can have it seized as not being insured, then get points on your licence and to add insult to injury it will cost more to get it released than it’s worth

You’re not really selling these as a good plan Dom

There are a lot, in Cambridge, but they are part of a trial. You may only use one, if hired through the company, running the scheme. Any other electric scooter, is illegal to use.

They are all over the feckin’ place up here in Liverpool, available through a company. Needless to say there are scooters everywhere as they are simply abandoned once the user has finished with them. We’ve had a couple of deaths and some injuries where scooter users have been hit by cars. I’m also aware of several cases of pedestrians being hit by scooter users on the pavement. I’ld ban the feckers…

Loads of them about here but no official scheme, as far as I am aware.

I do think they could be a great idea though, when sensibly legislated. 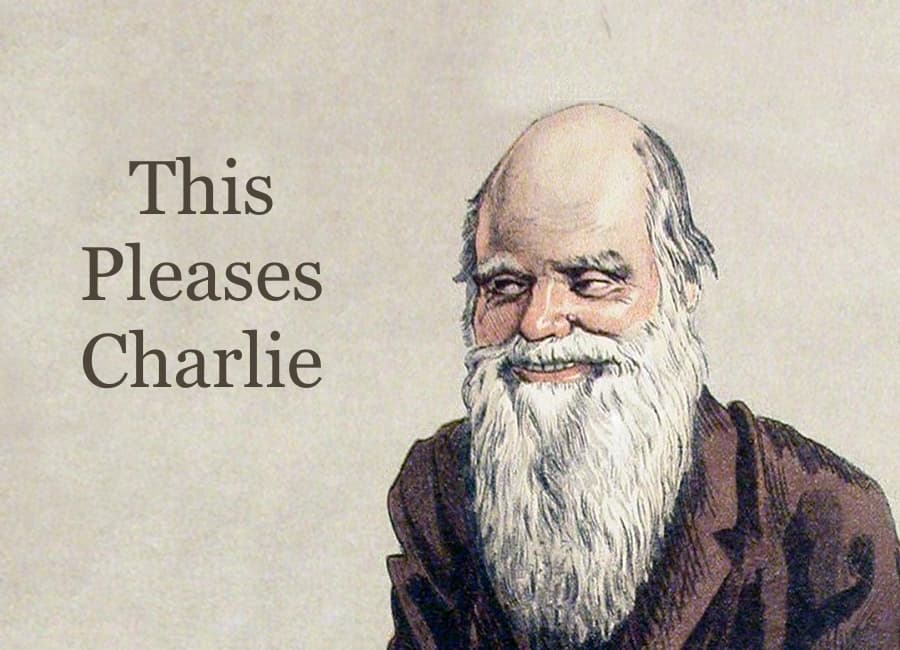 I used them lots when in LA, makes complete sense and there is always one close. But the pavements are massive and wide and most people are too stoned and slow.

Bristol is overrun with scooters. I enjoy cycling past the officially licenced hire scooters as they are limited to 14mph. There are however loads of illegal, unlimited scooters too, but enforcement is sadly lacking. Apparently A&E are seeing quite a few mangled scooterists.

Just make the law clear, positive and legislate the future. It shouldn’t be that difficult. And like all things take a bit of time to bed in

Briefly tried out my new electric scooter, seems fun, let’s see how many old farts I can annoy