It certainly takes some skill and balls at the speed he’s going.

Cav back at the Giro, incredible sprint 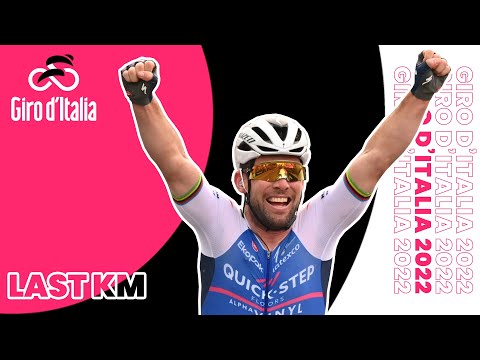 “Quite possibly the finest sprinter of all time” I don’t think there is any doubt about that. 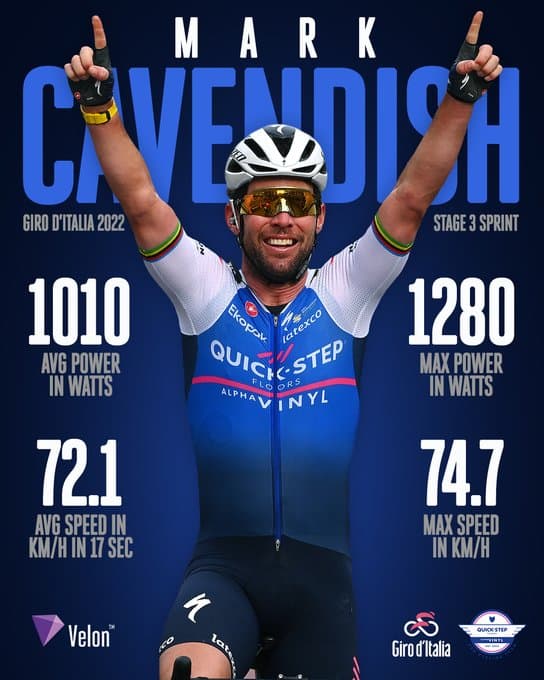 Yip, absolutely outstanding considering the illness and injuries he’s suffered. And all at 36 years of age! Wish they would give him another punt at le tour this year but never going to happen bar injuries. 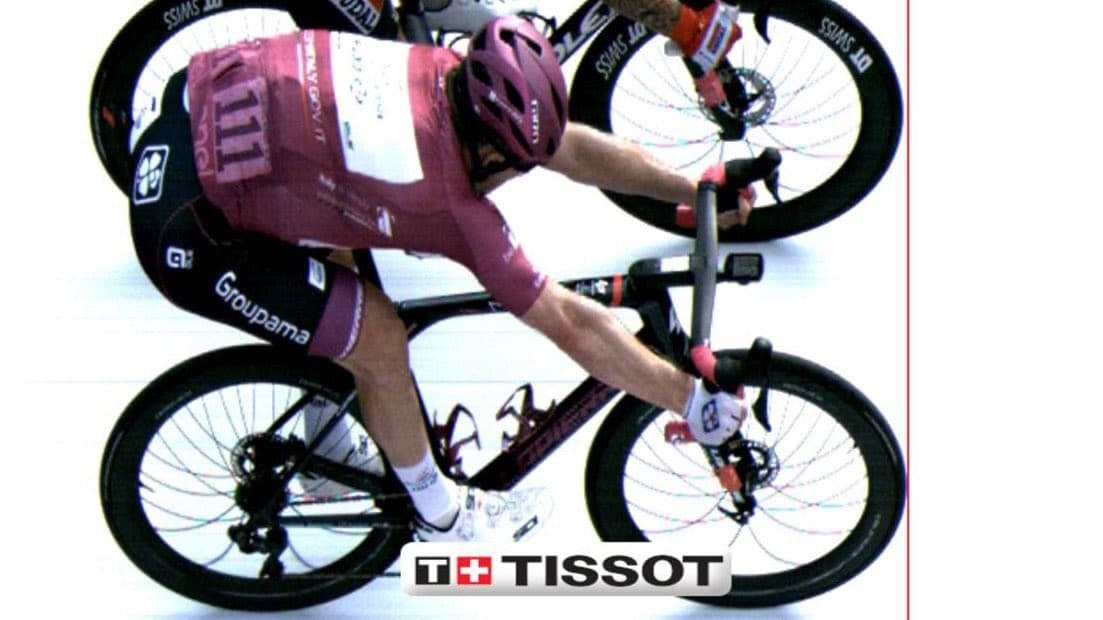 Some photo finish from today’s Giro stage or as we would say up here - won by a bawhair.

Watched it this afternoon, from every angle of the video, even the slo-mo looked like Ewan had won it. Cav went a wee bit too soon, not that he had much choice mind you.

Brilliant win in the end for Demarre - it bodes well for some more epic sprint finishes if they all manage to avoid any more crashes.

Demarre was the smart guy today read it brilliantly. Fair play to him, was supposed to be old master via young contender then he stole it from both. Not many more sprint stages left is there?

Not sure but I’m sure there will be a couple yet.

Last time I was in Turin I was trying to get a train to Paris. After queueing for two hours i was told the train was full… Frantic taxi to bus station as I was late for the bus. Said bus hadn’t even arrived, left 50 mins late and 10 horrific hours later I made it to Gay Paris. 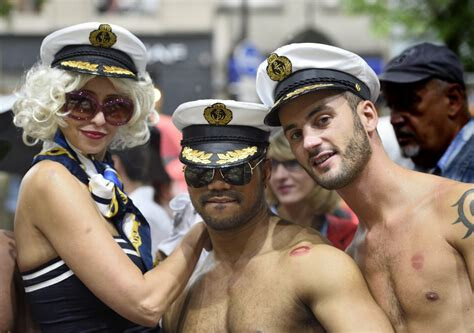 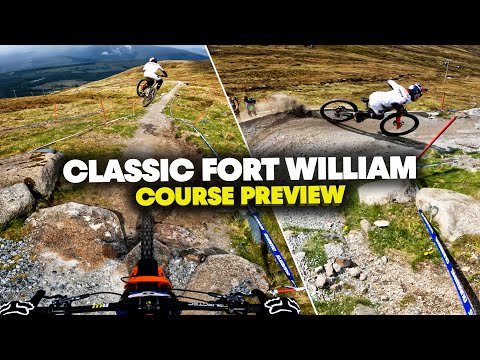 It’s a brutal track. I tried to qualify for the World Cup race there about 15 years ago and had the biggest crash of my life as I entered the steep chute before the finish line, I was so exhausted my hand just came off the handlebar. Destroyed my rear wheel twice in practice. It looks less rough these days but is still an absolute slog. Not my favourite track by a long shot but if you race DH in the UK you’ve got to go at least once.

My days of mountain biking are well behind me but my hands and arms were aching just watching that.

The race will be on Redbull TV live tomorrow.