Anyone dealt with Choice Hi Fi in Richmond Surrey?

Thinking of buying a cartridge off them so any intel would be gratefully received.

Bought a Pass amplifier from Alain and 18 months later sold it back to him with no issues.

I bought kit from them in the dim and distant past. IIRC they are very slow to respond to inquiries and took a while to mail the kit, but I had nothing really to complain about as it was as described and very well packed. I was in Oz at the time so their packing survived a trip to the other side of the globe.

As above, I dealt with them a long time ago and have nothing negative to report.

I bought my first PT Anniversary from them in the 90’s. All good.

Dem’d stuff there though not bought, seemed a good guy and wouldn’t have any hesitation. Good luck with the Delos 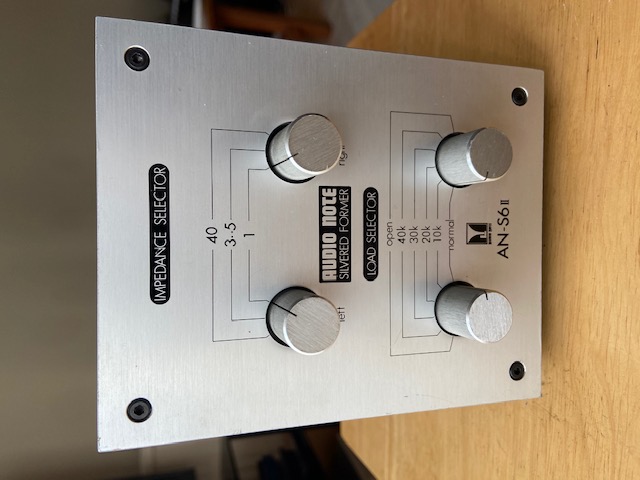 Mine is an ANS6c rather than ANS6ii but looks more or less exactly the same.
That price is a bit of a shock but then I bought mine in 2009.

Mine is an ANS6c rather than ANS6ii but looks more or less exactly the same.
That price is a bit of a shock but then I bought mine in 2009.

I use an ANS6c too. Best partner to the Gold I’ve tried. Not tempted to upgrade to silver at all…

I use an ANS6c too. Best partner to the Gold I’ve tried. Not tempted to upgrade to silver at all…

Yours has silver transformers, the ‘c’ is for the copper chassis as far as i know

Yes, the Japan ones all have silver transformers.

I probably knew that once…

Christ he’s got a few quid tied-up in stock! 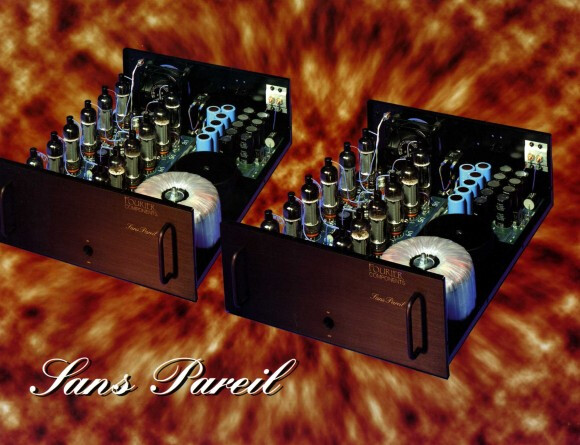 and these look v nice 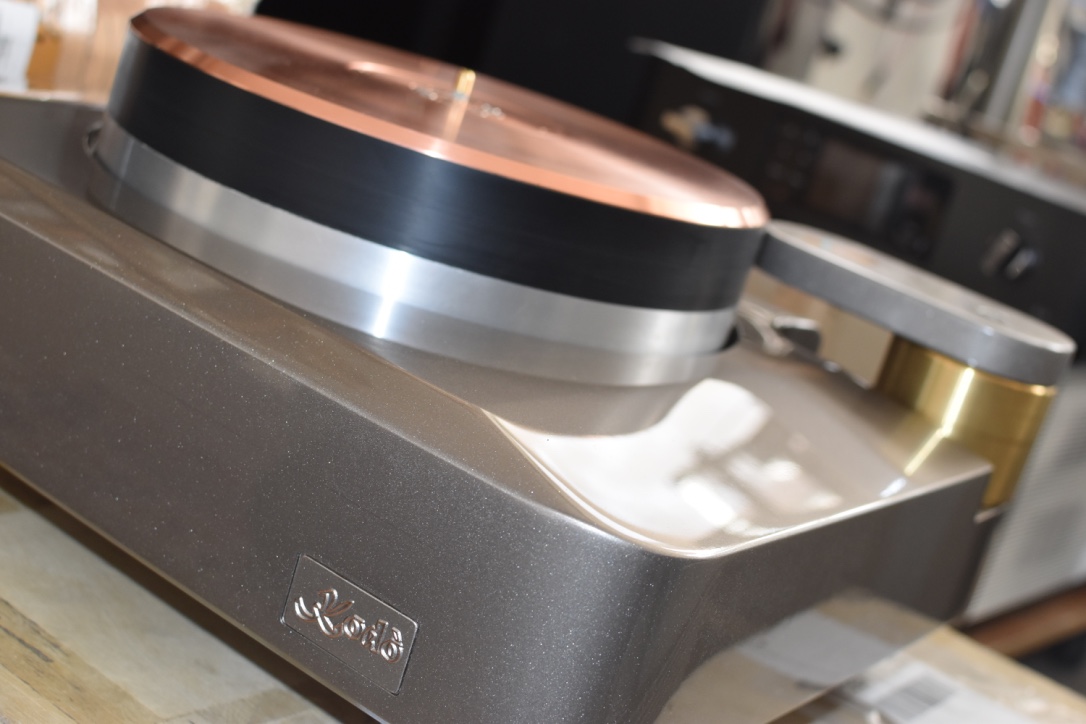 In developing The Beat, there was one lesson that was quickly learned. Everything matters! Everything. That is why we took great care in every detail of The Beat turntable. Many details can be seen, even more can not. They all can be heard. 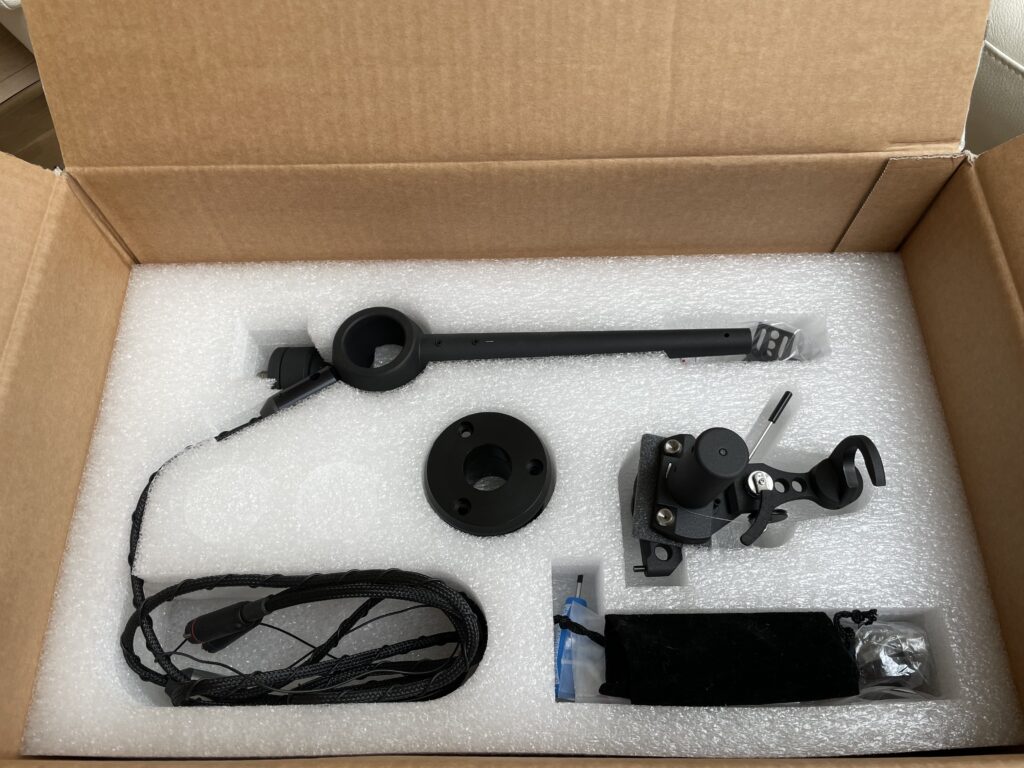 I try very hard to ignore all the stuff with telephone numbers for prices, but that Kodo does look lush; the Kuzma arm looks very fair value too - wonder if it’d fit on the Pro-ject…?

Kuzma use a Linn/Jelco mount afaik, just check if the main large central hole is large enough for the 4Point9 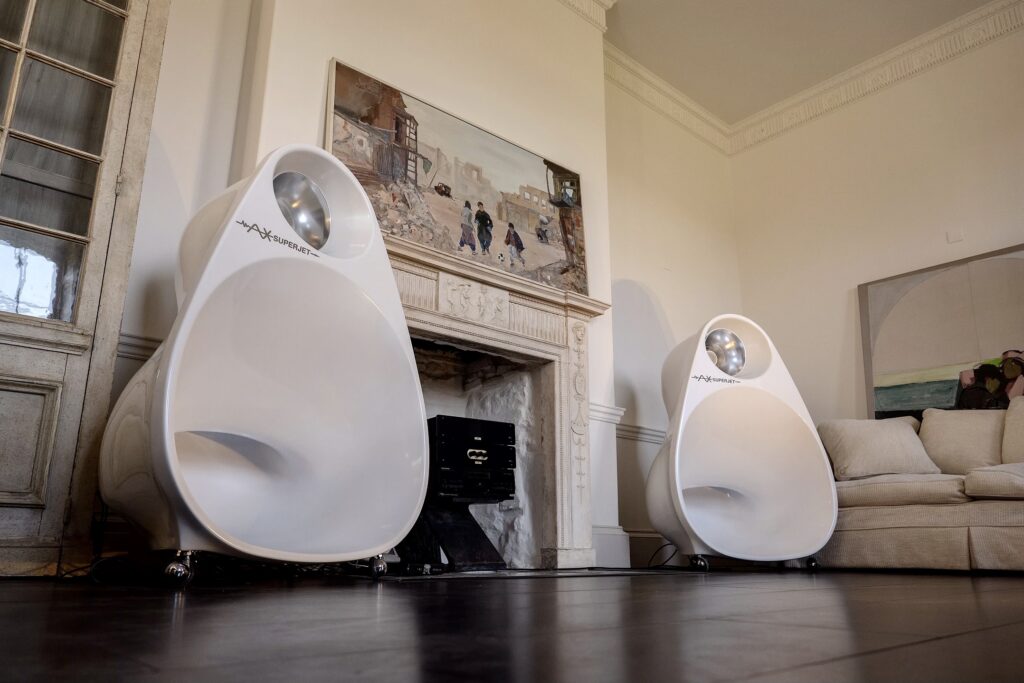 Rare opportunity to own these stunning and unique loudspeakers See images for actual RAL colour of speakers offered.

Yes, I realised when browsing that stuff was under HiFi Exchange.