Has anyone heard one (or two) of these? I was wondering whether a single one would make a good choice for the living room, as a TV speaker and occasional music player.

I’ve heard one and two. Every time I have heard them they have been demoed very loud, they do bass well, but sound a bit brash at the top end. Who knows what they sound like with just voice and/work quiet stuff.

How about a Naim Muso?

Have you got Sky? they have just released an active speaker made by Devialet - Sky customers get a massive discount

The Sonus Soundbar is supposed to be very good. £3k or so for a pair of Phantoms seems a bit ott for a tv speaker.

Have a look at the thread about the Phantoms on pfm. If these break, they can’t be repaired. Shed load of cash for something that could easily let you down and be worthless… Muso is ok for background, but not to sit and listen to properly imo.

Hmm, Sonos does look more sensible but it’s terribly ugly. Maybe I should just buy a huge TV and a PlayStation or Xbox anyway…

I’d get some of those bluetooth heco jobbies or similar if it is just for tv and occasional music.

There is any number of good soundbars and soundbases that will play music passably too, mostly for a few hundred quid.

Alternatively if don’t like the look of Sonos then maybe Bluesound? Same thing really.

Hasn’t Frank @f1eng got a pair? Perhaps he’ll chime in.

Do you think the Phantom is pretty?

Not bad, worth a lash 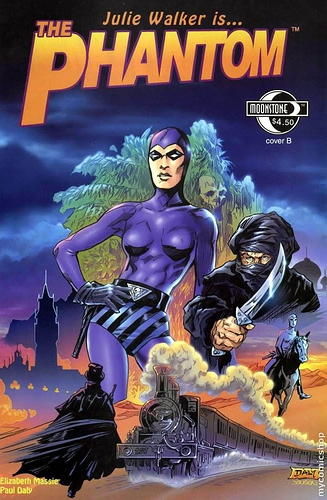 I wouldn’t call it pretty, but at least it’s not a black cuboid

I’d get some of those bluetooth heco jobbies or similar if it is just for tv and occasional music.

Very much this, they sound most adequate

Yehbut, they are white and gold and look like something a Star Wars Stormtrooper might have in his kitchen!

Yehbut, they are white and gold and look like something a cockwomble might have in his kitchen!

Has SSM got a pair then? (In any sense of the word) 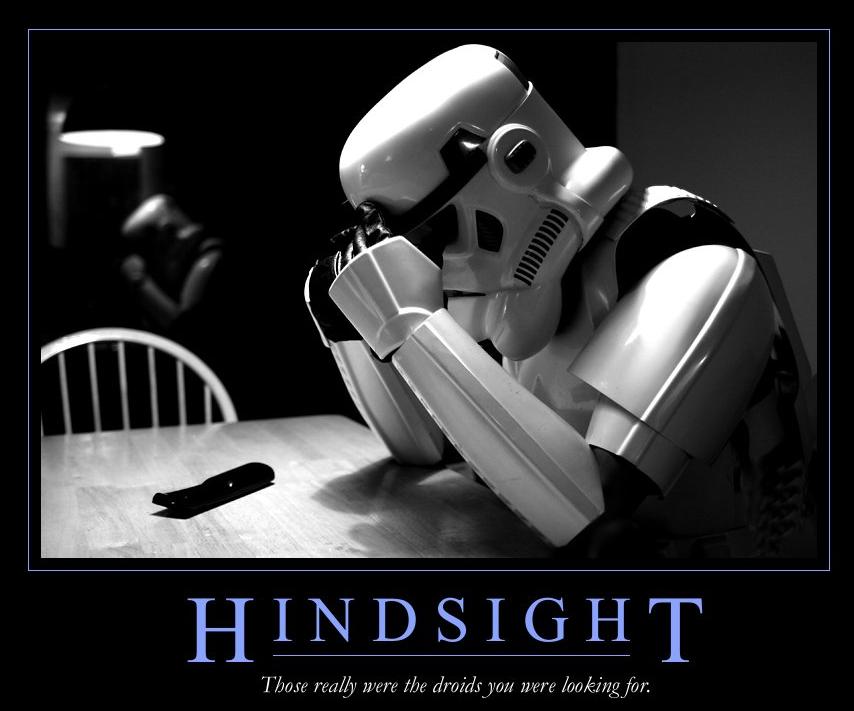 On the subject of the speakers from the French class D shite manufacturer, heard them once, not that impressed, didn’t like the midrange at all and they seem to be a one trick pony (bass and loud).

Plenty of decent active speakers knocking about, not all boxes.

I quite like the Devialet amps, particularly the dual mono setups. The issue I have with both amps and speakers is mainly software related as the stream implementation was rubbish up until now. The fact that it has taken years to fix despite a vocal campaign by their customer base is not a good signals.

I’m likely to get a couple of the new sound bars though.

Devialet sound bars? Or have I misunderstood?