It’s the least surprising news since Jeremy Corbyn was found to wear hats.

I’ve always operated under the assumption that Facebook is mining me harder than a Chilean coal worker so I generally limit my adventures to sharing Viz and Daily Mash links with the odd bit of smugging about what holiday I’m on.

A basic ad-blocker keeps their targeted stuff out of my face.

so I generally limit my adventures to sharing Viz and Daily Mash links with the odd bit of smugging about what holiday I’m on.

Step mother in law (who is an idiot and not interesting, but still worried about it anyway) moaned about her wifi being hackable, because it had no password…(!)

It did have a password, but the advice I gave was “If you’re that paranoid, don’t use it. If anyone wants your shit, someone clever enough exists to steal it.”

Gave the same, albeit, politely and professionally worded answer to the vice principal in January when she was part of the class room full of tutors I had to give training to for our emergency alerts software.

I have friends who refuse to use internet banking, but use their bank cards every day to pay for, funnily enough, most of their day to day purchases. They still don’t fully understand that most of that transaction relies on the internet to work. Ho hum.

On that basis they will know what age, gender and marital status you are, what religion you follow and what it would take to make you vote UKIP. They have already decided for you whether you prefer salted or unsalted butter.

One of my colleagues on a daily basis complains that we use “so much wifi” at work. He is waiting for the day that he can put his lunch on his desk and have it warmed up.

His step dad is even worse and now worries he is going to catch cancer from his regular electric meter because he read that they give off magnetic radiation. He told my colleague to order a magnetic radiation detector/meter thing off of ebay. Something similar to this: https://www.amazon.co.uk/KKmoon-Electromagnetic-Radiation-Detector-Dosimeter/dp/B013AL0ED8

Cue, upon delivery of said meter, the colleague walking around the college becoming increasingly enraged that we have “unsafe” levels of magnetism in the building, most notably when walking through the door ways where the doors are held wide open by electromagnets on the wall.

I cannot describe the shriek he gave when he had the meter on by his PC and it went “mental” because it was giving the reading appropriate to being sat next to a box with 6 mechanical hard drives in it.

I don’t know how the hell he got the job and how he keeps it, I have not met someone who wishes his skin was tin foil more than him. Whenever he sees someone wearing a smart watch, he gives them a long speech on the high frequency at which Bluetooth operates - telling them to turn it off because it is so dangerous. He pays £30.00 per month for an LG G4 smart phone, then turns off ALL of the data functionality because if he doesn’t, he WILL get cancer because of it.

Apologies for derailing the thread even further.

5 minutes spent on here and you wouldn’t need Cambridge Analytica to summise I’m a total and irredeemable bastard.

I only joined last year after years of disinterest in the place.

Tbh, I couldn’t give a fuck what they do with anything I happen to divulge on there.

I had a colleague whose office was next to a small switch room, and she constantly moaned about the electricity scrambling her brain and giving her allergic rashes.

We moved her to a different office, and the new office had a microwave movement detector linked to the lighting system. She actually claimed, and I quote, that; “The death ray is burning a hole in the top of her head”

This thread reminded me I had to unfollow someone for endless posting of nasty looking vegan food.

This thread reminded me I had to unfollow someone for endless posting of nasty looking vegan food.

I can’t look at a photo of vegan food without thinking “Is this person dying?”

I do not understand why anyone would choose pale when it comes to food. 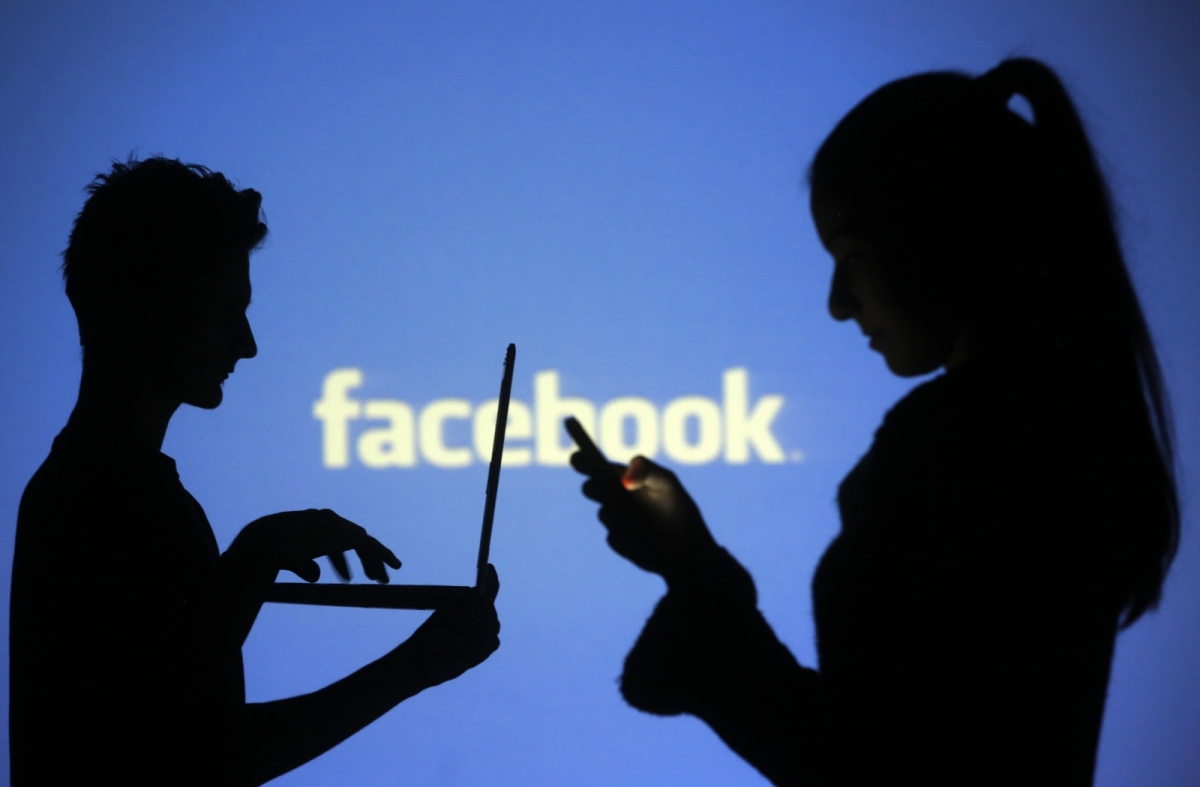 You're in 1984, a conscious fucking Matrix, only the government didn't thrust mass surveillance upon you, you got it for Christmas. 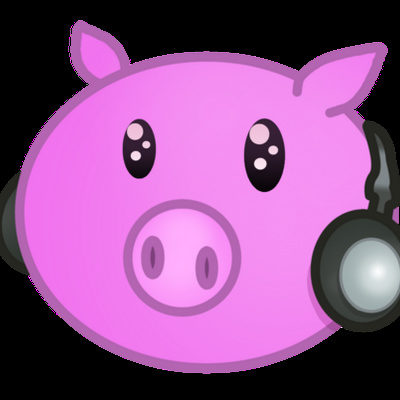 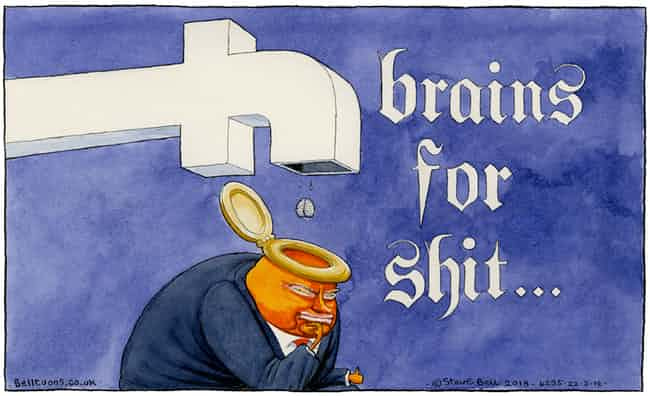 Maybe should have put this in the Trump thread…