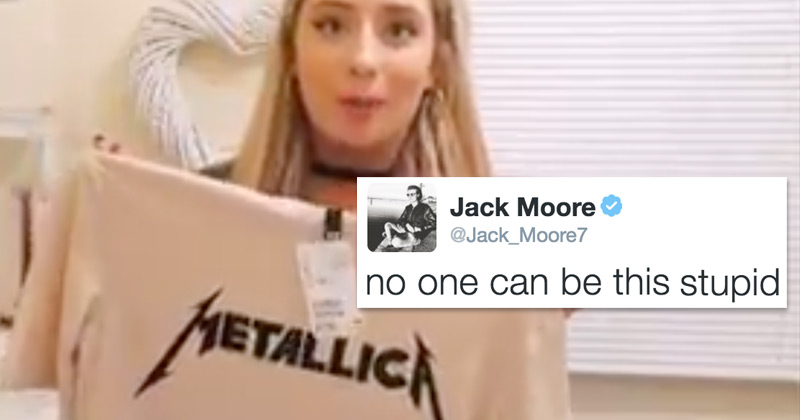 Good Lord this is cringeworthy - YouTuber Saffy B seems to have no idea that Metallica is a band, and talks about how much she loves the 'metallic writing' on one of their shirts.

Most of the time it’s being used to talk in a YouTube video.

Mostly covered in the Brexit thread? 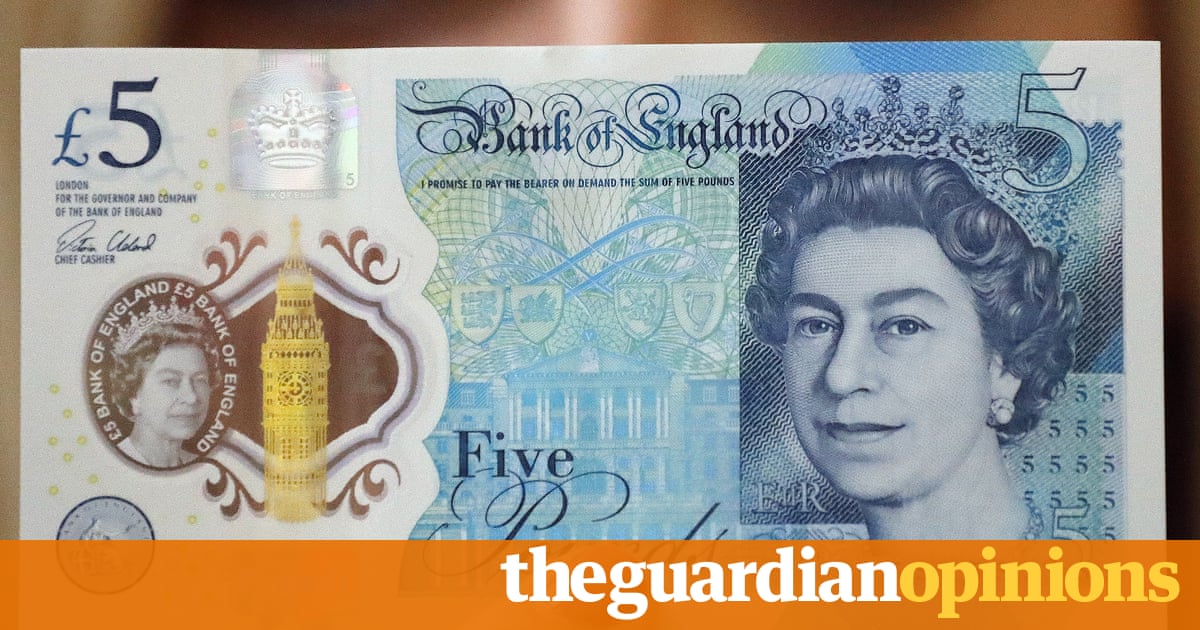 Why does the £5 note debate matter? Because it’s state power v minorities | Chas...

The Bank keeping tallow, or beef fat, in the new fiver sends a message to vegans, as well as Hindus, Sikhs and Jains, that our values don’t matter

The guardian is trying to make something out of nothing fickwits ?
If a vegan fuckwit wants to avoid a using the new £5 note they can.

It’s not state power it simply makes no sense to spend £1/2 M or whatever it is to redesign the tooling/process for note. 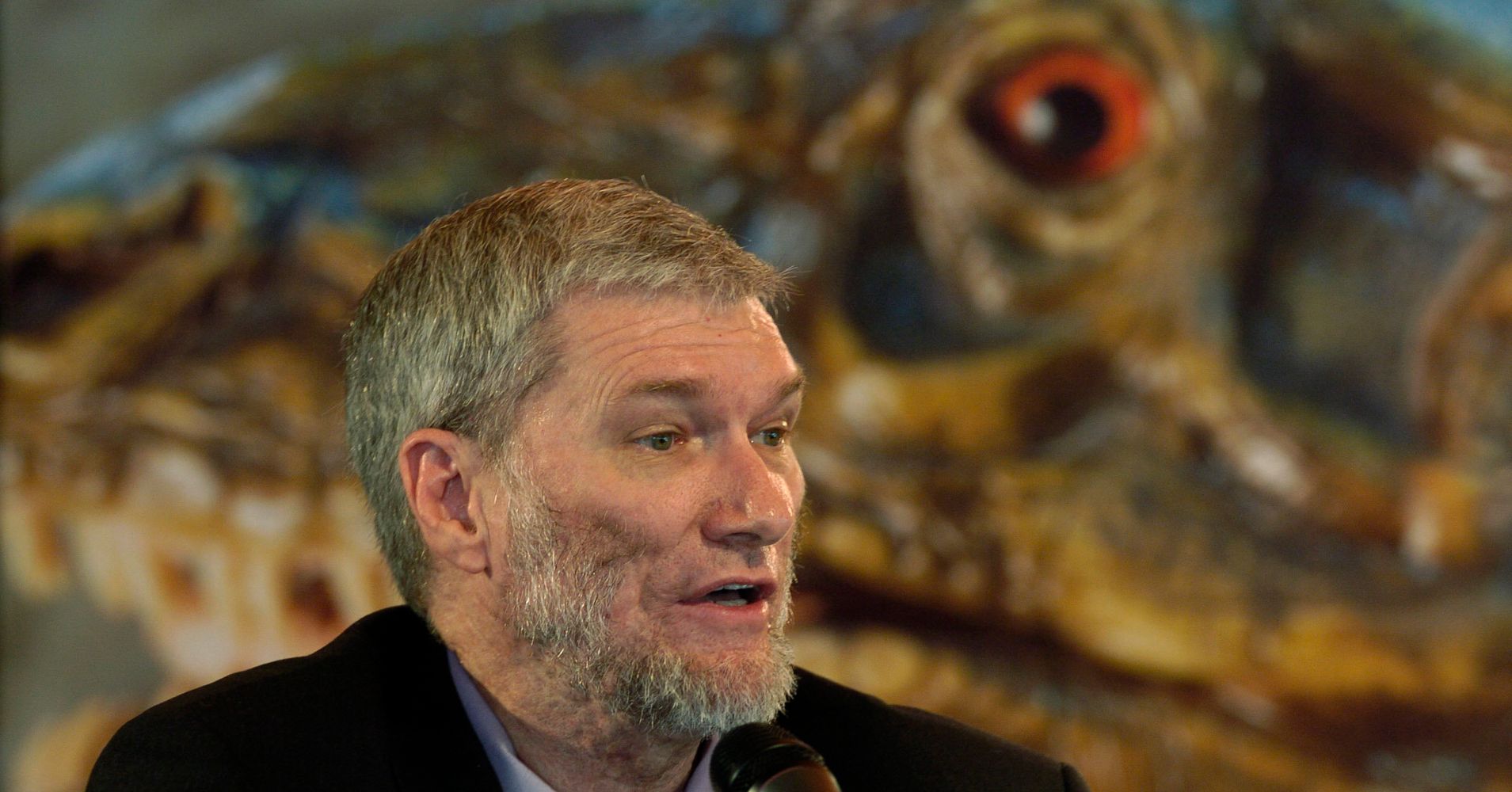 Darwinism is going to be the winningest this year, I feel.

LOL, when he whipped the straw out and snorted a line 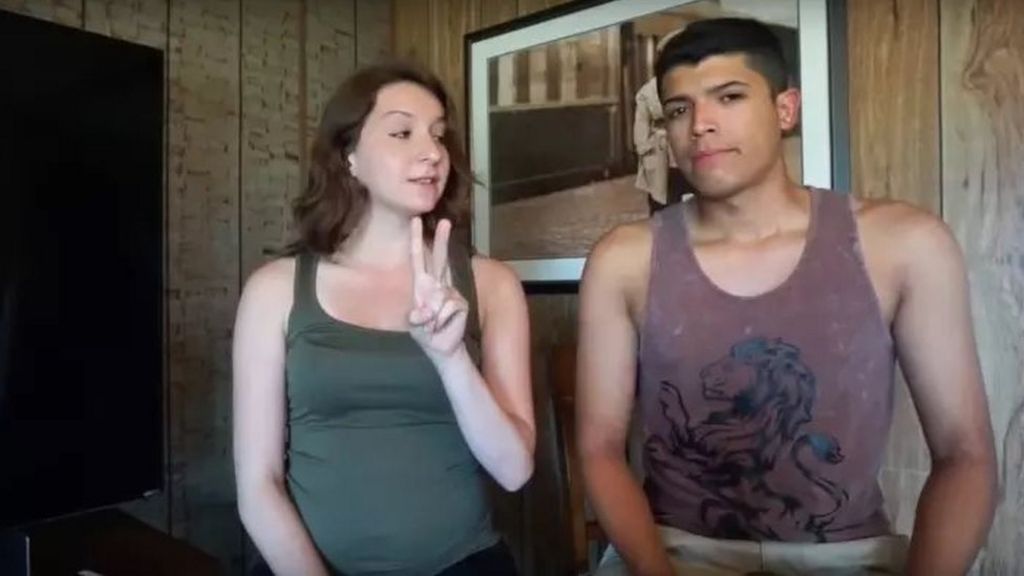 A teenager killed her boyfriend as he held a thick book to his chest, believing it would stop the bullet.

I’m surprised that they owned a book.

feckin idiots - a .50 caliber round would go through a 12" brick wall!