Hammer movies and Tales of the Unexpected

Continuing the discussion from Lopwell 4:

Some really memorable ones, including:

The couple whose daughter had just died in a car crash that were granted one wish. So they asked for their daughter to come back just the way she was before she died.

She came back in permanent epileptic shock unable to communicate

Nothing they did would make it stop.
They started chopping her up and the pieces were still writhing around.

Tales was good too. The fella who developed a machine that could listen to plants and discovered they were all screaming when they were being pruned

Actually the first one might have been Tales too, but surely too gruesome?

Oddly the only one that I ever remember is Man from the South.

Love this kinda thing.
Not the same, but from Tales from the Darkside. 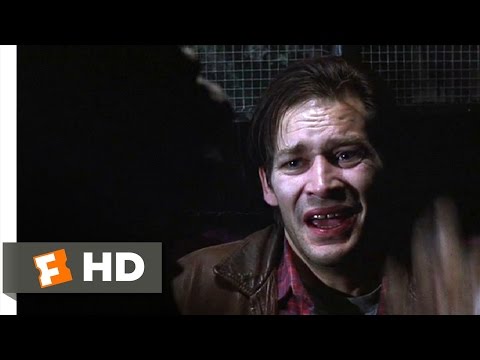 Slightly off tangent, but a few of us would go to the west end on a Friday night in the late 70s, mainly to play the arcade games around Leicester sq.

We always missed the last train home, so would find a cinema in soho that would play 10 or so short British films from midnight til around 6am for a quid,then booted out.
For some reason this one has stayed in the memory.
Remember it making me nervy after watching it, though that could of been down to the herbal fags, or some of the weirdos that used to frequent those places. 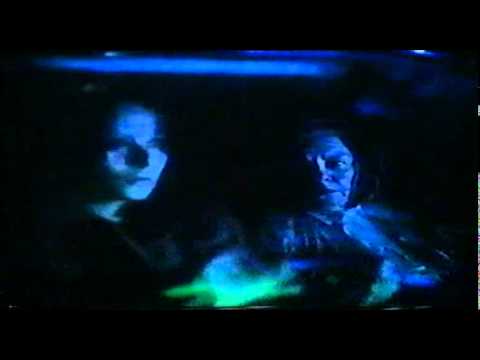 Was that the cigarette lighter story? 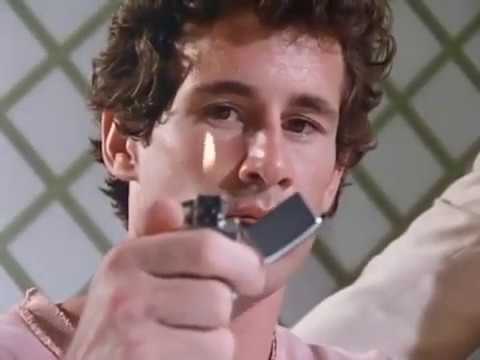 The scene I always associate with Twilight Zone 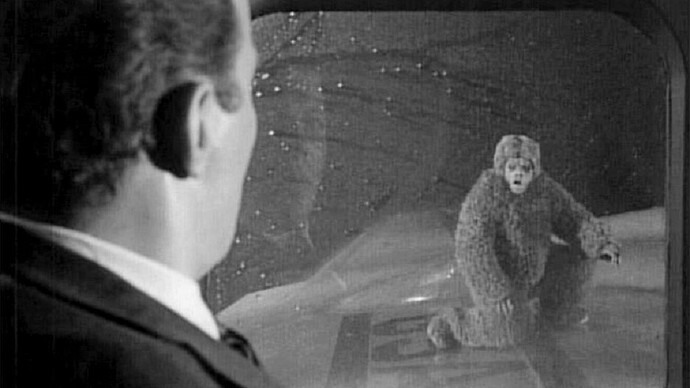 All the Tales of the Unexpected are available on Sky/Now TV on demand should you be coming over all nostalgic.

I don’t suppose you know where to find The Outer Limits ?

Some of them properly freaked me out. 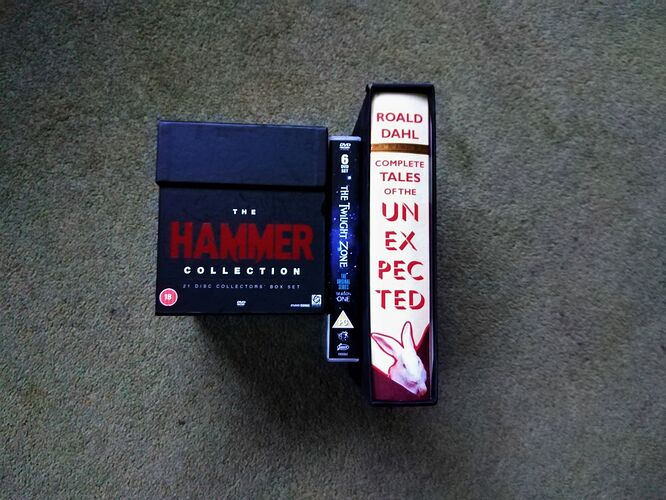 As best as I can tell, neither the original or the nineties reboot is in circulation on a UK on demand service. You can buy ‘em for £1.89 a pop in Apple TV 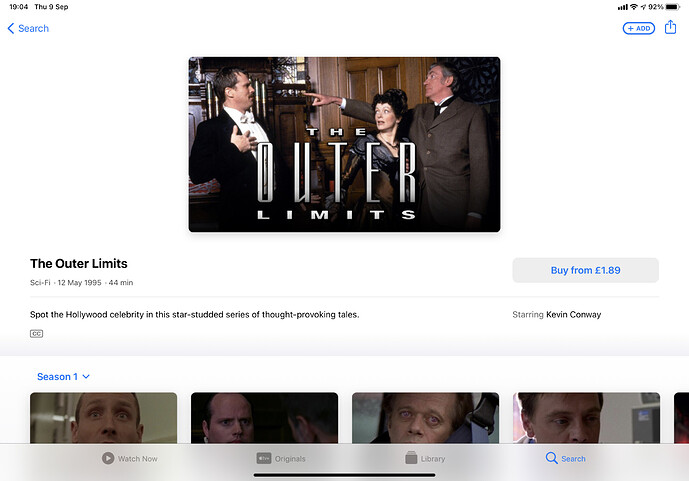 Maybe a bit (well a lot) spendy for all of them but maybe pick the ones you remember?

The only Tales of the Unexpected I can really remember was the Royal Jelly one with Timothy West. 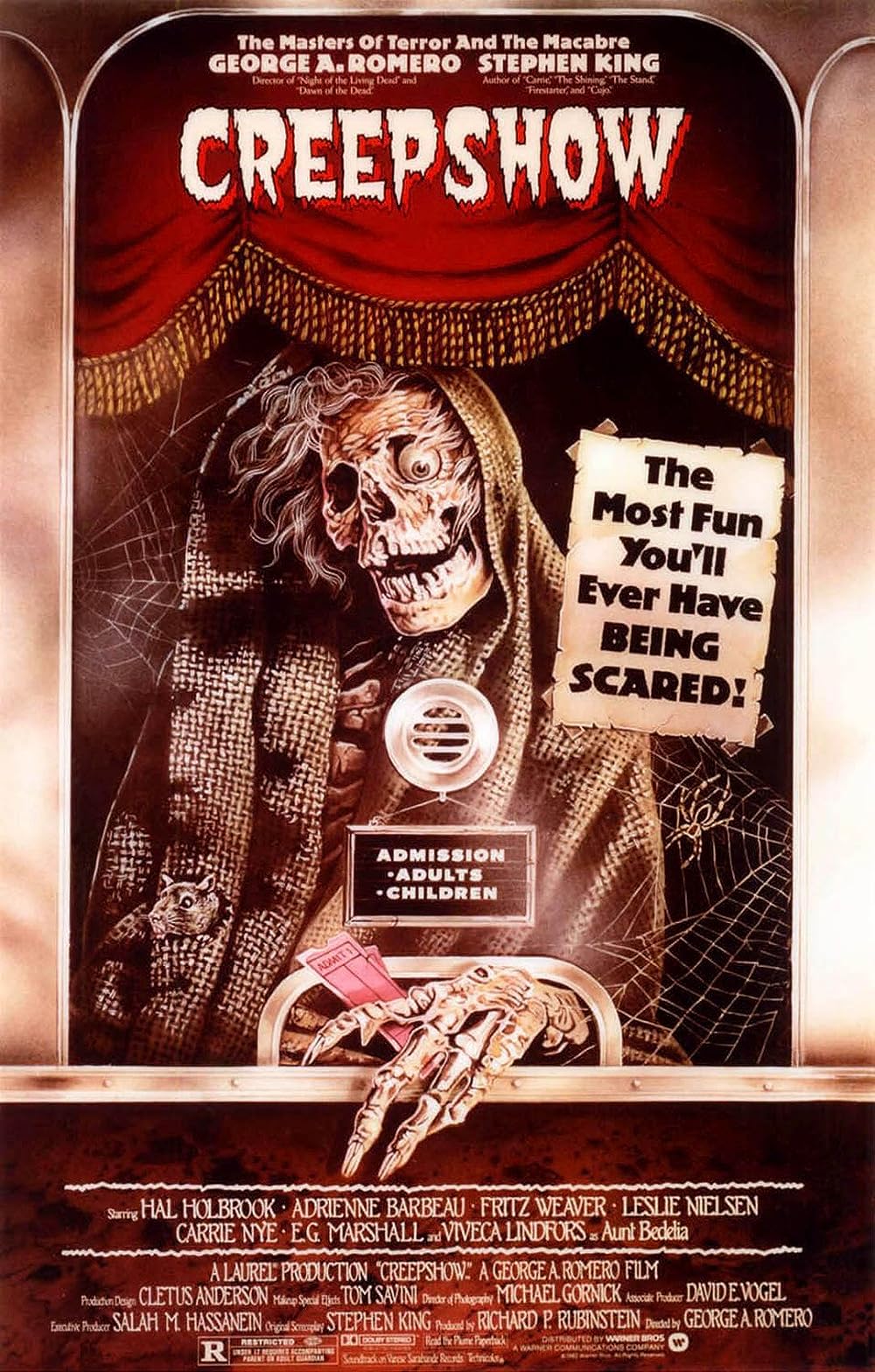 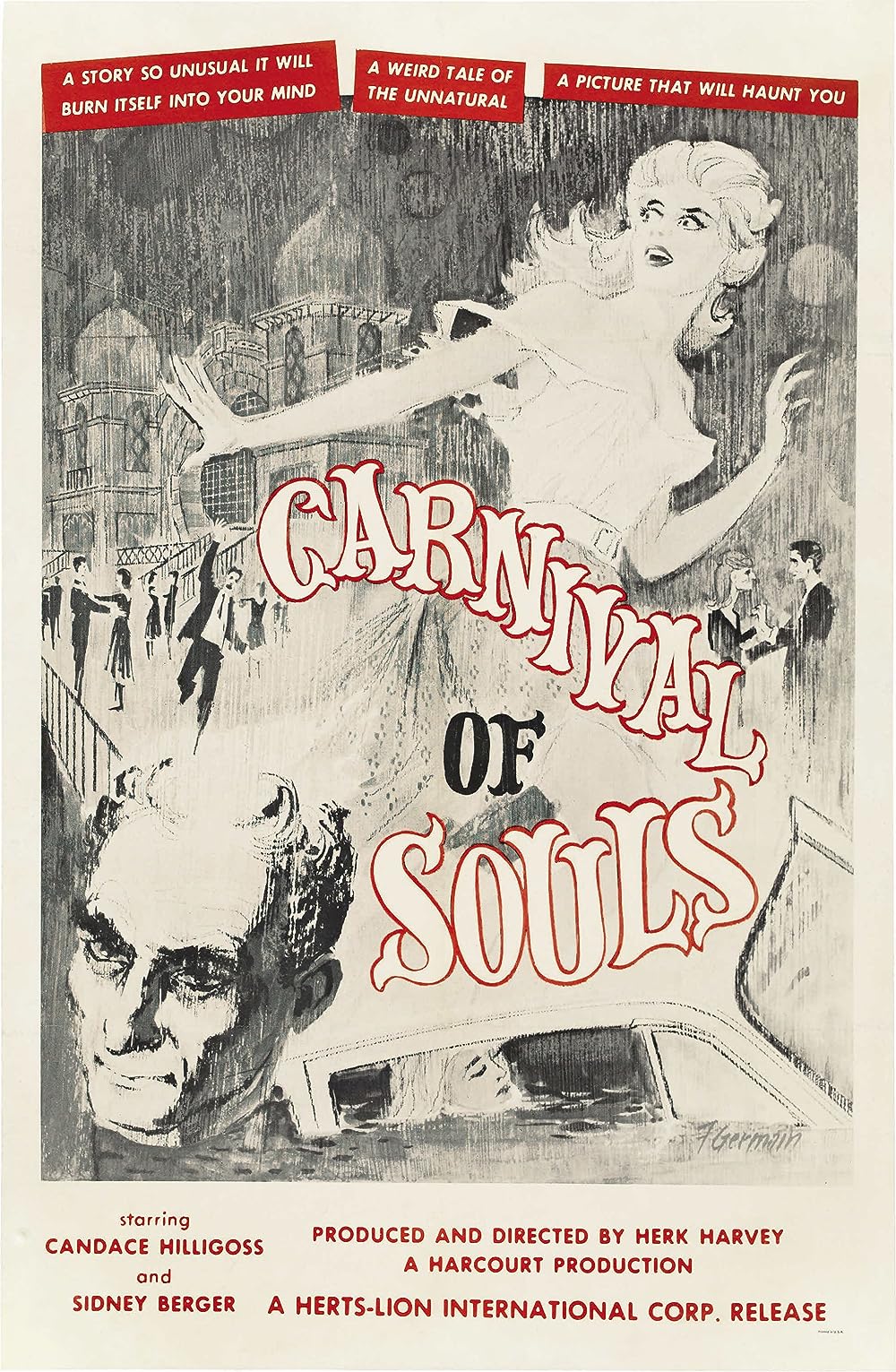