This has nothing to do with the David Bowie album of that name. although David Bowie could well feature in this thread.

There was talk on another thread about heroes.

Do you have a hero?
What makes them a hero?
Did you ever meet them?
Did they live up to your expectations?

One of my heroes was Chuck Jones. He created and directed a lot of the golden age of Warner Brothers cartoons including the classic Hunting trilogy with Bugs, Daffy and Elmer Fudd., Duck Amuk etc etc

(My avatar is no coincidence)

In 1988 I was working on the Museum of The Moving Image project at Waterloo.
one day I was walking across the site and saw a guy on a scaffold, he was drawing out a huge chase scene mural I looked at this man and thought ‘it can’t be’.
So I asked him if he was Mr Jones. he said he was and stopped for a chat and explained what he was doing etc. I was rather star struck. I wish I had the guts or the presence of mind to give him a sheet of A4 and ask for a quick Daffy!
No mobiles then so no pics or selfies

I did find this on line though

and ask for a quick Daffy!

All but one is dead and I doubt I’ll meet Dylan.

Admiration due as they’ve inspired me, made me think, made me laugh and cry - it is REALLY hard to make me cry.

From the first gig in ‘88 he swiftly replaced Kenny Dalglish, not least because he was surrounded by amazing women and not men in short satin shorts. 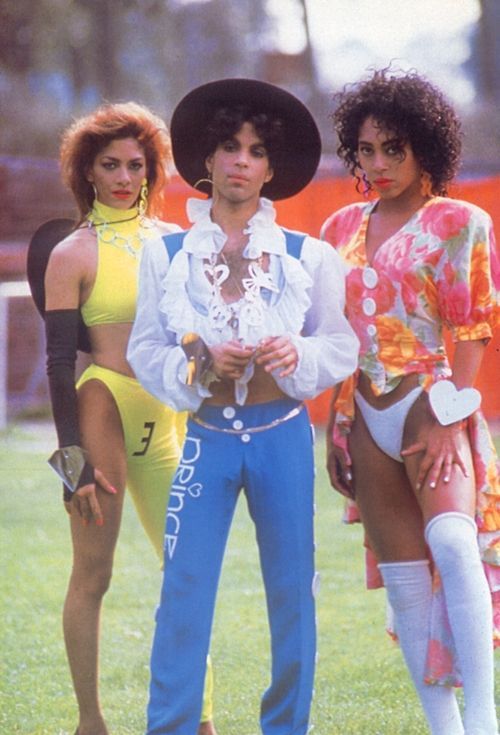 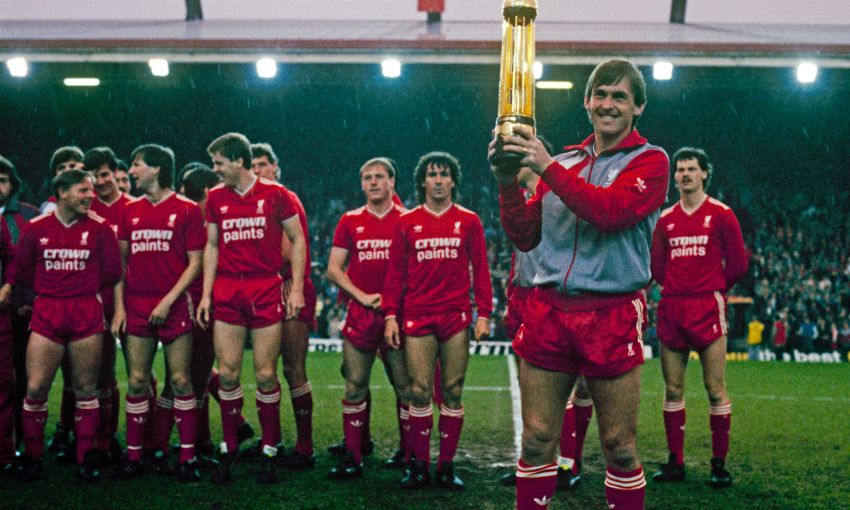 Fantastic - that whole era of animation is just tremendous. My favourite is Tex Avery but they’re all amazing.

My tutor in college, Neil Tanner. Larger than life. Got big things done. Frightened of nothing and no-one. Cared for people. Serious about work. Even more serious about fun. Competitive. Brilliant company. Bloody funny. Got under the skin of pompous/boring/mean people. He became my hero after I met him.

John Stapp - the embodiment of the ethos, “never ask someone to do something you wouldn’t be prepared to do yourself.” If you’ve survived a car accident, in part you owe your life to him.

The older I get, the more I appreciate the tutors who went the extra mile to encourage and inspire during my studies, reading the link Mr.Tanner sounds like he would have made a difference to a lot of young lives, what a legacy to leave.

The Apollo astronauts, well any astronaut. 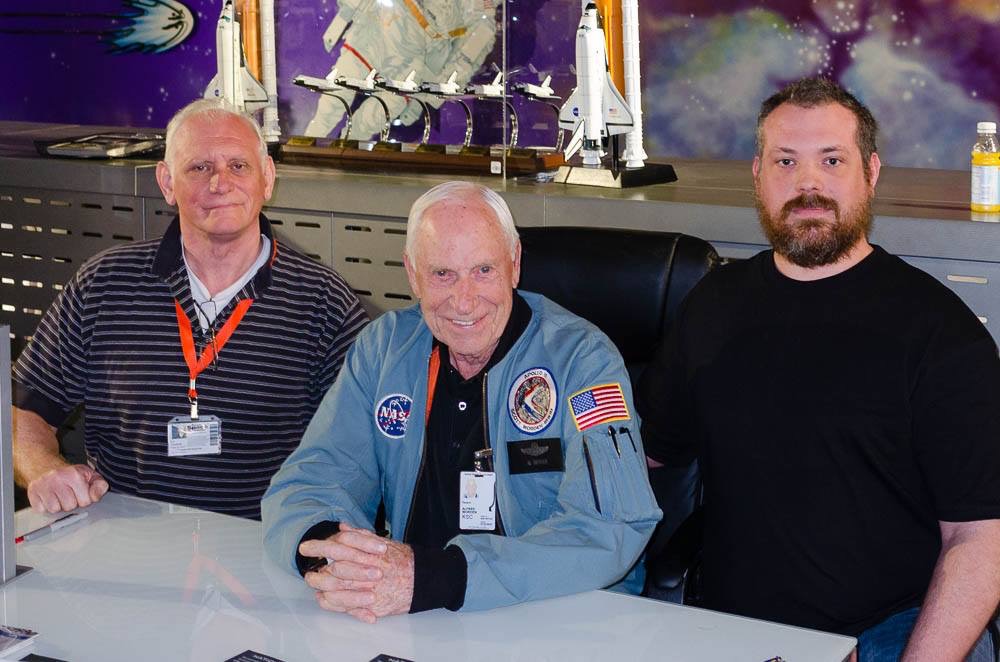 Dad and I with Al Worden

The one small enough to fit in the command module.

Musical heroes;
Keith Emerson RIP
Ian Paice
Chris Squire RIP
Ian Anderson
I met Ian Anderson 3 times. The first time was a case of never meet your heroes. He was rude and abusive to a group of 17 year olds (I was one of them) at an Adelaide gig soundcheck.
Several years later, I got into a conversation with a member of the crew. He joined in and I told him about our previous encounter. He didn’t remember but was mortified and he invited me to join his entourage post-gig where he introduced me to everybody like I was an old friend.
More recently was at the High Wycombe Swan Theatre. We had another entertaining post show evening.

Sporting;
Frank Williams who I met briefly (twice)
Ayrton Senna RIP
Met Senna 10 1986 when he broke his hand in a practice shunt while driving for Lotus at the Adelaide GP. I was a GP Ambassador and drove him to the hospital, waited for him then drove him back to the hotel. I told him that I thought he would be World Champion in 3 years. He looked at me and started laughing, “No I won’t. It will be in 2”. He had already agreed to sign a deal to move to McLaren and was in fact champion in '88.
Alan Border
Max Walker RIP

Life;
My high school Headmaster Les Kemp. Allowed us to express ourselves without judgement, at the same time giving us the desire to seek knowledge and want to learn.
My Father in Law. One of the kindest, honest and genuine people you could possibly meet. I loved him more than my own father.

It has concept album written all over it

I think that might have just been the intro.