The Circumetnea railway. Not so much a train a a single driven carriage, a bus on rails. The styling is to die for. 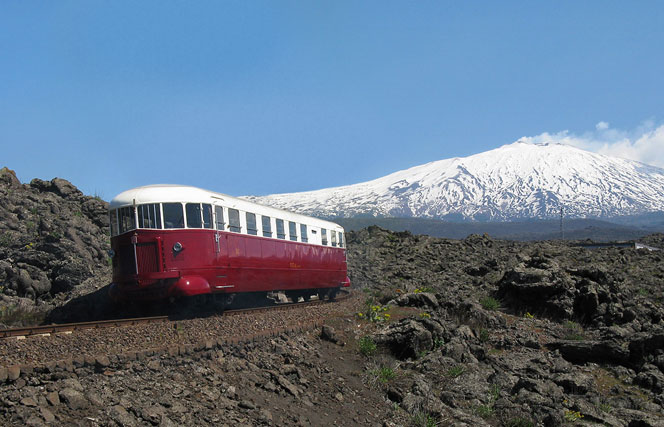 Not so much a train a a single driven carriage, a bus on rails.

You used to be able to get that experience, albeit without the volcano or the styling, a bit less expensively in this

which trundled backwards and forwards between Coventry and Nuneaton, stopping at Bedworth.

Maybe you still can ?

We used to do stylish, and the French did well French. 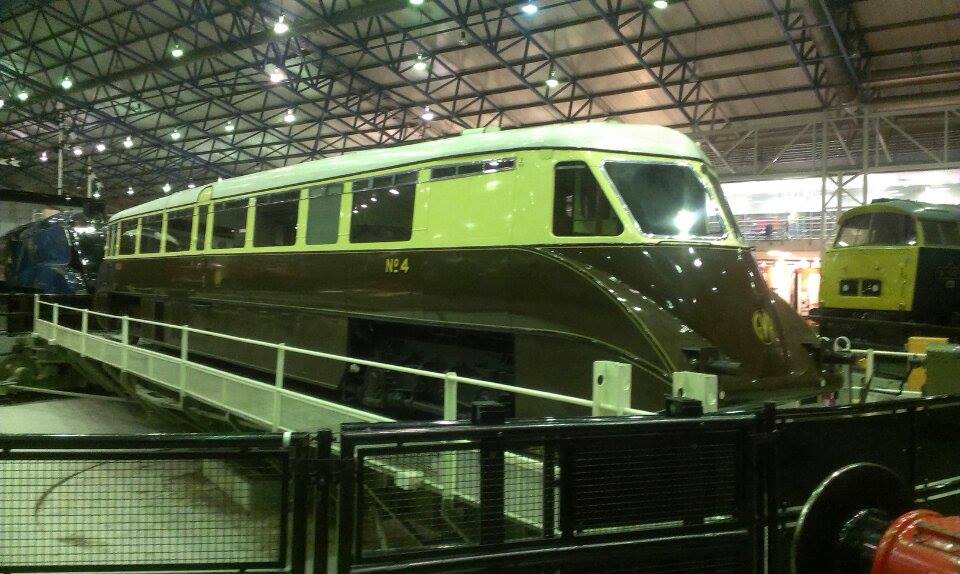 It was a good few years ago now and we were with a tour when we went so didn’t realise you had to pay - I thought you could just get a bus up to the lodge thing.

Do the riders breathe a lot of sulphurous fumes ? I remember the powerful stink of H2S and SO2 from the volcanoes in Iceland when we were there. One of the Reykjavik hotels we stayed in piped hot geothermal water direct into the showers and that stank quite scarily too.

I think they only go up as far as the cabins (which is where we were) which is still a fair bit below the summit. Presumably it’ll depend on the prevailing wind as we couldn’t smell anything when we there.

With or without teenager?

Without. We’re going the end of April. EIther he sorts something with his mates post A-levels, or we’ll take him away somewhere in September before uni.

Enjoy your time together. Well deserved I am sure.

Pleased for you mate.

At the Villa Ducale?

Trying to book a weekend in Norfolk. Partly because the wife wants to get measured up for hipster (the ideology, not the fit) trousers.

The wife’s not having it

My spidey senses are tingling.

They are playing the Invisible Wind Factory in Liverpool in March. I would rather see them in Brussels too.

They’re playing Koko in London, but AB is a good venue, the whole thing would work for us in many ways, and it’s faster to get to and a lot cheaper than Norfuk.

Speaking of gigs in April, I need to talk to you.