Just watched this. Never heard of the singer before, but she is stunning.

This may just be better than the original … and that is not something I say lightly.

What a performance that was!

Now then, how can I get a copy of that?

It is on this album.

I only looked through the albums, to find it. Can’t swear it is the same version.
There are a couple of downloads, of just that song.

No problem… Less than a deep sea diver on Amazon so not worried.

This may just be better than the original … and that is not something I say lightly.

That is rather good.

I can’t believe the audience sat through it. Are they dead ?

Simply trying to say the power of the gutteral should not be ignored.

Will come back with link to another. If the www stops falling over.

Pretty decent that. There are a bunch of their LPs on TIDAL. Might give them a listen this afternoon.

Can’t wait for the Unplugged version.

When do you think Terry will make an appearance on this thread?

Just imagine if led’s were available in his day. The capes and wizards hats would have been mind blowing.

Not sure they’re LEDs. I think they might have been electroluminescents, which would explain why she was trailing that hosepipe of a cable.

I think that performance comes from this DVD https://www.amazon.co.uk/Complex-Rock-Tour-Live-NTSC/dp/B0000DBJ9P

Did your Quads do it justice? 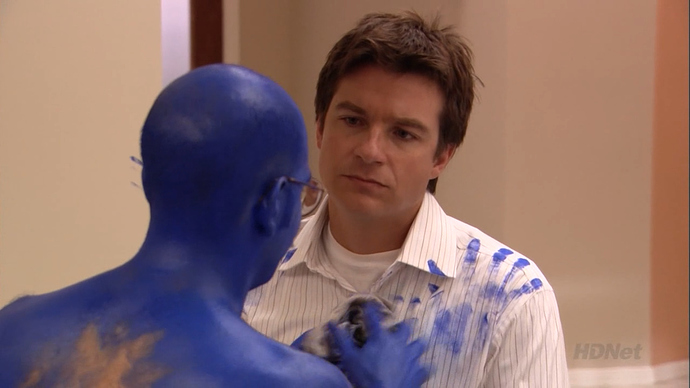 Did your Quads do it justice?

I imagine they’ll have struggled a little with the impact of that bass drum. Listening to it here on headphones it does appear to go a long way down and with considerable heft.