If I should fall from grace

Who, of your musical heroes, has become the biggest knob in old(er) age?

Mine is Van Morrison. Astral Weeks is an album that I have utterly adored since first play. It’s been with me for about 2/3rds of my life, and it still takes me away from this world whenever I play it.

But now, he’s gone full potato conspiracy theorist. Some of the more bizarre lyrics from his last album: 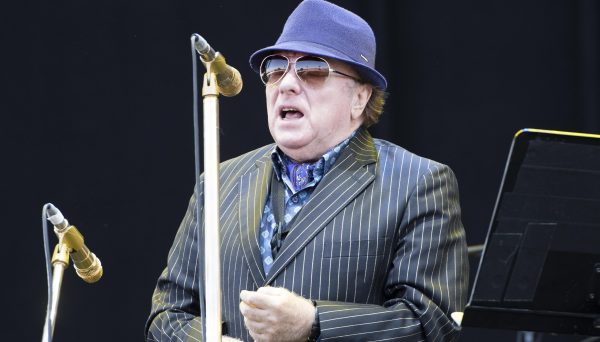 ‘They Own the Media’: The 10 Craziest Lyrics From Van Morrison’s Latest Album

This week, Van Morrison put the “crazy” in “Crazy Love.” His new release, the double album “Latest Record Project, Vol. 1,” spans over two hours and consists of a series of bizarre rants and blues …

Ok, I started to suspect he wasn’t growing old gracefully in the early 90s, when I saw him live at Glastonbury. He played every song in the same key and at the same tempo, as far as I could tell, and it was the dullest live set I’ve ever heard.

Here’s a depressingly long article about his steady descent. I do have some sympathy with how he got treated by the record companies, but it’s no real excuse. 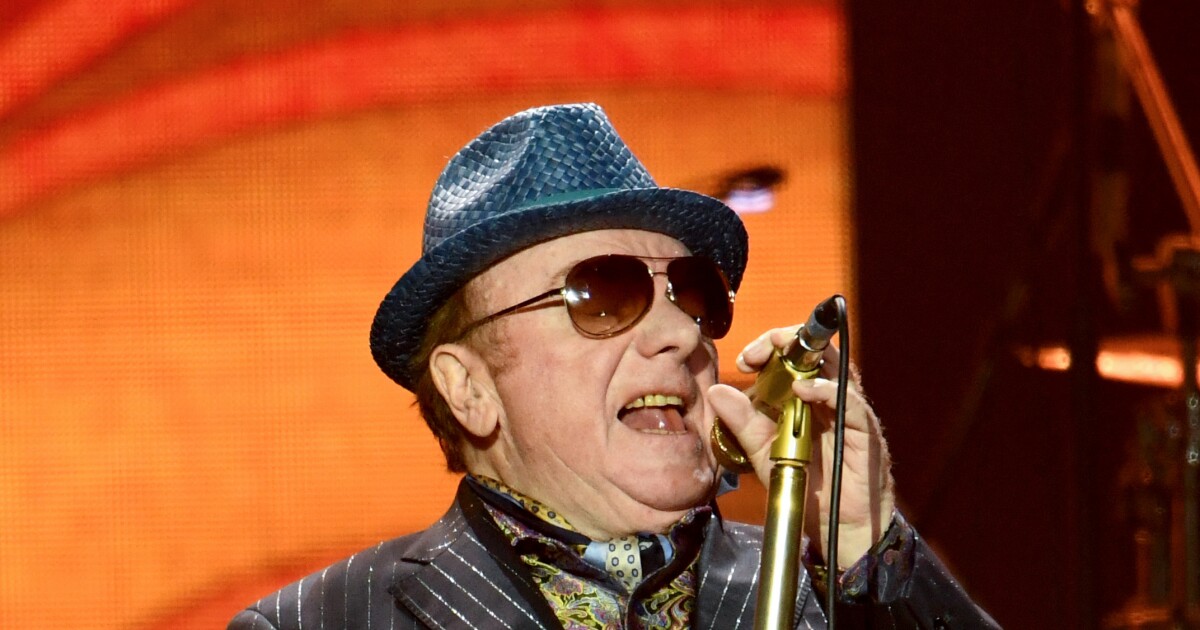 What happened to Van Morrison? The fall from eccentric genius to conspiracy...

On his new album, 'Latest Record Project, Vol. 1,' Van Morrison shocked fans by espousing an array of conspiracy theories. The seeds were always there.

They weren’t ‘heroes’ to me but I did own and enjoy Fake Sound of Progress by LostProphets so I think I win this.

Fortunately the art people have created in the past can still be appreciated despite the subsequent cuntiness of the artist. But yes, it’s a shame that we might struggle to enjoy a performance of it, by said artist, now.

I think that rather more than Ian Watkins, that if Gadd hadn’t nonced his way to incarceration, he’d be lauded as a genuine innovator- quite a few artists have muttered on the quiet that things he did* have been direct influences for them.

Good thing about being a classical fan is that stuff like Wagner’s views that would almost warrant an equivocal tweet from Corbyn and Herb von K having been a card carrying Nazi are all known about in advance.

The John Martyn wife beatings soured him a great deal for me. I don’t know how to compartmentalize some things, such stink even wafts through greatness.

Yeah, that’s probably it for me. It’s not as significant as say Watkins, but then I have never cared for Watkins, Glitter or Harris for example. JM on the other hand I adored.

Ryan Adams for me.
I don’t even now what is happening, there were supposed to be court cases and all releases and tours were stopped.
No court cases and albums now being released.
Can I have Adams and Phoebe Bridgers records on the same shelf?

It’s weird. I don’t profess to be some great clairvoyant but there were aspects of Adams’ behaviour that always seemed a bit off even before the revelations.

Can I have Adams and Phoebe Bridgers records on the same shelf?

This one’s a no brainer for me as I actually enjoy listening to Bridgers but I can understand the conflict.

Well I’d never heard of them or their singer until now. Yeah, that’s up there

This subject has always intrigued me on how humans work.

People doing somersaults to back michael Jacksons allegations, yet probably happy to brick Mr Smith the plumbers windows in at no 57 for similar allegations.

No. He has gone full potato. I file him in with Clapton now in the mental drawer marked ‘Horrible Cunt’. I’ve always had difficulties with Lydon/ the Sex Pistols because of ‘Belsen was a gas’ and Siousxie and the Banshees because of ‘Love in a Void’. They all seem to have largely disowned those particular efforts though.

Good call on Van Morrisson. Ian Brown is another who has clearly lost the conspiracy plot although I can’t say he was a hero of mine. Morrissey is the most obvious casualty of this kind of thing in my record collection though. Cannot listen to anything he sings on at the moment. I know that ‘trust the art and not the artist’ should get around that except there’s ‘Bengali in Platforms’ sitting there in plain view since his first solo LP.

Hits the Brown note whenever he opens his gob these days

Not just these days. He’s been a twat since forever. There was a time when, for a while, enough people thought it was clever/funny that you could make a living out of it. But he crossed the line for me when he threatened that air hostess.

Lydon/ the Sex Pistols because of ‘Belsen was a gas’

I thought that was a Sid Vicious Flowers of Romance song? But yeh Lydon is an odious twat.

Siousxie and the Banshees because of ‘Love in a Void’

I’d forgotten that one. I do remember a certain track by the Stranglers involving Gollywogs

Me too. Start Something being the album of choice.