I hope you’re using rhyming slang in reference to the Mss Minogue?

As much as having her ass as a toy for the night would be awesome, that wasn’t entirely what I meant.

Just curious as to whether or not Paul Gadd can be trolled or not, etc. It’d be a bit of an experiment.

You’d rather a night with Garys shitter than kylies??

Damn, that’s some weird shit you got going on there boy.

Maybe I’d be too old for him, who knows.

He’d have some explaining to do. 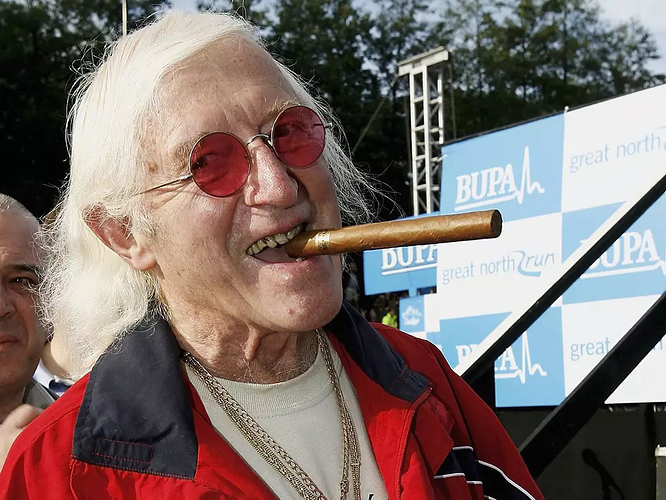 He’d have some explaining to do. 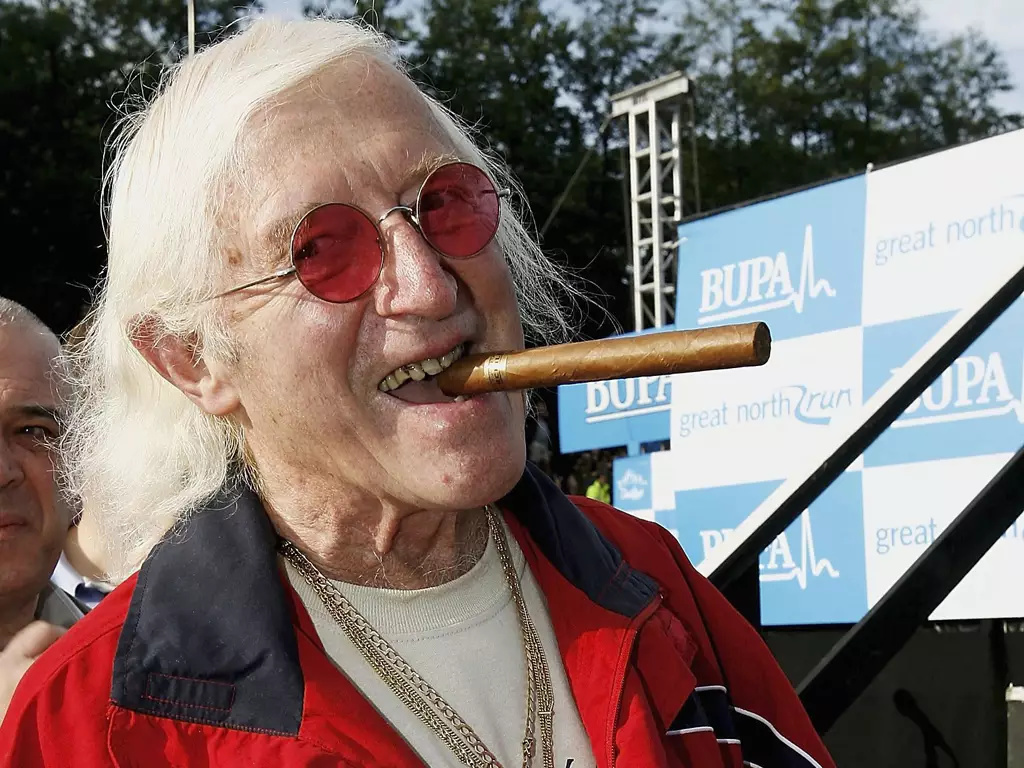 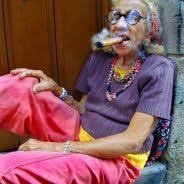 Damn, that is most surely a thing.

I wonder if she saw a pic of Sir Jimmy & thought ‘that’s a look that rocks’. Or whether it was the other way round. Very odd.

Neither, it’s either Saville, or crack grandma

I’d like to watch Pete Doherty and Jerry Sadowitz have dinner together, I would suggest the Shard would be the ideal location.

As for me, I’d happily sit down to a pub lunch with Lux and his good lady.

I’m going to be greedy and nominate The Rat Pack, the tales they could tell over after dinner drinks.