Just ONE concert that you really wished that you had witnessed

Ok, so here goes, in an obviously futile attempt to stick to the premise of the title

Personally, despite the frankly depressing post production controversy, it has to be this 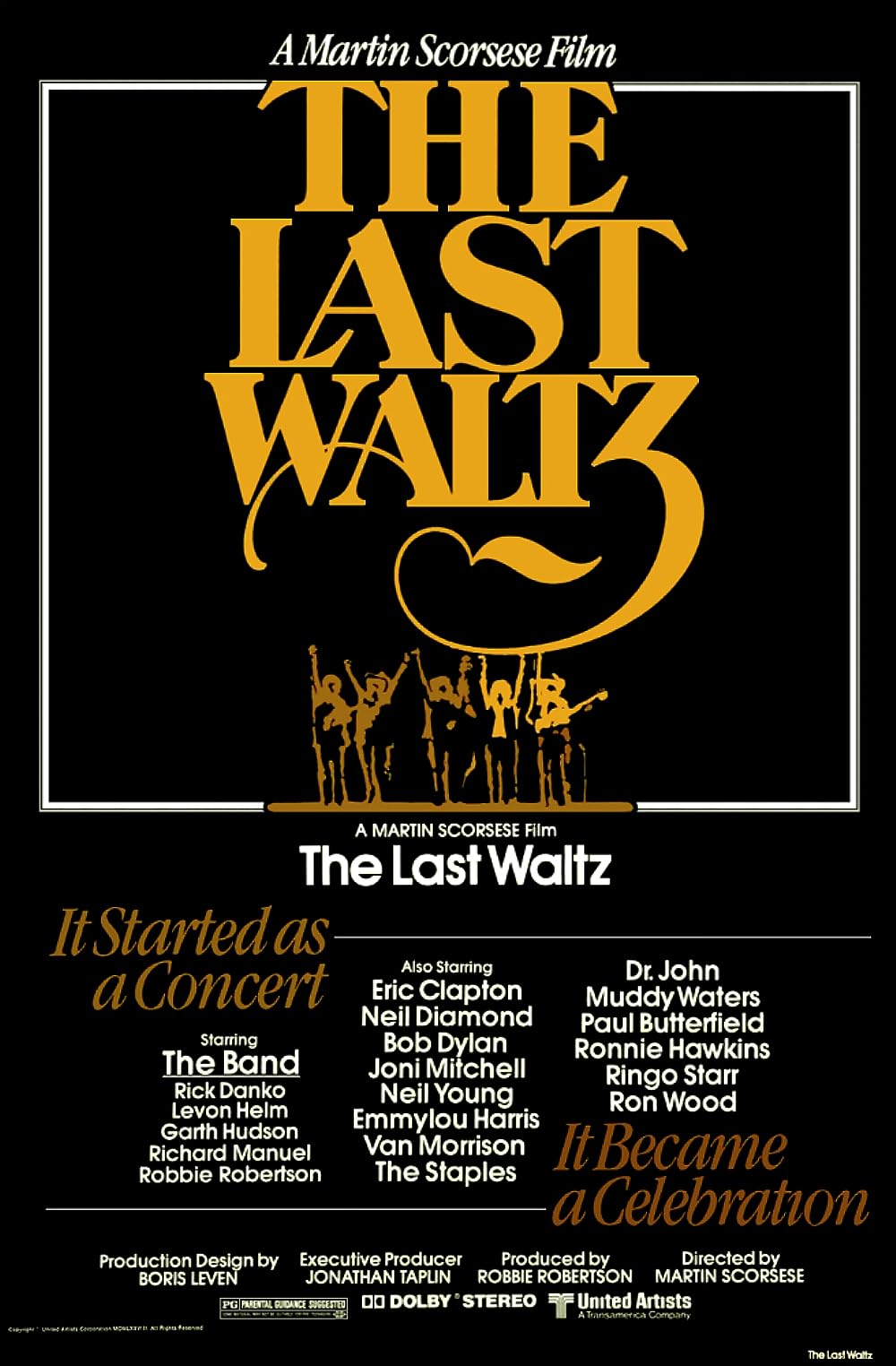 The Last Waltz: Directed by Martin Scorsese. With The Band, Rick Danko, Levon Helm, Garth Hudson. A film account and presentation of the final concert of The Band.

Easy, and predictable - Love, original lineup, 1966 or 1967, pretty much anywhere, but The Fillmore, December 1967 would prolly be optimum. 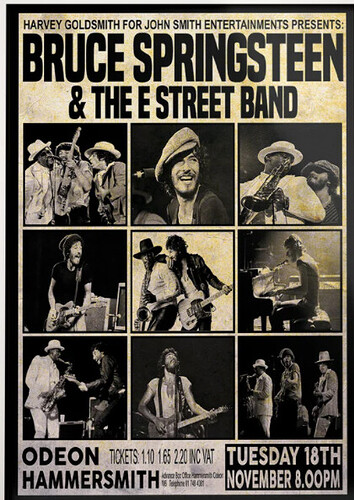 This.
I could have gone, but I was 17, it was a school night, getting back from Hammersmith on Public Transport was going to be difficult especially if the gig overran (Not that Springsteen ever did that

) Had a massive teen age strop row at home and didn’t go.
Pissed me off even more when I found a couple of guys from my year had gone.
Saw him next time round on the River tour at Wembley Arena which was a 4 hour immense experience but Hammersmith was the one I so nearly got to go to. 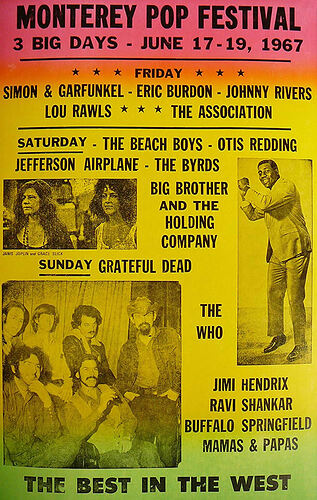 67 so very early for Hendrix and The Who in the USA. Janis Joplin puts on a very good show. Excellent film of the festival was made.
The Last Waltz is really tempting though as well 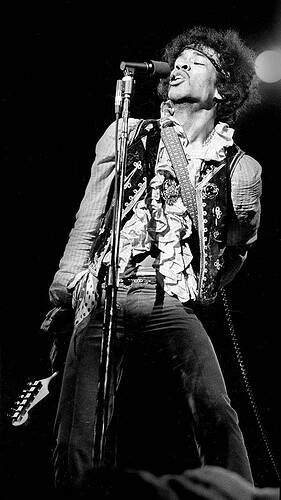 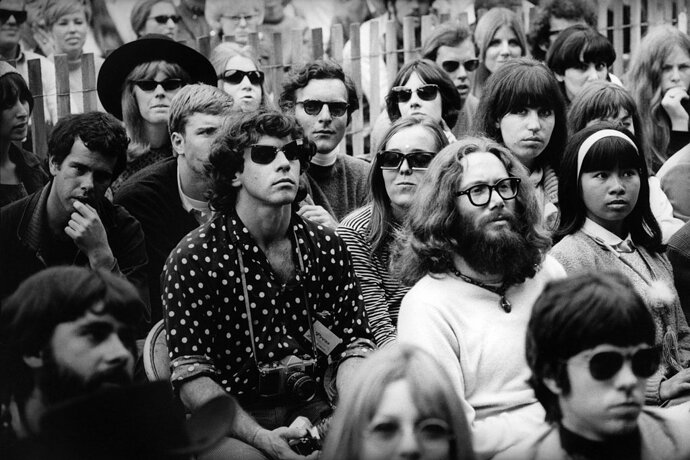 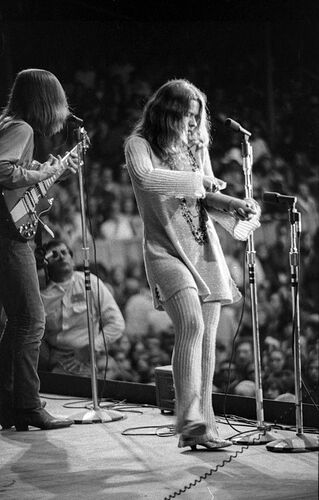 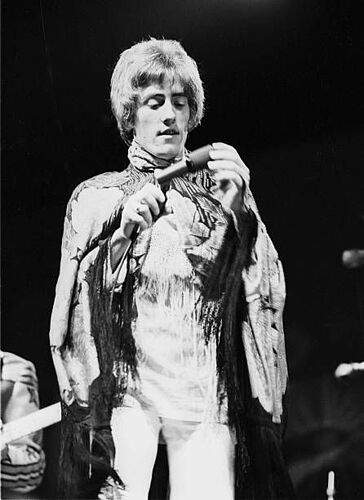 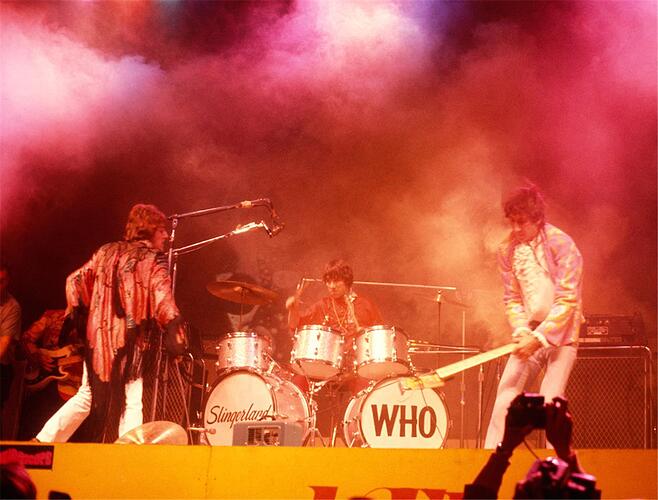 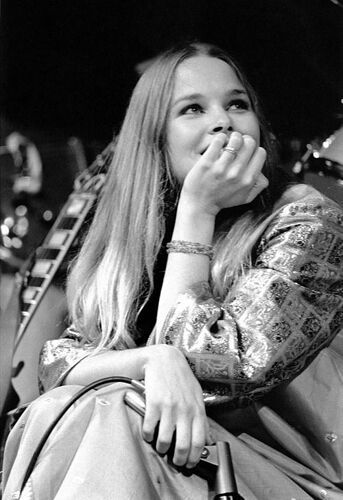 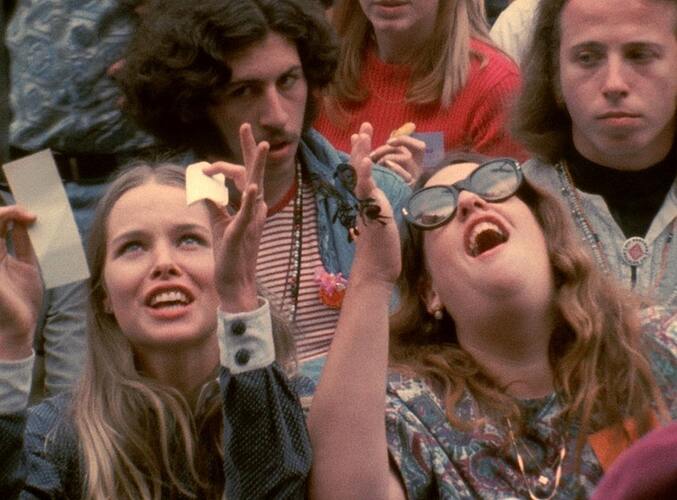 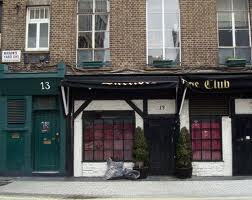 It would have been something to be here on 24th September 1966.

Hendrix’s first London gig at The Scotch Of St James. The club held 120 in the downstairs room 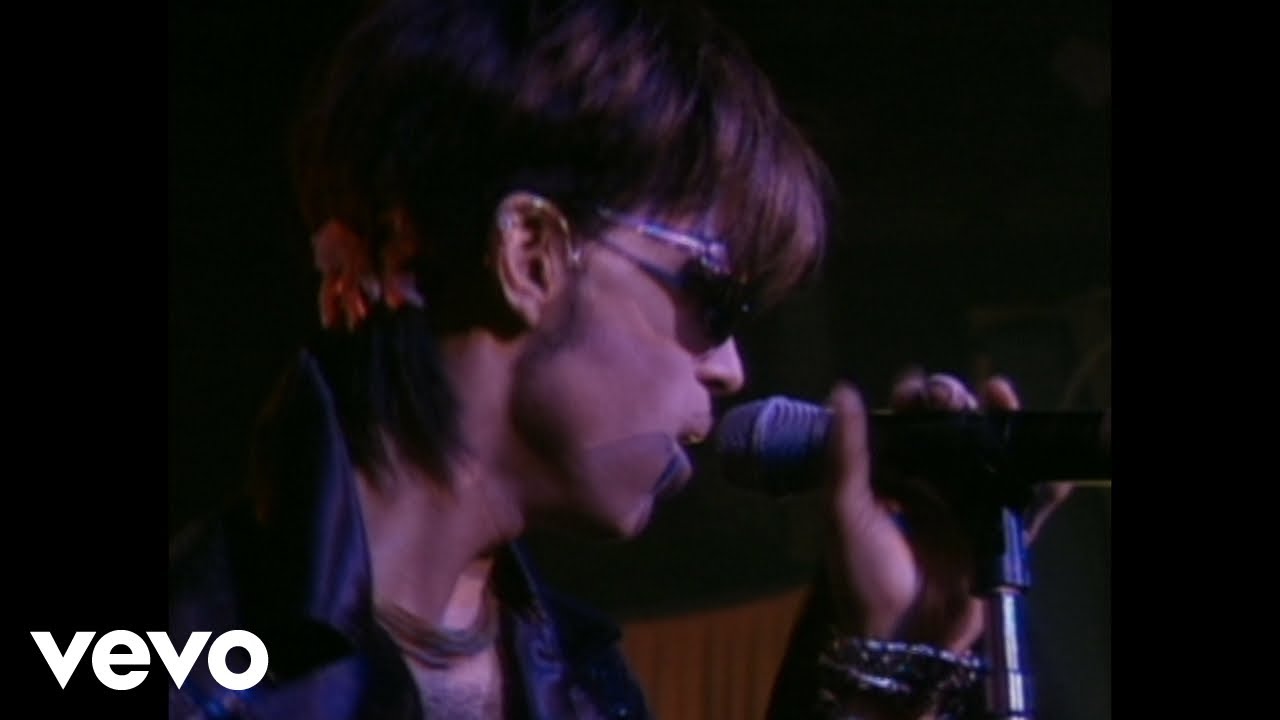 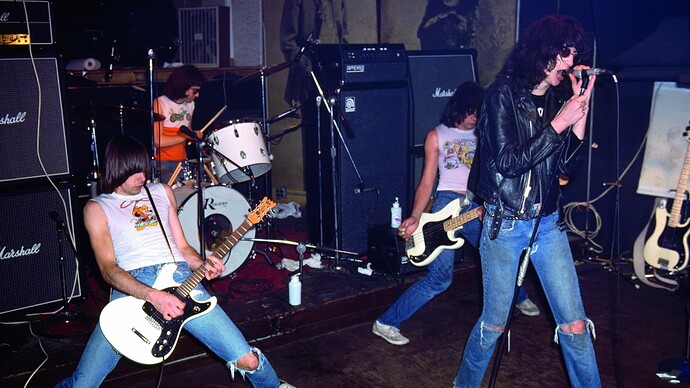 Was very close to iow festival in 69 and 70 as a friend of my mum had something to do with the savoy holiday camp over there, so we got a free holiday each summer.

Remember seeing all the sheets of ply surrounding it, but was oblivious to what it was til years later.
Must ask my older brother and sister if they remember much about it, and if they have any cine film when they were out and about.

No real idea about what gig, I guess Bowies final one at Hammersmith in 74? would have been a good one.

Woodstock but not on the brown acid.

I had tickets for their first UK show at the Marquee on Wardour Street. 86 or 87 maybe?

Couldn’t be bothered and stayed playing the arcade machine in the student union. Despite what they later turned into that was stupid, stupid, stupid.

I first saw them in Bristol in 87, got ticket from a mate who couldn’t be bothered going.

I’d have liked to have seen Hendrix play live, but as he died before I was born I’ll settle for seeing (The) Verve play in 91 or 92.

People tell me Bob Marley was good at The Lyceum, and The Who at Leeds (although after it you might never hear anything else properly again).

I’m not sure I’d risk trading anything I haven’t seen for Bruce Springsteen at Wembley Arena (1981) though, which I did see. I’m struggling to imagine how anything else could be done a whole lot better.

Mentions of Hendrix reminds me what really should be my #2 choice - and no need to even travel: 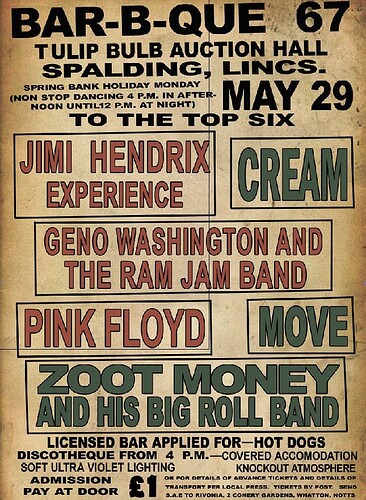 The venue is long-gone, sadly, but Jimi’s hotel still stands and has one of Spalding’s very few blue plaques - 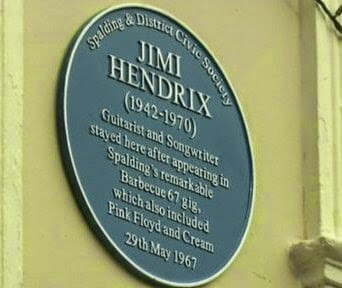 I saw Verve supporting Spiritualized at Sheffield Leadmill in 92. They were a great band then.

Funkadelic around 1st Lp 1970, in Detroit would have been incredible. 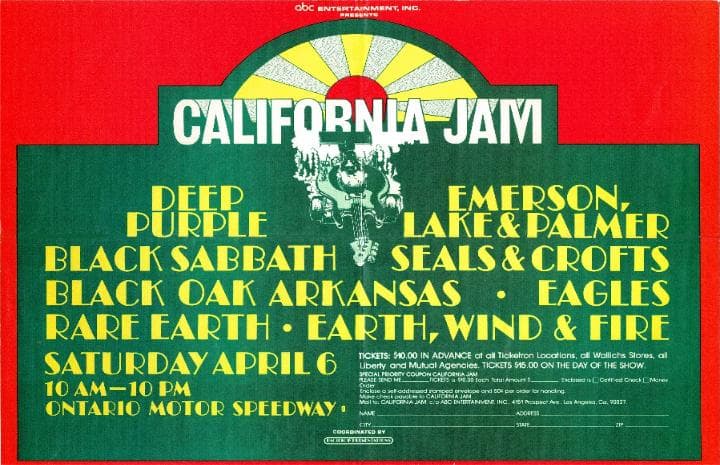 Not really sure how that would’ve worked for the other bands what with it only being 10-10pm.
Keith would’ve just been getting into the first keyboard solo & the lights would’ve gone out.

Not sure if I would have really wanted to have been in the midst of all of the surrounding situation, but this was quite an event.

Leningrad première of Shostakovich's Symphony No. 7

The Leningrad première of Shostakovich's Symphony No. 7 took place on 9 August 1942 during the Second World War, while the city of Leningrad (now St. Petersburg) was under siege by Nazi German forces. Dmitri Shostakovich had intended the piece to be premièred by the Leningrad Philharmonic Orchestra, but because of the siege that group was evacuated from the city, as was the composer himself. The world première of the symphony was held on 5 March 1942 in Kuybyshev with the Bolshoi Theatre Orc...

For me it would have to be either The Pistols at the Lesser Free Trade Halls June 4th '76 or Joy Division at Bowdon Vale Youth Club 14th March '79.