I got a reduced LG OLED the other year. Not 4K and I’m really happy with it. Unless you will be really close or the telly is massive I don’t think you need 4K. Would still get it if the price was right though.

Would still get it if the price was right though.

In real terms TVs are the cheapest they have ever been (due to 6σ production techniques).

There used to be a thriving rental market because few could afford them.
A 55 inch 4K Ultra HD Smart Tv for less than half the price of a decent MC cartridge is nuts!

A 55 inch 4K Ultra HD Smart Tv for less than half the price of a decent MC cartridge is nuts!

Paying twice the cost of a decent TV for an MC cartridge is nuts too, but we all do it

For some reason all the ones I liked the best were curved, though I read the picture is compromised.

Thanks for the advice, fellas

Had got it kinda nailed down to one I liked in the shop, a Sony 49” HDR …very nice indeed, just under 1k

Then I see the remote. Come the FUCK on, Sony! You’re taking the piss, yeah?

1995 called, and what’s its remote design back 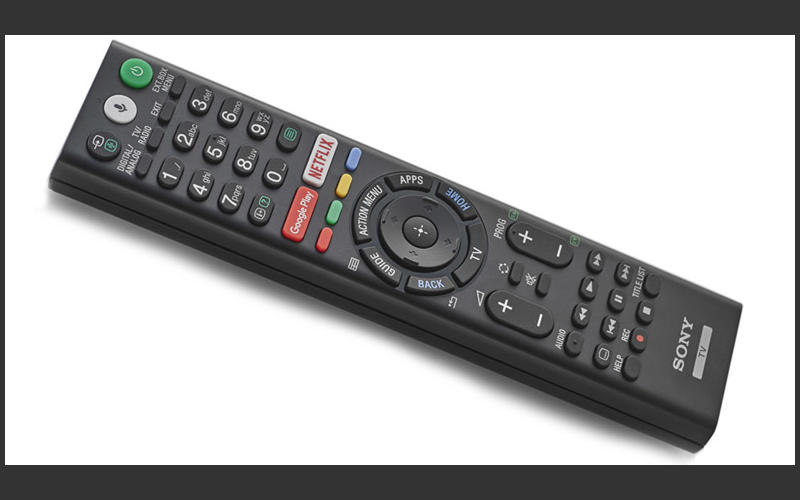 We have a curved one, I bought it because it was on offer, not because it was curved. Beggars can’t be choosers and all that. Pic looks ok to me, how are they supposed to be compromised? Mind you, we have a 2006 Pioneer plasma screen too and picture on that is better imv

we got a curved 4k 55" OLED we preferred the picture on the curved. 4k looks great.

The rendition of black and dark shadows on an OLED were what swung it for us.

I’d have a good play with the ‘smart’ features on a Sony. Last time I looked I thought the Android implementation and the interface were a dog’s dinner. YMMV. Screen and picture was great though.

oh if you are into AV and need to use ARC with an AV amp HDMI connection, double check which versions of the HDMI protocols the TV supports. The implementation can be a bit flaky

That’s the remote that I have - it works, what else do you want?

If you are after Sony try their refurb store - can often get some real bargains and the TV’s are just like brand new and have full warranty etc.

I just read some stuff about the curve distorting it or some shite. Can’t tell myself and like I say I preferred the curved and bought one anyway

Yeah the OLED definitely stood out to me. Didn’t seem as harsh a picture either. Something like that anyway.

My Samsung came with two remotes. One is like that, the other is a smart one with about three buttons that does everything the other does with gestures and nudges and stuff. Guess which we use…

Bollocks to the technology. Buy an old 32” widescreen CRT. It’ll probably have a better picture than most of the modern things unless you’re paying through the nose for hyper mega UUHD 6G WTFLED compatible source material.

I have a 36" Toshiba CRT in perfect working order. You can have it cheap - providing you collect from our loft.
(You’ll need a low loader with a hi ab

I have this one, I just wish the big brands would honestly face their market and deliver to them what constitutes 73% of all screen time 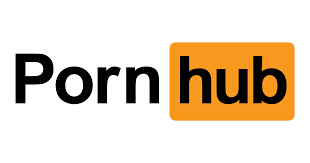 Sony, poke the Google play button and replace it with the above - Consultancy invoice in the post.

Bollocks to the technology. Buy an old 32” widescreen CRT. It’ll probably have a better picture than most of the modern things unless you’re paying through the nose for hyper mega UUHD 6G WTFLED compatible source material.

This^^
Except since the analogue signal was switched off, the picture on most is now a bit shit. Not a nice as mine.