CVCFCCWith only a few days to go, I thought it prudent to list what food is being brung. This, in simple terms (my natural playground), will show what is lacking and give some ideas on what to bring.

Bread / rolls / milk / eggs and other bits that are needed

Can i suggest having a bbq on the Friday evening as it looks the best day weather wise,unless other food has already been sorted.

Ritchie; coffee beans/ filter gear. still dont know if everyone wants the pulled pork again/any other ideas if not?

I’ll bring home-made jam, some cooking/cocktail rum, and stuff for a dessert. Plus some beer.
Some flesh for BBQ.

If I can get to M&S before the weekend I’ll grab some posh dogs as they are fucking magic.

I will bring a couple of crates of sugar free soft drinks and a load of nibbles.
Happy to go shopping on Thursday for anything else needed. Just let me know.

still dont know if everyone wants the pulled pork again

I would fancy that again. Happy to make a financial contribution.

Think I’m supposed to be making a chilli.

Plus we’ll pick up 40 points of TEA from the Hog’s Back Brewery.

Plus we’ll pick up 40 points of TEA from the Hog’s Back Brewery.

Think I’m supposed to be making a chilli 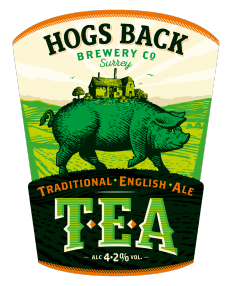 I’ve got a case of wine on the way (mixed red/white).

Looks like there’s plenty of beer already coming, but if needs be I can pick up a couple of slabs of Innis and Gunn IPA?

we’ll pick up 40 points of TEA from the Hog’s Back Brewery.