This has a bit of history on the forum, see below.

My mate is downsizing/consolodating his kit and asked me to help him sell some of the surplus. He looks after his kit and I have heard all of it, and it’s all in good order and sounds great. If you’re interested, pm me and I’ll pass on his contact details First up: Micro Seiki MR711 Ex film studio and refurbished throughout. High gloss white and grey powder coated cast aluminium chassis. Believe first DD from Seiki. Keeps speed excellently and sounds pretty damn good. Speed pots work as the…

The phono connectors were intermittent so I have repaired them and all is working as it should. Proper solid build and looks lovely with the white power-coat and contrasting red achromat.
Has speed micro-adjust under the fold-down flap at the front, with some of the original accessories.

Its had a lot of work in the past, including a full straight through re-wire of the 10" Micro Seiki MA-202L arm with this:
https://www.hificollective.co.uk/wire/screened-pure-silver-tone-arm-wire.html

I’ll include the new Audio-Technica AT-LH15/OCC headshell and it comes with an aftermarket acrylic cover as well. AT33PTG/II not included.

This is the first piece of hifi that has been vetoed by the wife, and given the arrival of a Michell Mycro I need to make some space! 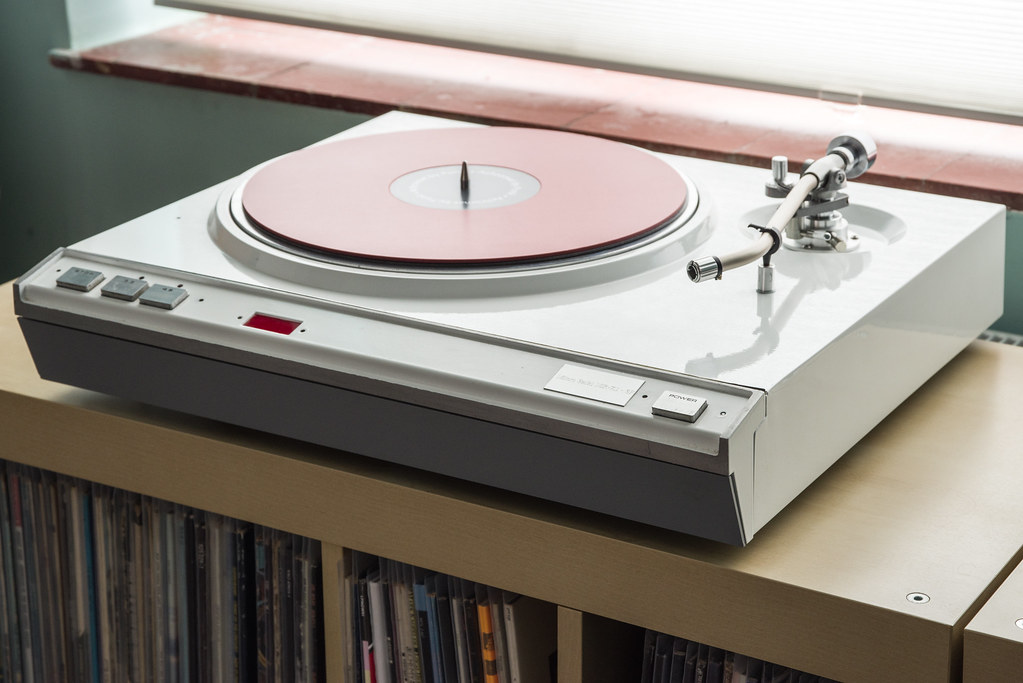 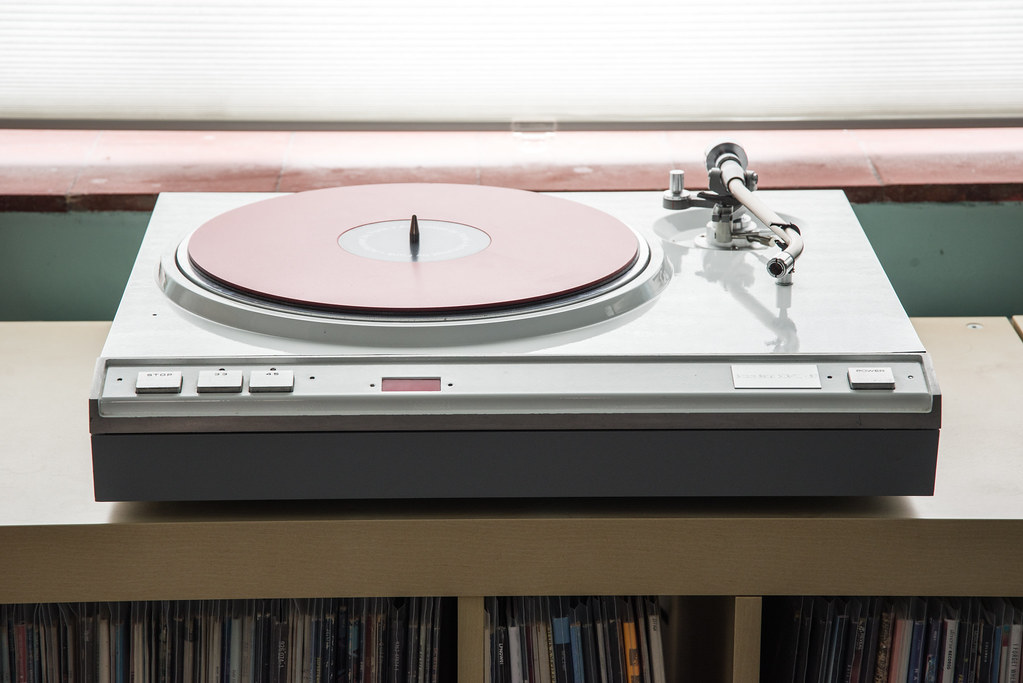 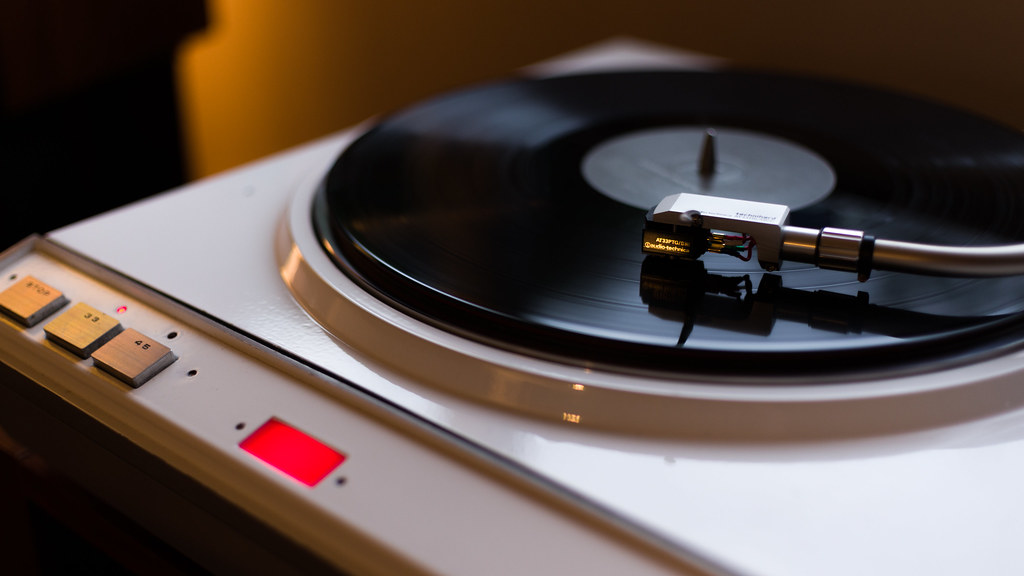 Bollocks I’d love that but don’t have the readies.