Joy to the world!

Having suffered fruit of loin 1 and 2’s diabolical tummy troubles over the weekend it was heartening to find the prince of pies is back out on the shelves. Today’s sampling is from the co-op - Quite nice for the price but now I have the flavor! (As a side note it is confusing to suffer vicious stomach spasms whilst delighting in the joy of pastry.) My wife says she we disappointed in me for eating on the toilet. Personally I believe she lacks commitment 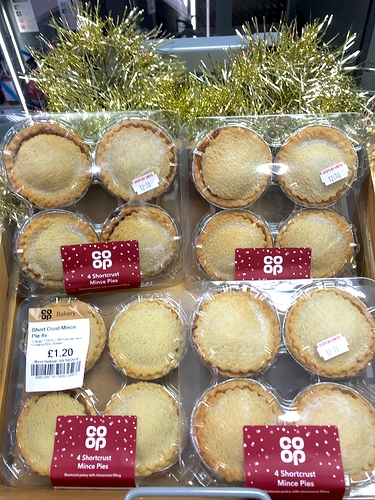 I appreciate cuntishness is a broad highway but surely no one would attempt to make a mince pie out of one?

I was referring, tongue in cheek, to the flashing photo?

Their first album was great, but I lost interest when they departed from their grunge roots. 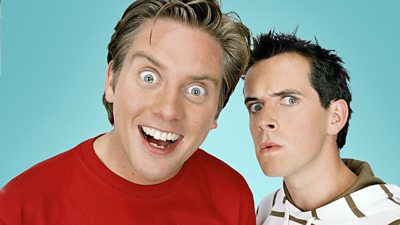 You must do - starting this thread in fucking October ffs

Besides, @Wayward is still in bbq mode, it’s far too early for mince pie faff…

Perhaps you could take your seasonal stress to Sainsburys or any other supermarket currently selling the prince of pies. If they are on sale they deserve to be masticated over here .

Hoping Ritchie gets into BBQ pastry this year.

Haha, brilliant! I’ll have a go at them.

Cherry smoked mince could be a thing…

Do I dare it? Flout societies norms and join the upstart October Mince Pie Front?

Much discussion here on where to head first…

Saliva is swirling for these 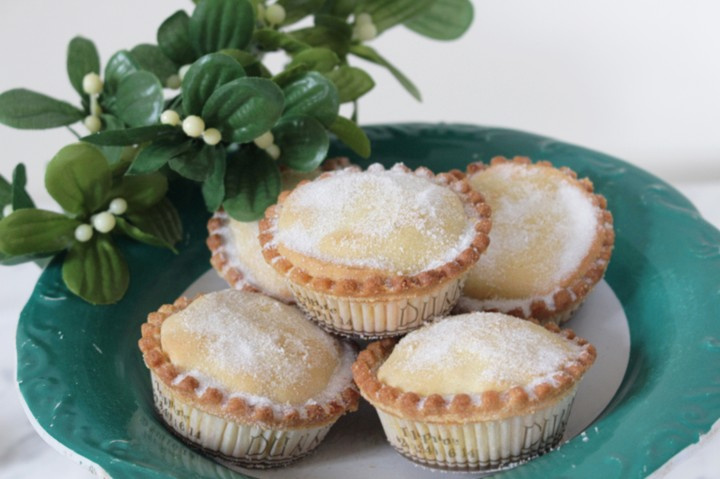 I can see them working well actually, there is something about cooking offset in a Weber that is different to the oven. At @browellm 's advice I swapped the fan for conventional oven to vast improvement last MP season. I would think the Weber would be at least as good.

Do I dare it? Flout societies norms and join the upstart October Mince Pie Front?

fuck off with your wanky mince pies.

Negatory sir! There will be poncy striving for pleasure and perfection with obsessive faff a plenty and vast expense boarding on obscene. Bit like hifi really