Background; In the late 70s/early 80s, I was an sperm donor. I have never wanted children of my own but have never had an issue with others having kids. But I didn’t donate for altruism, I was paid A$20 a toss. I was a semi-professional wanker. This was done to supplement my income/allowance while studying.
This was done anonymously*, at a registered sperm bank.

Today, my sister contacted me via Messenger. Out of the blue, she asked if I was a sperm donor.

It turns out that a female contacted her via Ancestry.com.au. Her parents used donor sperm in the early 80s. Through a DNA detective she found a connection. Apparently, it was my sperm. It was used for her and her two siblings.

Initially, I didn’t care either way. I always joked that I had loads of kids scattered far and wide.
I am partly furious that my private records have been accessed. *The law was changed a few years ago which allowed people to know who the donor was.

Thinking about it further, do I have the right to deny her that knowledge ?
I am flip-flopping between ignoring it and making contact. If I do make contact, what next ?

That’s what got me into this situation.

When you say DNA detective it sounds sinister, but thinking about it, surely they just got your name. Is that right?

I suspect Terry’s sister has done a DNA test on Ancestry and came up as a match.

I’ve done one and it is popping up with relatives out as far as 5th cousins all over the world.

(fortunately none are Australian)

Odd. They won’t have been given your details by the medical people?!

Well I think that there is a huge difference between being a parent and being a biological parent. I think that as the latter you are nothing more than a donor of genetic material, and you have no rights or obligations towards the person.

That said, I guess that the person who has traced you doesn’t think this. Not sure that bodes well tbh.

I would be tempted to ignore, or perhaps write a short note to say that the parent is the mother, not you.

Not sure that bodes well tbh.

They could be just curious as to where they came from.

Unless lots of folk on here have been through this, this is probably not the right place to ask.

I’d seek-out whatever social media groups deal with the sudden appearance of random cash-spaffed loinfruit and find-out what the various pitfalls and pluses might be, and see which fit your personality.

In Terry’s case, any shared interest in interminable dirge like music will be the give-away.

The music translation and production of DNA

Listen to your very own DNA music

Personally speaking I would want none of it.

Ignore would be my advice.

As you, and the people who used the service, all understood the confidentiality terms, I don’t think you should feel guilty about choosing to keep your anonymity.

Fuck me. That’s quite a heavy thing

Important point well made. Terry, you have rights, which have already been partly infringed upon.

Were it me (and were the inclinations of a damaged idiot in any way useful guidance…), I would give the person the benefit of acknowledgement by writing to them, and therein explain why you donated and that you did so in the belief you would remain anonymous for life. I would explain my belief that Family is parenting, not genetics. And I would choose never to have further contact.

You are almost certainly dealing with the somewhat selfish idle-curiosity of someone who has not thought-through the many potentially painful and complicated ramifications of starting out upon this course of action.

Are you intersted in making contact. Because if you do it may well get complicated. Do you want that?

I would think very long and hard.

I would think very long and hard.

He’s Strayan, come on, be realistic. 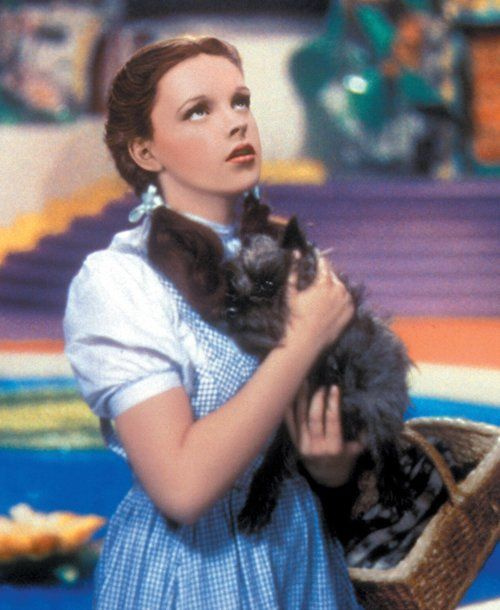 Contact has already been made. They must feel something. Nature is strong.