I was swayed by the looks.

The good news is that it’s built at the Steyr factory in Austria so it’s not appallingly bolted together. The less good news is that however hard the Austrians try, some of the raw ingredients are absolute shite.

You’ll not get any buy-in on here unless it’s something German you’re looking at mate. 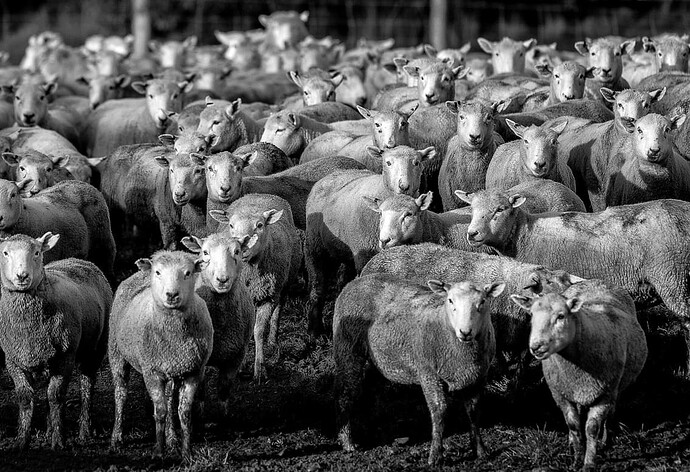 It has the best rear screen since Corvette days. Always looks fucking ace.

If it was Japanese, Korean, even fucking Chinese I’d be fine with it but having had 2 Peugeot coupes in the past I can’t in good conscience not ridicule anyone contemplating buying one in anything other than some sort of masochistic mechanophilic spasm.

French cars are shite unless they are small fwd under equipped shitboxes for kids with their first real pay check or auto journos, fat on free lobster who can give the fucking things back after a day ragging it round a track, before the guts fall out of its arsehole.

2 posts were merged into an existing topic: I want (maybe once, but now just anything Jim can find on the internet. 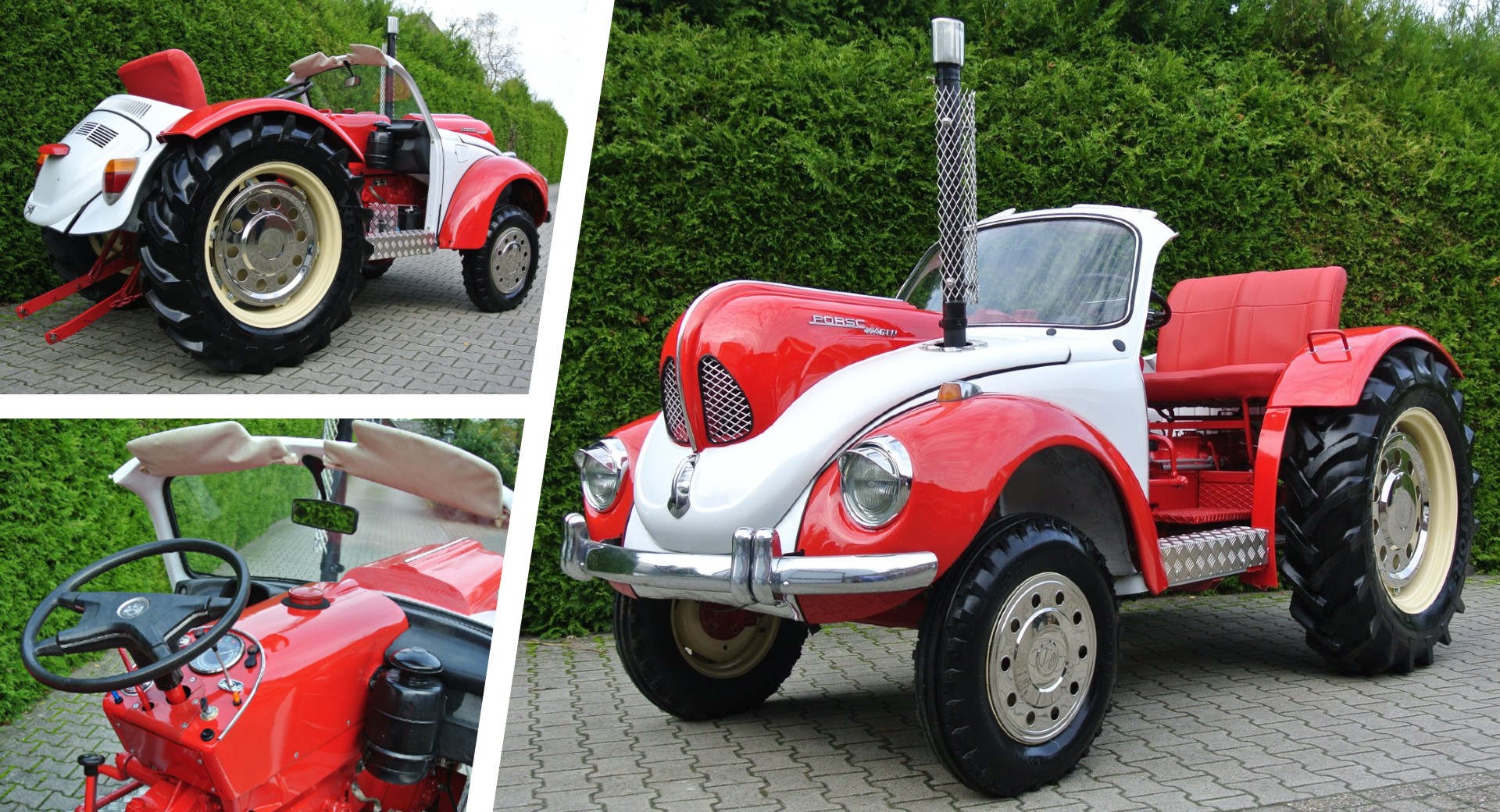 This Porsche Tractor Cosplaying As A VW Beetle Is Definitely An Acquired Taste...

I’d much rather see a beetle made into a tractor.

Those long winter nights must just fly by

The want is strong. That has the ‘Freelander test mule’ vibe about it… 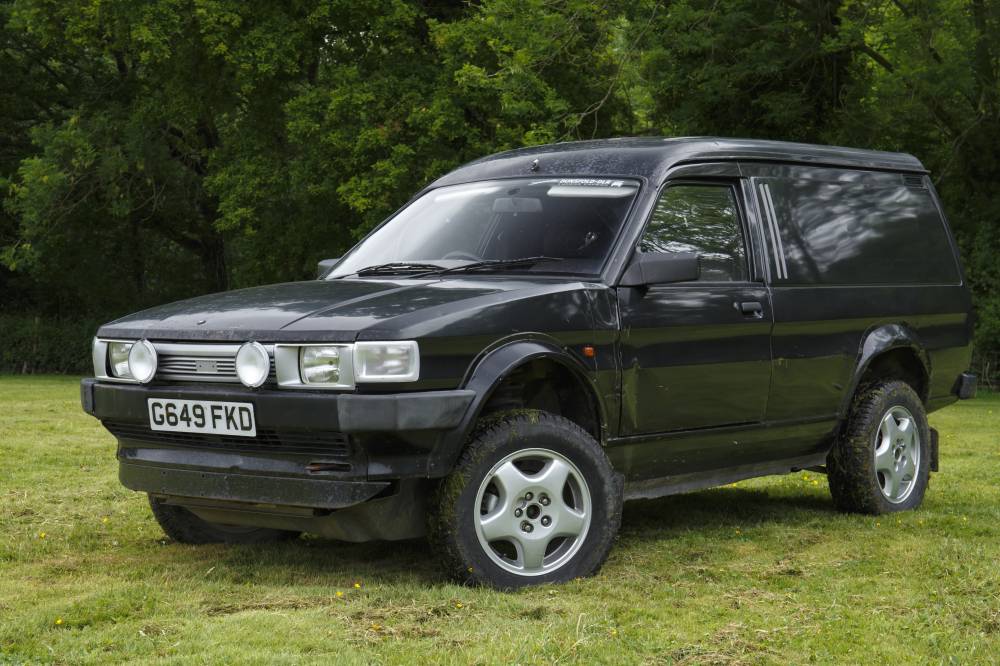 Yes, it really does. I believe it is a Lada Samara on a Niva Chassis.

Prototypes are fascinating machines. I’ve driven a couple of Prototype buses and travelled in a Prototype coach.

Fascinating to chart the development with the former.

For those of a certain age…

I wonder whether that colour will make a comeback? - hi-viz yellowish was all the rage for a while

Fuck! Where I was born, we didn’t see those. We had those Commer Commercials with a Comedy narrow track. (I’ll try and find a picture) Also, Bedford HA* vans. 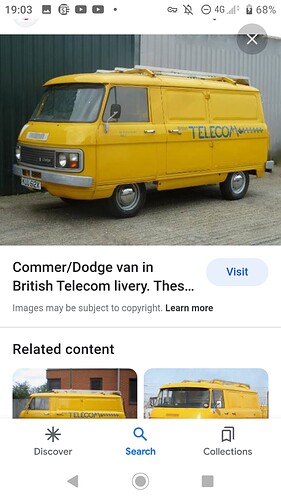