All you sciencey folk out there (and those of you who aren’t) who would you choose? 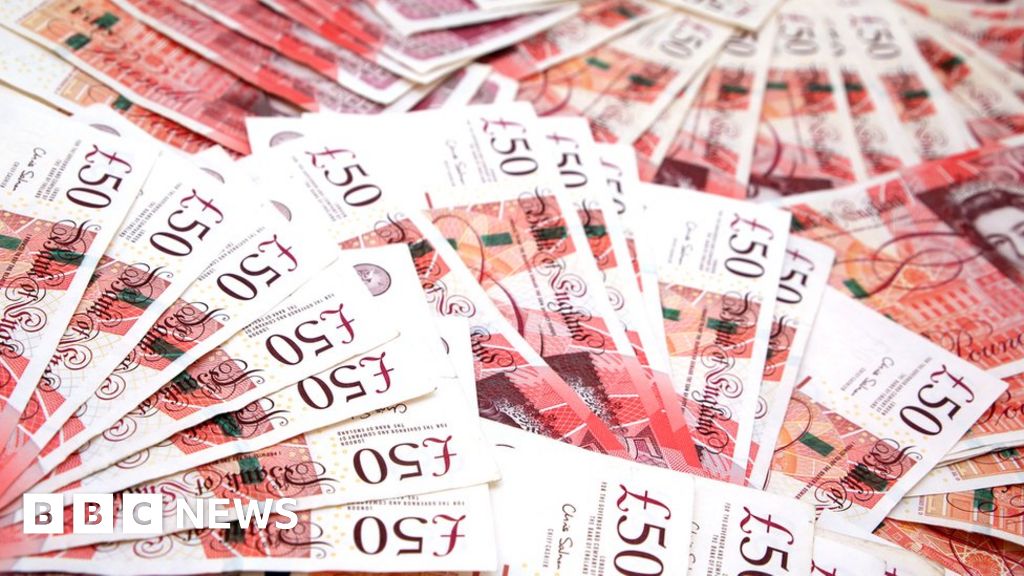 New £50 note will feature a scientist

The Bank of England asks the public to nominate worthy candidates to feature on the new banknote.

Waste of time printing £50s, The only people that use then are criminals.

send me some to evaluate and I’ll pass comment William Buckland DD, FRS (12 March 1784 – 14 August 1856) was an English theologian who became Dean of Westminster. He was also a geologist and palaeontologist. He wrote the first full account of a fossil dinosaur, which he named Megalosaurus. His work proved that Kirkdale Cave had been a prehistoric hyena den, for which he was awarded the Copley Medal. It was praised as an example of how scientific analysis could reconstruct distant events. He pioneered the use of fossilised faeces in reconst...

Just for the AA-ness of the eccentricities. 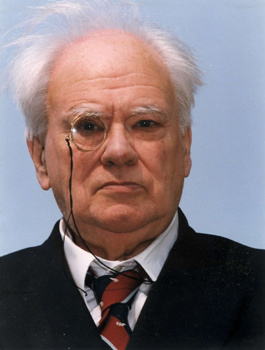 Jenner, on the basis that he has been responsible for saving more lives than any other individual I can think of…

Can’t upload it from work but got sent a picture of Diane Abbott on the new £49 note. 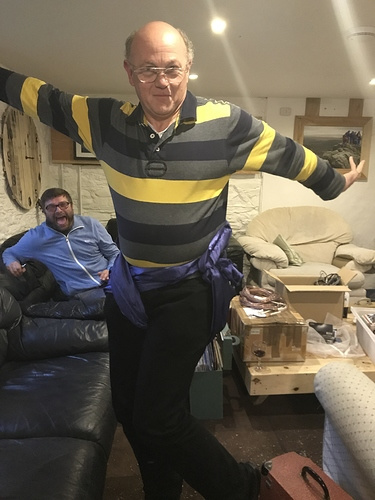 Stephen Hawking
OK he’s probably behind Stronzetto, Mr MWS and of course Graham on the list but… 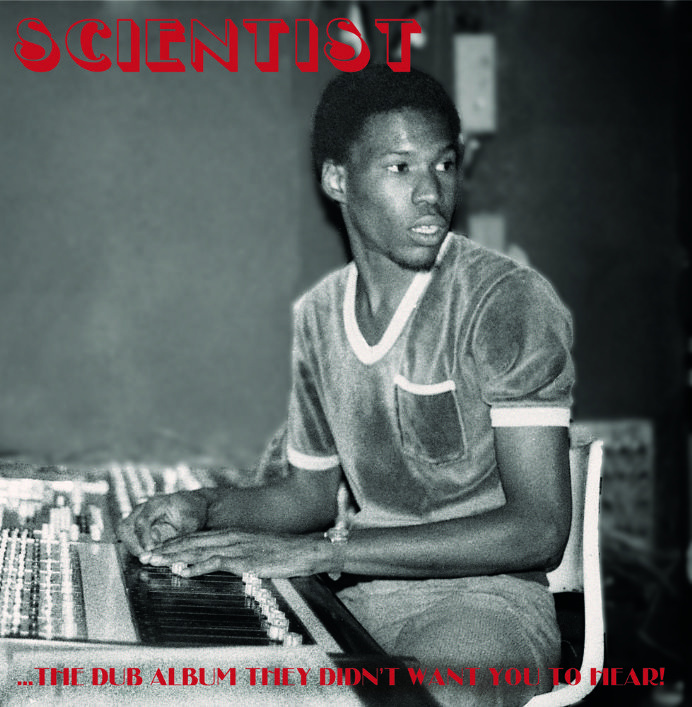 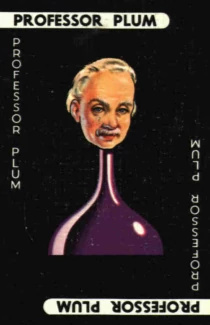 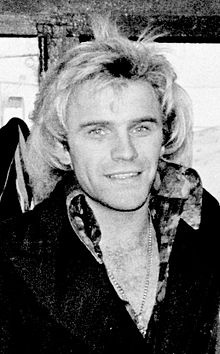 Is that the lovechild of Freddie Starr and Peter Stringfellow?