No idea what I'm selling or what it's worth

Do you like hamsters or eat a lot of chinese food?

If the answer to any of the above is yes then your dreams may be about to come true.

If we are being accurate (pedantic)…

He spent more than that.

The classifieds section is great. I have now sold one email address and one phone number and I didn’t even place the ad

Can you ship to North Korea?

That is £25.00 each!
Where were you buying them from?
Vinyl would have been cheaper

A lot of specialist dealers, eBay. For example shm fairport convention is 60 quid, pentangle shm sacd is 100. A lot of japanese releases about 40 quid. I could go on.

You ought to, no one is going to make any kind of serious offer without a list.
serious collectors will want to cherry pick as they will only want certain things, if you want to sell the lot then you are talking dealer prices which will be about 25% of the second hand value as a job lot.

Either way no one is going to bother without a comprehensive list.

Vinyl would have been better

Closer to the truth.

What are these CD things you speak of? Are they some sort of black magic? 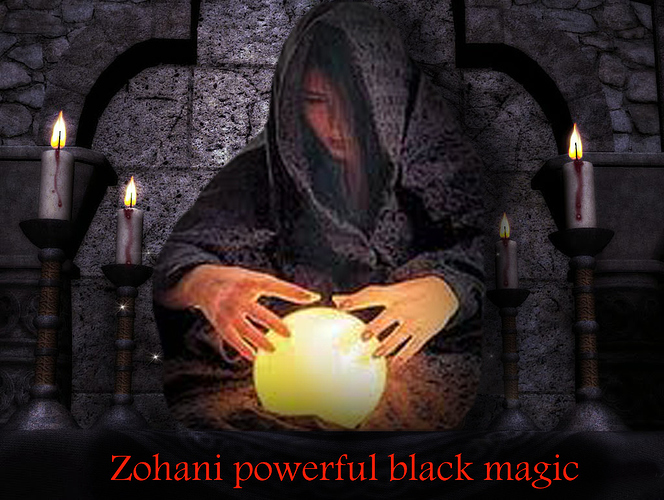 Is it true that you can play them on a standard gramophone? 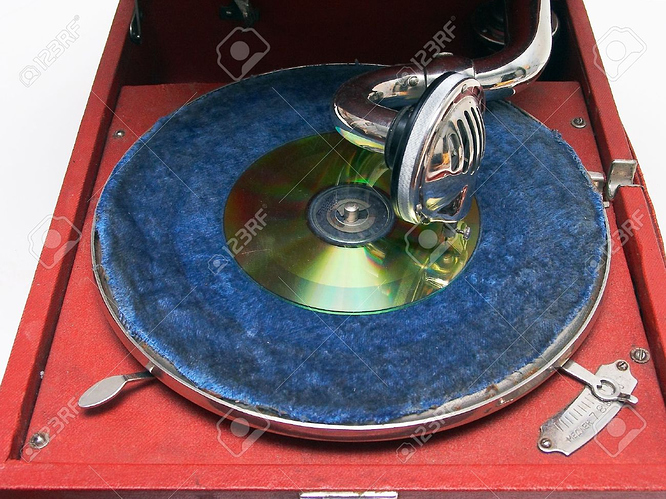 Maybe…I gave up vinyl as too problematic…pressings got worse and worse. Still prefer open reel and sacd’s done well.

It is a for sale forum, post what you have and what you want for it, people are lazy, they are happy to browse a list but can’t be bothered entering into correspondence when presumably you would have to send them a list!