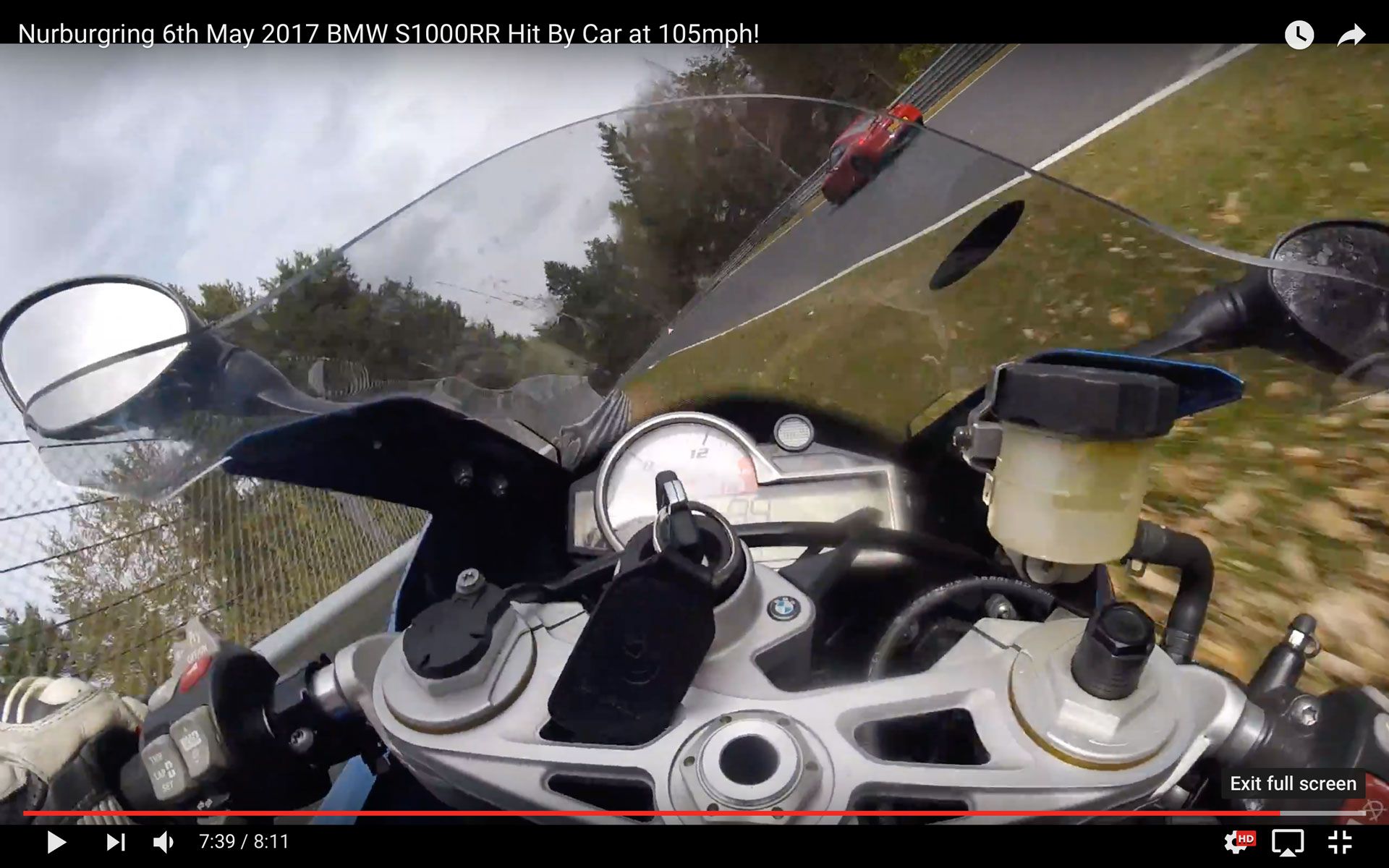 If you don’t physically flinch when watching this next video, you’re either a psychopath or a robot. Because this is one of the scariest videos I’ve seen in a while. The action ki…

My heart rate has just doubled watching that!

Much more fun than f1

If you watch again very carefully, and don’t blink, about halfway through he gets overtaken by a Mk3 Astra on a flying lap…

I was shocked and saddened to read this today: 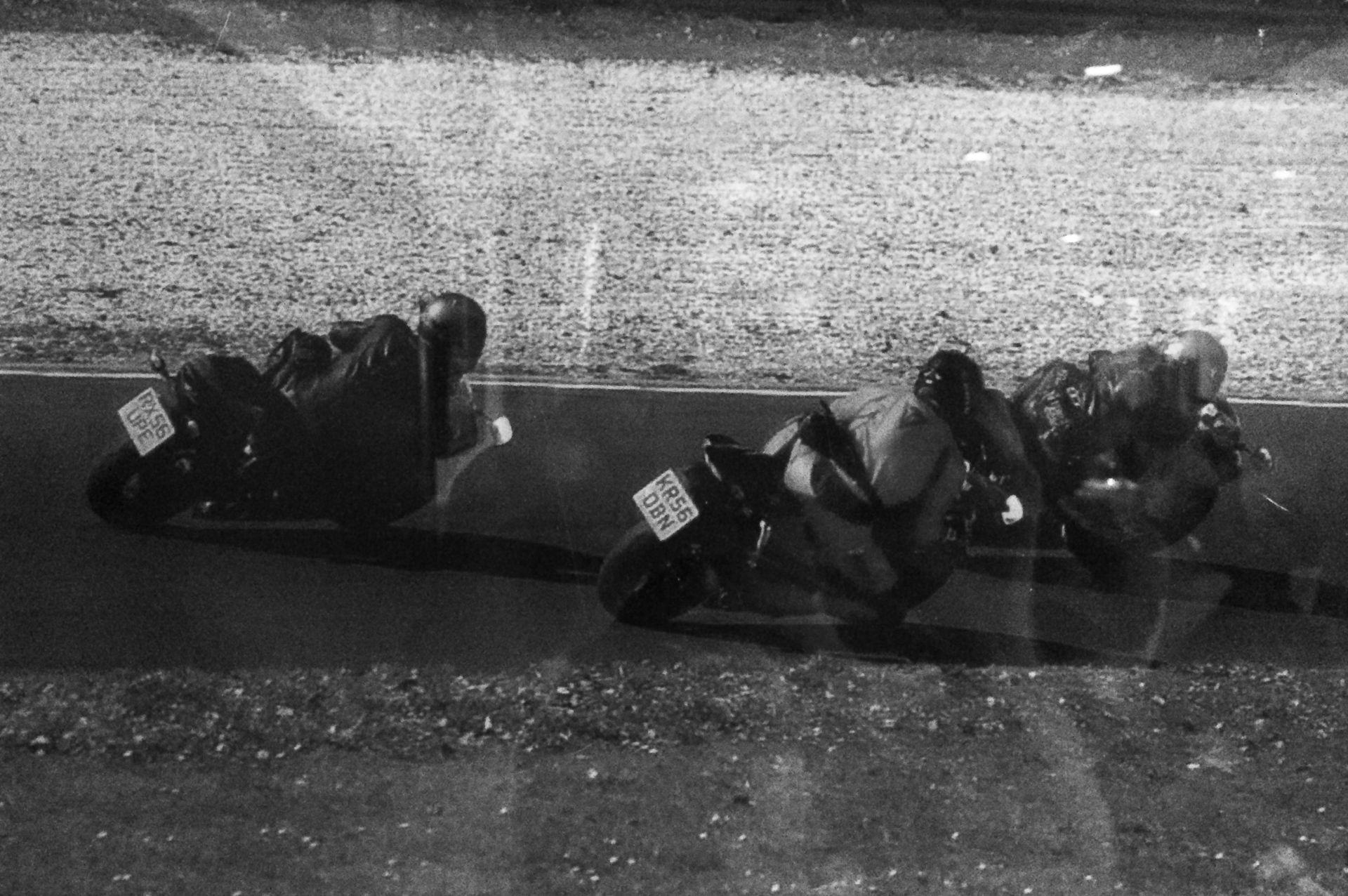 Today we lost a good guy at the ‘Ring, and we need to fix that.

By now you might have heard that there was a horrific accident at the Nürburgring Nordschleife. That a man was run over while running along the track.  Well, let me put that somewhat ludicrous stat…

Stayed with Brendan several times over the years. One of the fastest guys there and a great host. I remember one particular drinking session where a bunch of us staggered out of a nightclub in Adenau at about 6am the next day. Ouch.

When we stayed with him a couple of years back, he was talking about doing bike tours in Spain. Looks like he never got the chance and the Nordschleife finally got him.

Just shows how unforgiving the place is.

Bren was obviously a fantastic host and knew every bump on the track, so a very useful font of information.

He was the guy who told me not to try and get a good time by following the Ring taxi’s. I ignored him of course, once, scared myself stupid and even though I kept my trap shut, he bloody well knew what I’d done.

Seems he died trying to help others, which sounds about right.

I’m going to the ring in a few weeks. Will be really sad.

Mr @gthang and I have just done a few laps.

Should be some video, I hope.

Big respect to @coco Coco for taking me round for a fast lap in his 911, awsome control, speed and track knowledge. It was fcuking fast, closer to 9 rather than 10 minutes by all accounts.

I did a wobbly 1 and only lap in my car later in the morning. I made it round fine, not as bad as the youtube vids make out. When I had nothing in my mirrors (and I could see enough track) I was able to take a few faster lines which felt great.
Had a hairy moment when I was on the apex of a fast right hand bend and got overtaken by 4 very quick cars inc the Ring Taxi and the “Green beast” AMG merc, I felt sure I’d lost a layer of paint off my wing mirror as they passed by at twice+ my speed.

I’d love to go back but not in a standard road car. “M Sport” suspension is frankly dangerous on a track like the ring. 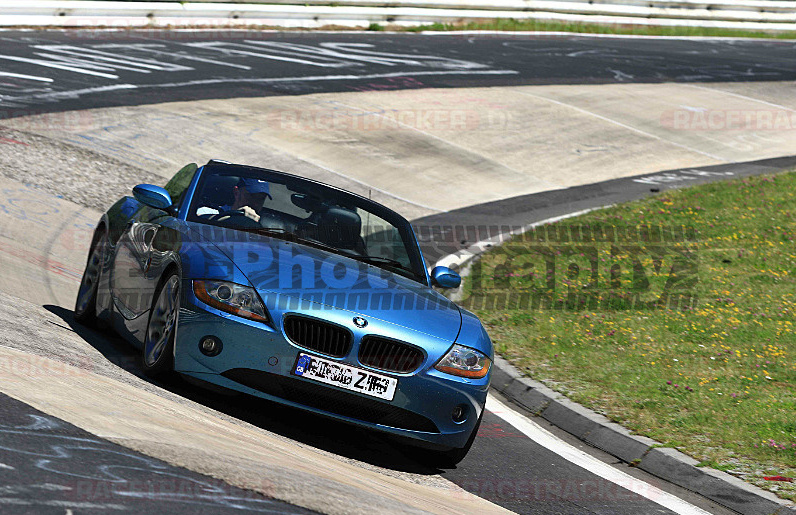 I’d love to go back but not in a standard road car. “M Sport” suspension is frankly dangerous on a track like the ring.

You do soon realise that most road cars are a joke on the track.

Yep.
It’s was changes in levels that really screwed up my car, fortunately I realised I had Monkey suspension at the first bend right hand bend and kept it cool from then on. 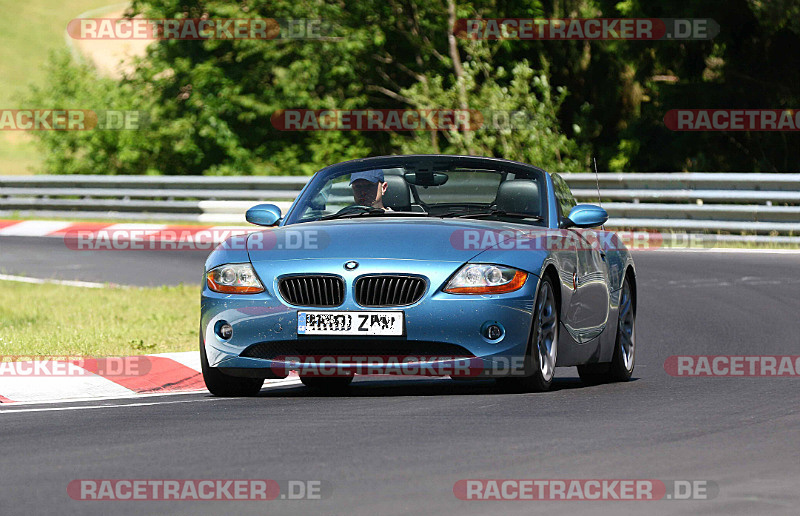