My children are very scared of spiders. There was a large one in the TV room this morning and having got it in a pint glass I took a few steps towards them both with maybe a bit of a suggestive look on my face. Alex went white and Ava burst into tears!

Afterwards I sat down and wondered what if anything really bothers me in the same way. I really don’t like having anything sticky on my hands. I’m not keen on a mixture of sun cream and sand on my skin but neither of those things compares to the little BLACK BIT in the stalk end of a banana. Fuck. I guess when I was about 2 my mum gave me a bit of banana with the BLACK BIT in it, it got stuck in my throat and made me gag, which I can vividly remember. The bottom 3/4" of a banana is a no go and just thinking about it makes me uncomfortable.

So, what makes you wanna go 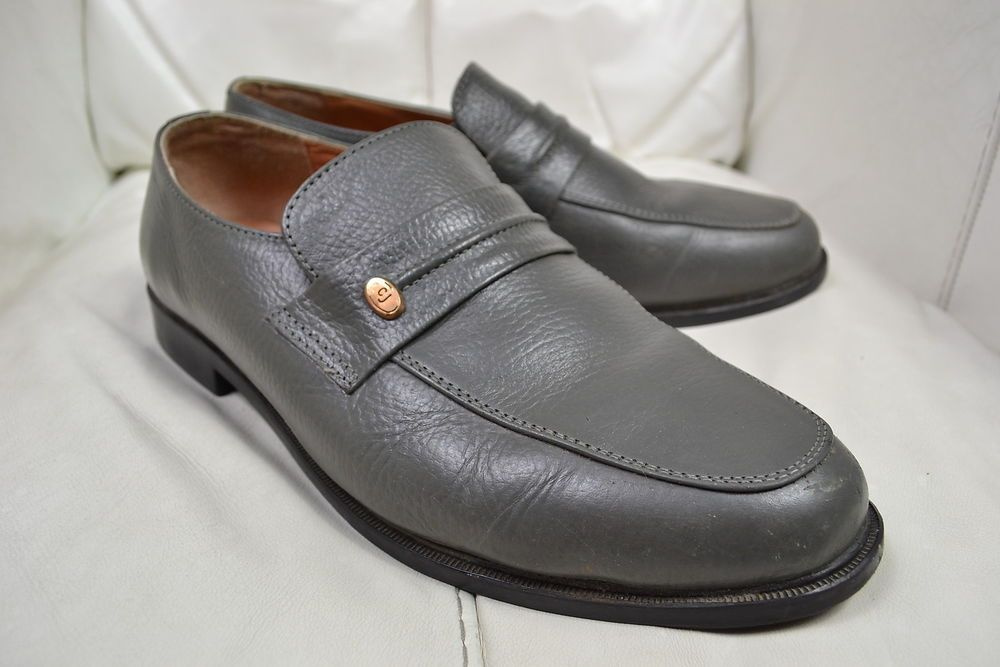 you ever shagged on a beach? gets everywhere

as for your question - I was terrified of dogs from childhood to my early 40s, but now much less so. In fact I quite like some of them now.

I was always petrified of a condom splitting, which is why I never wore one.

Louise is terrified of spiders - will scream the house down.

he little BLACK BIT in the stalk end of a banana

My mum had a game which involved asking a question then cutting the end off the banana. There was always either a Y shape for Yes or a dot shape for No so the question whatever it was could be answered. With hindsight, no more fanciful than the nonsense we endured each Sunday morning!

Not terribly keen on heights, specifically widths at height. I’ve got better over the last few years by pushing myself but I used to get half way up a ladder and then have to stop with my legs shaking like a shitting dog

I can empathise with your kids Ritchie. I have had Arachnophobia since I was about 6 years old.
Growing up in Straya was a nightmare (not just the spiders mind

It all started with being attacked by one of these…

Bloody birds! Which is daft as I live by the sea FFS. At least once a year I get swooped by a herring gull, poxy things.

Used to be heights but I’m pretty OK now.

What type of spider is that Terry?

What type of spider is that Terry?

The Common Huntsman. They are fucking everywhere in Straya.

Poisonous? Or is that a silly question?

No. Not venomous but hideous none the less.

Heights.
More than 4 or 5 steps on a ladder and im not happy.
Tall buildings (hotels / blocks of flats) with balconies can do one, can’t even look near the edge never mind over and down.

Louise has got a friend who is totally terrified by birds

Airy bits on mountain walks. As long as I can see a bit of a slope I’m ok. But if not I freeze.

My mate is terrified of marbles. He’s 6ft plus and as hard as nails but goes mental if he sees a marble.

the little BLACK BIT in the stalk end of a banana

I know quite a few folk who are. Fairly common. My mother was as well.

My mate is terrified of marbles

Never heard of that one.