I’ll put the poll at the top so as not to lose the votes of folks with the attention span of a goldfish.

My network storage is 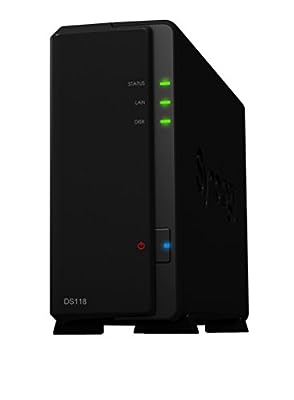 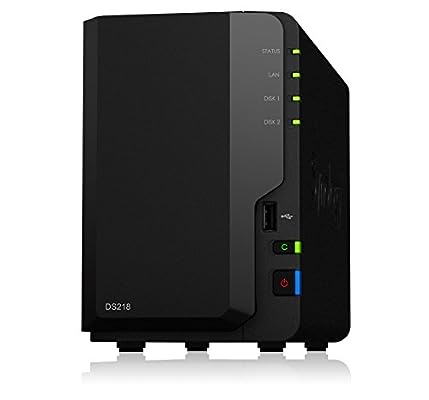 They both have the same CPUs, but the eagle-eyed among you will have spotted that one has more bays that the other.

I know and understand the Synology kit, so the brand is pretty much non-negotiable, it’s just what exactly should I spec.

I have zero reason to go for either huge or very fast striped volumes. Mirrored is really for high availability should one of the discs hack a lung. So do I really need more than a 118? I’ve always had two discs mirrored, but it seems like more expense and energy consumption than is necessary.

Please let me know what you use above. No need to reply “hurr hurr hurr I loik vinyl” if you don’t use any network storage - I’ll take that as read, thanks.

RAID 5 would be my preferred option. Run 4 disks and you get 3/4 of the total capacity as usable space (rather than half for mirrored). I still don’t fully understand how the hell it works, but it does!

I use Raid 5 which isn’t on the list, but one of my servers is Raid 10 because reasons

Go with the greatest chance of enema / melt down. It is the AA way

Also worth noting that a striped option in this instance is likely to be insane, as you won’t get any benefit from the increased bandwidth available and you’ll just make the whole system less redundant.

OK I tried to add “striping with parity” to the poll but it’s too late.

I use a RPi with two 3tb disks plugged in. One is always mounted and is the main drive, the other is mounted only to do backups

There’s ours. Its backed up every so often to a big usb drive that i keep at work. 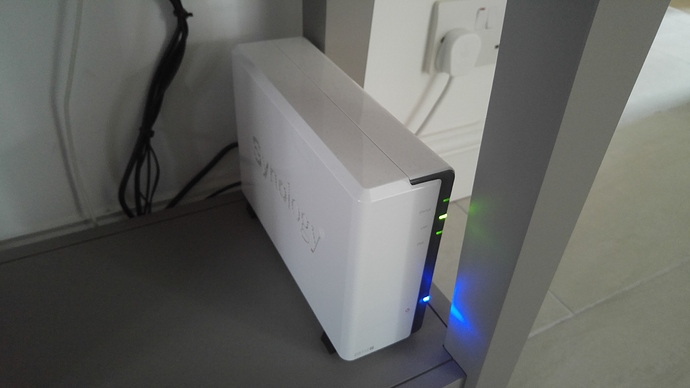 Its backed up every so often to a big usb drive

That’s basically what I do as well.

I take a backup roughly monthly, and then I have another disc that I do yearly.

However the “other” disc is now too small, too slow. I think it’s probably going out along with the old NAS.

I have one that I take often, every few days, and one that I do every month or so that’s stored off site.

I use a pair of PC’s, filled with hard drives. The main one backs up incrementally to the other one each night. There is much more involved than music files though.

I use a single bay Synology, a previous model to the one above (DS115) with a 3TB WD Red and back it up with 2 stand alone drives one of which I keep at work.

Assuming you have a separate plan to back it up regularly, it really depends on how much of a pain it is to re-build it after a drive failure. If you need this to happen quickly and painlessly, then use mirrored solution. If restoring it isn’t going to be an issue, then single drive.
To be honest, if you replace everything every 5 years, I think you’d be quite unlucky to suffer a drive failure.

Ditch those shit NAS boxes and get a microserver, slap Linux on it and use software RAID.

I use a single 4TB NAS and have a 4TB USB drive for backup. RAID 1 or 5 is only required if you need a degree of high availability. RAID 0 only if you want performance or more capacity as a single volume.

If it is for backup of important files a single disc or shared RAID is not sufficient.

If it is for backup of important files a single disc or shared RAID is not sufficient.

It’s kinda pleasing that pretty much everyone in this thread knows this. The fuckwits haven’t joined in yet

I think there’s a misunderstanding of what backup means.

We left them all discussing jitter and audiophile ethernet cables on Computer Audiophile.

This is also my solution, if you’re prepared to get into the Linux nitty-gritty to a certain extent. You’ll end up with better performance per pound and you aren’t reliant on the NAS vendor to provide updates.