Do the learned gentlemen here present believe that the Goldring G99 bearing is adequate to safely accommodate a Tenuto mat ?

No, you’ll have to put it on the platter

No, you’ll have to put it on the platter

Gee, thanks Jim. When I said learned, I’d forgotten about you

Don’t know how I’d cope without you, FFS !

At least he didn’t find a pun or a dad joke.

Think nothing of it, old boy

Funnier than most of his efforts in the landfill thread though

Yep, have to give you that Bob.

Can the lame get lamer ?

Lenco bearings are available and cheap, go for it.

I do like the SPH bearing in my Garrard though, bit of a bargain even stung for VAT less than £200

Not exactly a vote of confidence though, eh, especially as I’ve waited a long while to get one in this nick.

Its easy to change the thrust pad, there’s a variety on LH, as well as 3rd party bearings.
People over there stack platters, but then want a new bearing.

For what its worth, I think the Tenutu is too heavy on a std Garrard bearing, no real evidence just a feeling. Until recently finding a Garrard bearing was much harder than a Lenco.

The 301 is a flat self centering thrust pad of sintered bronze - The Tenuto’s weight will increase friction however as the mating of flat thrust to flat based spindle will not necessary equal a great deal more wear. Aftermarket ball bearing thrusts however may (Depending on their material) result in damage to the thrust ball or spindle. listening to what’s going on in the bearing (Which ultimately indicates what will be transferred to the platter) is quite simple if you have one of these: 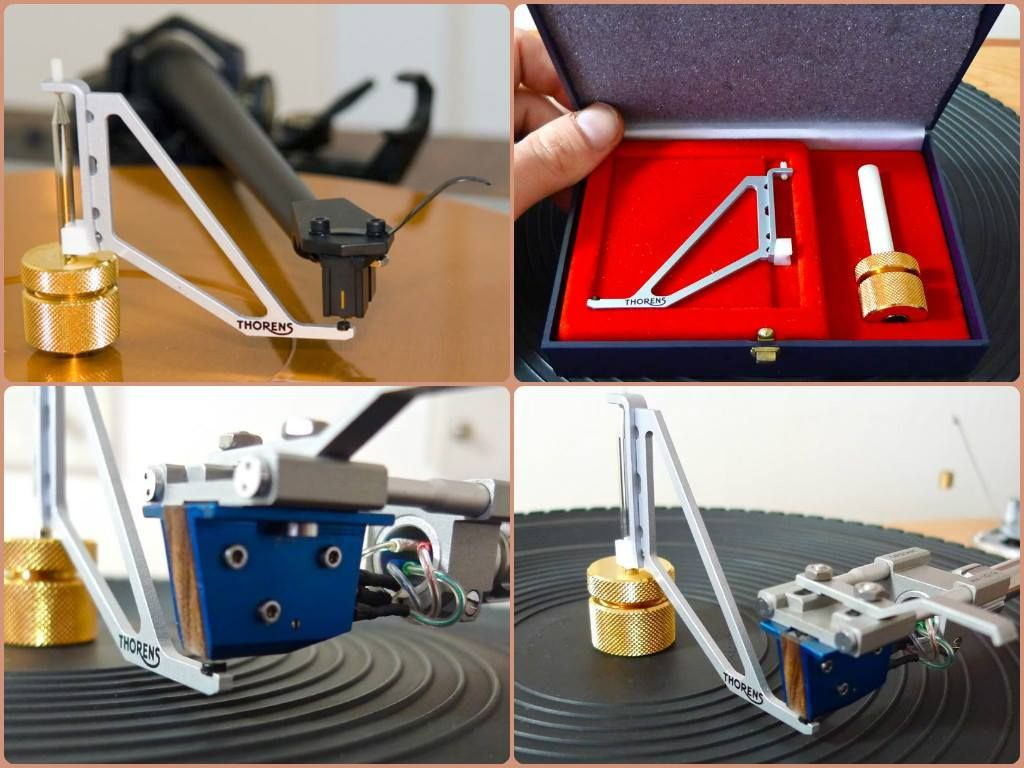 The 401 is a dome though. I’ve seen a fraction that you have Matt, but I have seen a variance and some with flat spots.

I’ve one (spare) spindle thats worn through. Until recently getting a spare or replacement was difficult. I’d always sacrifice 3rd party before an original.

I’ve handled 3 batches of SPH bearing, while they aren’t perfect the latest ones (delivered this week) are the best finished so far. Same as a lot of things, they look simple but to make them for reasonable cost with repeatable quality is the difficult bit.

My apologies I thought we were talking 301. What height does the platter sit on the SPH bearings spindle?

…and how well does the taper on the spindle match with the taper in the platter on these newer versions?

I should clarify too, I’ve both 3 and 401, although the 401 is fairly early and had a flat thrust pad fitted. I’ve had a few with domes.

I’ve not fitted the bearing yet, but they do ride a little high. It gives a little space to hone the taper…

Having said that, I’ve not had 2 identical platters. The one I’ve got my hands on now has 2 different sized brass bushes rather than a taper. I’ve 2 more here I’ll get hands on later.

I’d forgotten what a magnificent word Rumplemesskoppler is!