Personally I can hardly contain the excitement, at least I think it is excitement 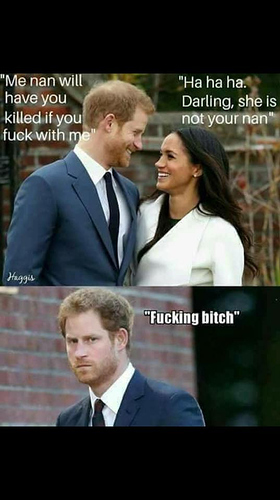 They’ll probably manage to be decent ambassadors for the UK and for charitable causes which can only be good in the grand scheme of things.
No f’ing way would I live my life under that level of scrutiny.
Best of luck to them.

I wish them well and all that. But meh.

Royal wedding off after Meghan realises Harry not Ed Sheeran

THE royal wedding has been cancelled after Meghan Markle discovered Harry is not actually Ed Sheeran. 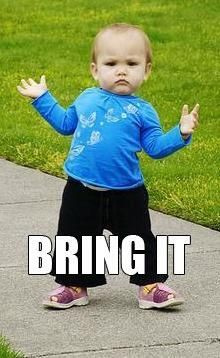 Such negativity in the face of so much Royal Win. I iz surprized.

Who? The Nan? Phil the Greek?

All of them - probably simultaneously !

Personally I can hardly contain the excrement

At the risk of upsetting Mark, ftfy

Such negativity in the face of so much Royal Win

At the risk of upsetting Mark, ftfy 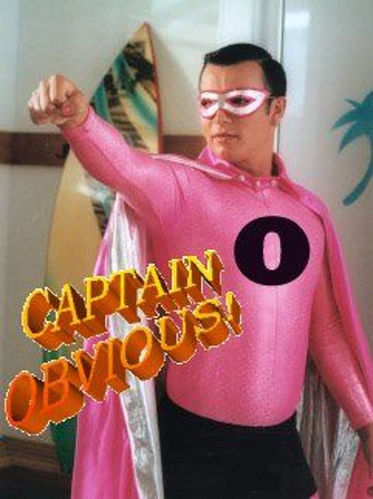 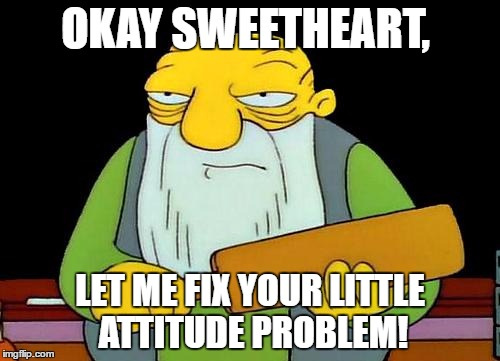 No need to bring the f-word into this nice thread.

Good coming from you.

My giveafuckometer is deep into negative values.

I thought it was amusing of them to put it up against the football match. I don’t care if it was ignorance, chutzpah or the only day they could get the gaff they wanted. It’s funny whichever it is.

I don’t think I’ll go along to cheer but if I did I would certainly dress as a homeless person. 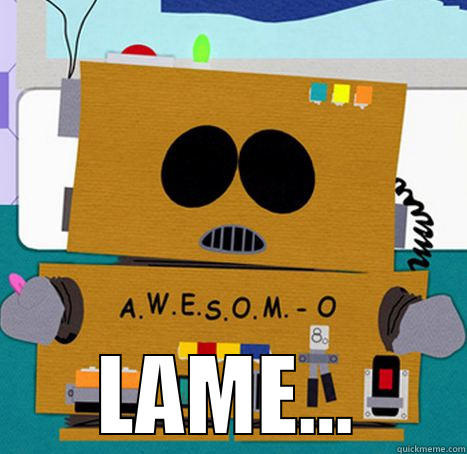 Are we having a ‘Let’s start a shit thread’ competition? Yesterday we had Trump rugby and now we get this

It’s even got “thread” in the title.

I’m voting for a “Shit thread thread” next.