Sharing a bed with another man

So, while planning a trip away with some male friends later this year, we’ve run into something of an impasse

I, and my Scandi-brain-washed predilections, haven’t the slightest problem with sharing a double bed with a male friend. Done it on countless hols / ski trips.

My English chums, however, are less agreeable to the idea, to put it rather mildly., and would much rather find a hotel room with 3 single beds.

Which is easier said than done. Especially in Paris, where they’re all queers.

So: where do you land, and what would you suggest?

Sharing a bed should be OK, so long as you don’t look in each others’ eyes before you kiss.

Just remember to check in as Mr and Mr Smith like @Jim and @Wayward in Munich.

This is what in call hookers, 24 hr saunas and all night cinemas are for.
Never stayed in a hotel in my life.

Double the alcohol intake and no one will care.
And remember, whatever goes on tour stays on tour.

Getting used to sharing a bed with the wife took ages. So would much prefer to sleep alone, as I did for almost all of the first 50 years of my life.
I have thought about showering with other men. That might be okay. As long as they didn’t hog the soap.

If they are typical shape of most forumites, balls touching would require gymnastics 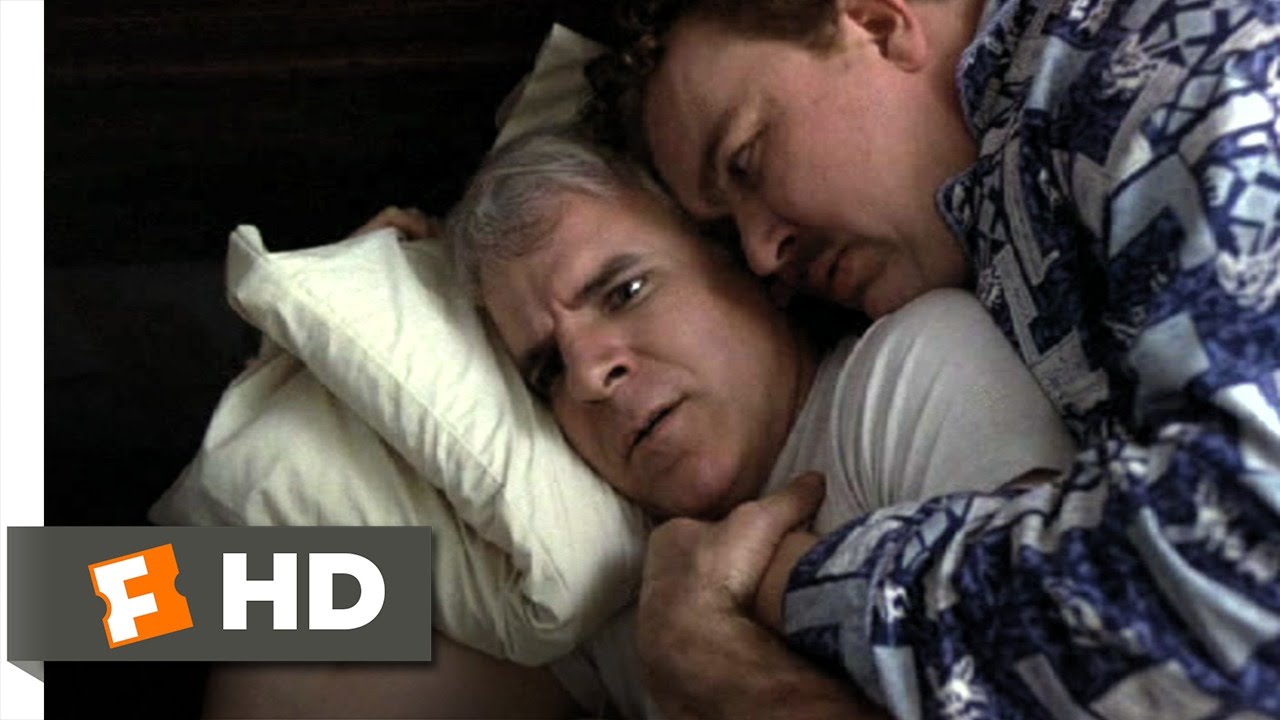 I have thought about showering with other men.

THAT may require it’s own thread.

The last time I did this, one of my “friends” helpfully wrote “I am a dick” on my forehead with felt tip while I was asleep. I may have had a couple of beers.

Cue some very funny looks from his mother the next morning as I stood chatting to her without having first looked in a mirror.

Tell your friends it could be worse than sharing a bed.

Friend of mine went on a stag do in Amsterdam. Cheap hotel in gay district. Not only was there bed sharing required but the shower was in the middle of the room, without much to conceal any modesty.

It is okay. I lived in Amsterdam for a while. On a recent trip back I misunderstood some Dutch and went in to The Church by ‘mistake’.

Off topic, but I remember at uni, I was bored, so was using a rubber (of the eraser variety) as a printing stamp to print the word “CUNT” - just ink the rubber and stamp.

My friend sat next to me decides to ask a question and puts his hand up. Just as the lecturer is turning to him, I smack the rubber on his forehead and it works perfectly leaving the word “CUNT” perfectly stamped on his forehead as he asks his question. Lecturer managed to keep a straight face.

You don’t need a stamp…

The average man is larger than the average woman. Average double beds are sized for one man and one woman. Two men won’t have a lot of room (enough, but not ‘plenty’).

If I sit on a sofa with Mrs VB then we have no problem if our personal spaces should encroach - indeed we might choose it deliberately. But if I were sitting with another man I wouldn’t actively choose to sit any closer to him than I had to.

When I did the tandem parachute jump I was strapped tightly to the professional. In the plane you have to sit between his legs. He and his colleague (there were two pairs of us) said they much preferred jumping with women, who tend to have less boney bums. They (the guys) said that with the prettier ones a certain degree of self-restraint was called for though.

My English chums, however, are less agreeable to the idea, to put it rather mildly., and would much rather find a hotel room with 3 single beds.

before they go down for the night