Was forced to sell mine at a very low point and have regretted it ever since - sigh.

The platter is on the wonk, I need to set it up properly

Luckily there are nice and easy unlike a thorens or linn 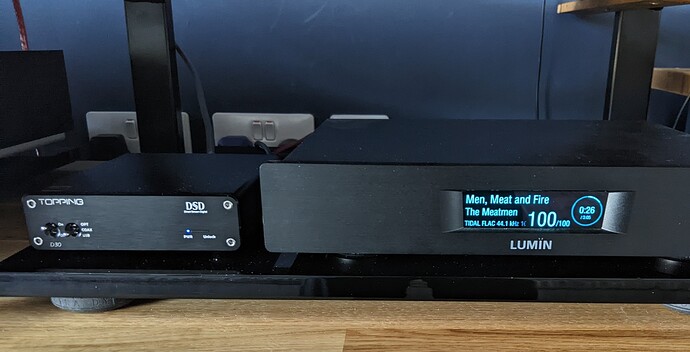 so I needed something to tide me over and found this Topping D30 on ebay for a mere £19.99 delivered. Money well spent

The most disco deck ever.

All DACs sound the same

New steel arm board made (not by me) and fitted, arm rest moved. I’m really pleased with it, It sounds really good. 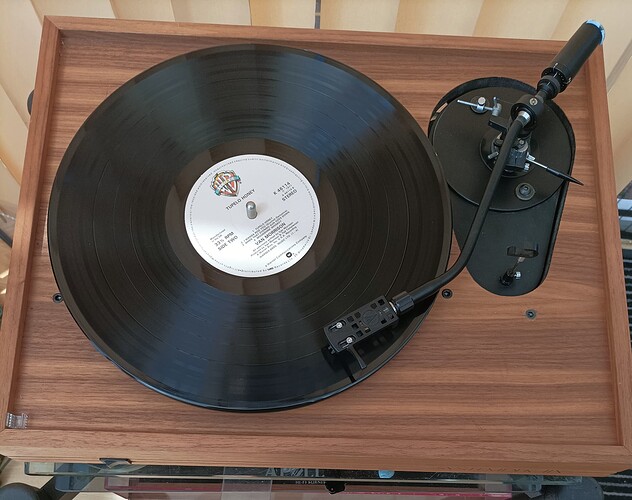 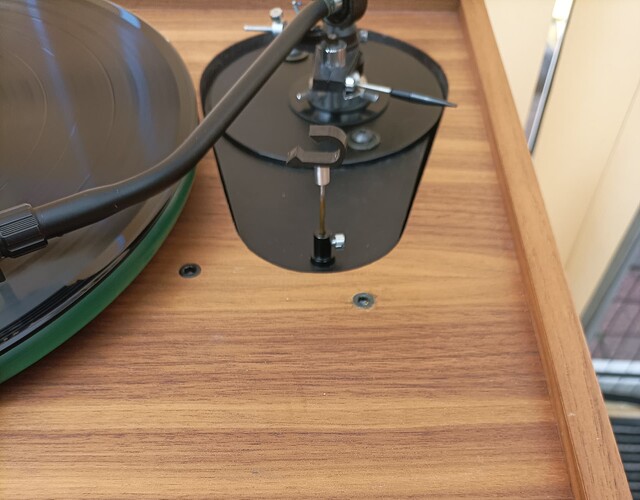 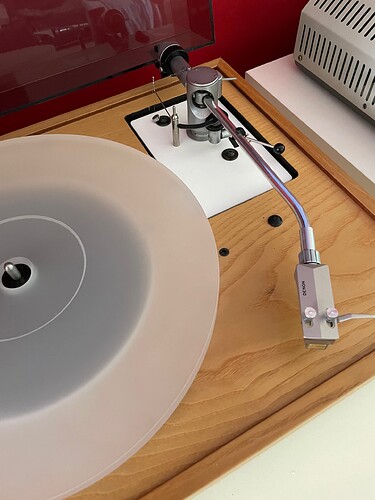 I used a cap head bolt which matches the ones that adjust the suspension.

In the future some poor bastard will be trying to adjust that!

Then he’ll remember that he’d just plugged a hole with it. 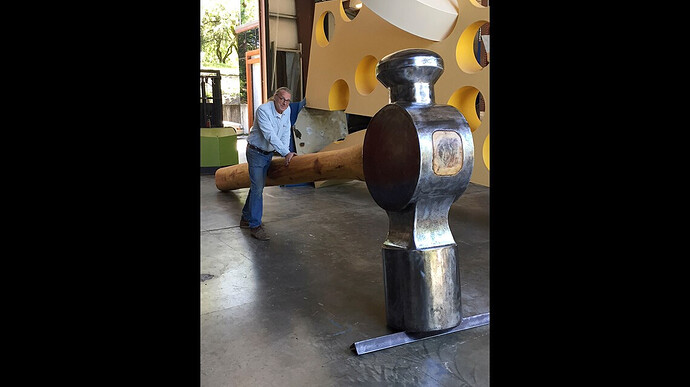 For a leg iron 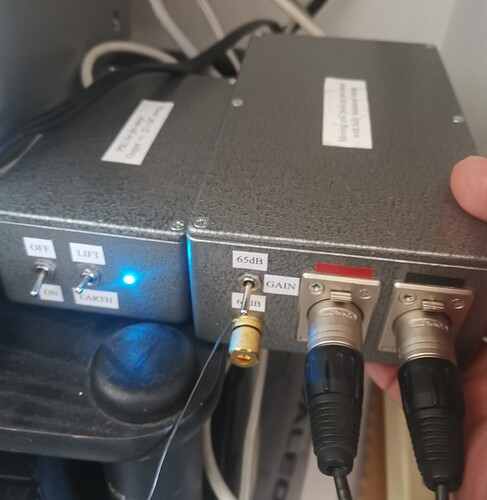 Back from rebuild at VdH 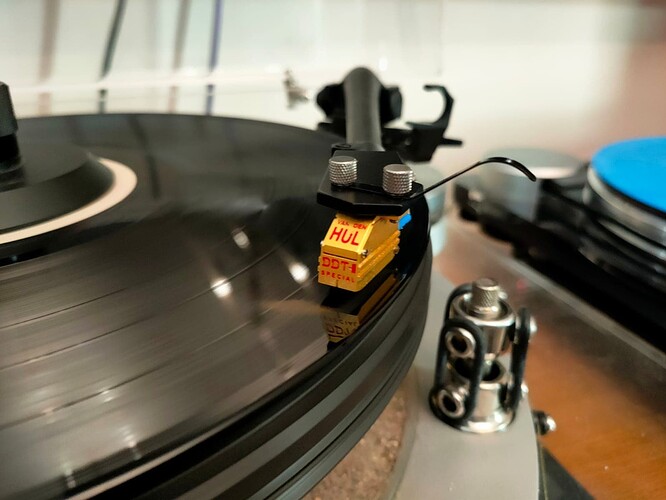 Like most things VdH, the nature of what’s been done is unclear. It states that the stylus was worn and has been replaced… but I’m not sure why that’s resulted in a different recommended tracking force and impedance to what it had pre rebuild. AJ’s gonna AJ I guess. I’d be more concerned if it didn’t still sound glorious.