Setting aside that it’s not for me to decide, before Brexit, I was personally against it, simply because ‘divided we’re weaker’. Back then I didn’t see Brexit coming, and I never thought someone so ferally corrupt and incompetent as DePfeffel would ever get near power, never-mind fucking Truss! …Aaaand even if religion is the opiate of the masses, nationalism is the dope - and I fucking despise wherever and however nationalism manifests itself, for the lazy, harmful, dangerous delusion that it is… All that said - if I thought fucking Lincolnshire could secede from the so-called ‘UK’ and set-up some kind of a rationalist government, I’d vote for it in an instant… So best of luck Scotland, it will happen, all that’s come-to-pass since the last vote has only increased the case for it from your POV, and I suspect a LOT of former ‘nays’ are now ‘ayes’…

I fucking despise wherever and however nationalism manifests itself, for the lazy, harmful, dangerous delusion that it is

Fair enough but Scottish nationalism is, to a large extent, quite benign. It is an inclusive form of civic nationalism that is defined politically by the SNP which is a centre left party that has always explicitly said that Scotland welcomes immigrants and that any immigrants to Scotland are Scottish and are welcome to be a part of our country and join the drive for independence.

It’s a long way from the more terrifying forms of blood and soil nationalism that are characterised by ethnic purity and racist belief structures.

If I am being candid, the rise of English nationalism that has resulted in Brexit and this extremely right wing Tory party is a far scarier proposition to me than the Scottish National Party. 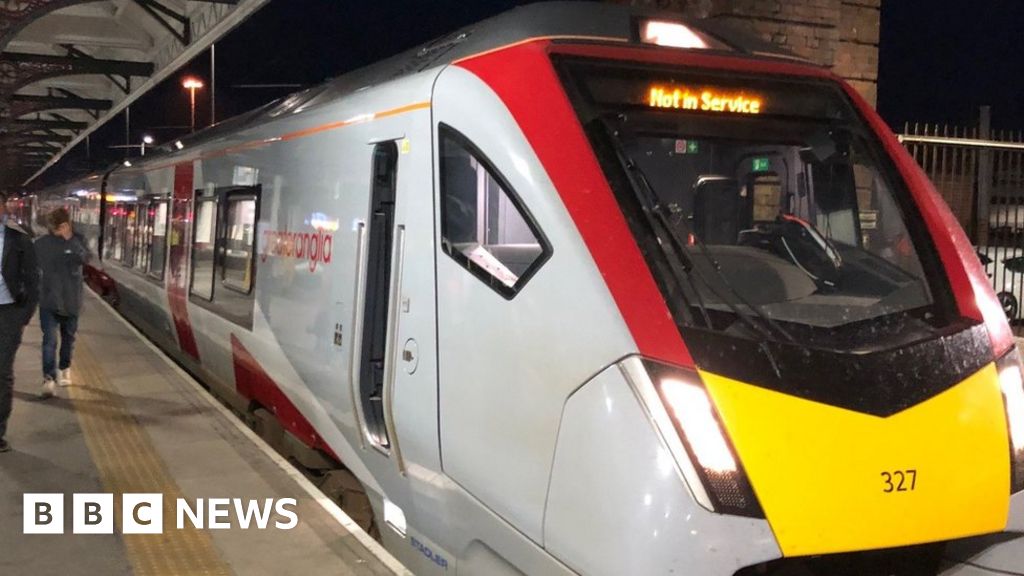 A bird strike caused train damage, leaving passengers stuck on board for three hours in Norfolk.

The 14-year-old girl viewed material about self-harm and suicide before she took her own life.

I remember talking to a child we sectioned who tried to jump off a bridge on to a motorway. They had two Instagram accounts, one for friend and family and one for suicide. Followed like minded people and made friends talking about suicide. When they were previously sectioned the children would coordinate suicide attempts via instagram so the staff couldn’t get to them all at the same time so they had more of a chance at succeeding. Really shocking stuff.

And yet, when I call my mate Deb a pikey on FB - because she’s a pikey, and proud of it - I get banned automatically, send her a jpeg with the word “pikey” in it - same result. (And yes, I’m aware this is in childishly poor taste, but it was a standing joke between old friends)

So they can very easily word-filter and shut-down questionable activity, and their filters are perfectly capable of being context-sensitive, so that (e.g.) suicide helplines are not shut-down… 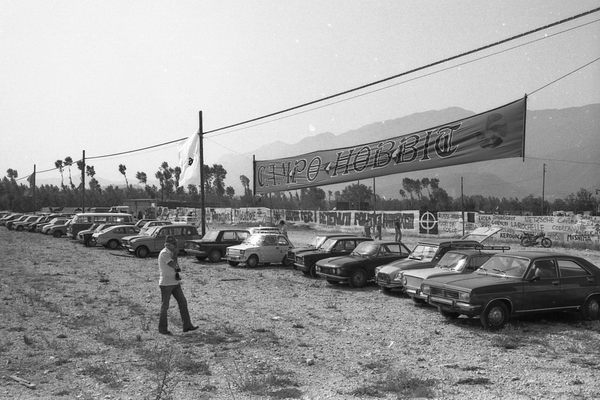 From 1977, crowds of militant youth gathered to discuss Tolkien and totalitarianism.